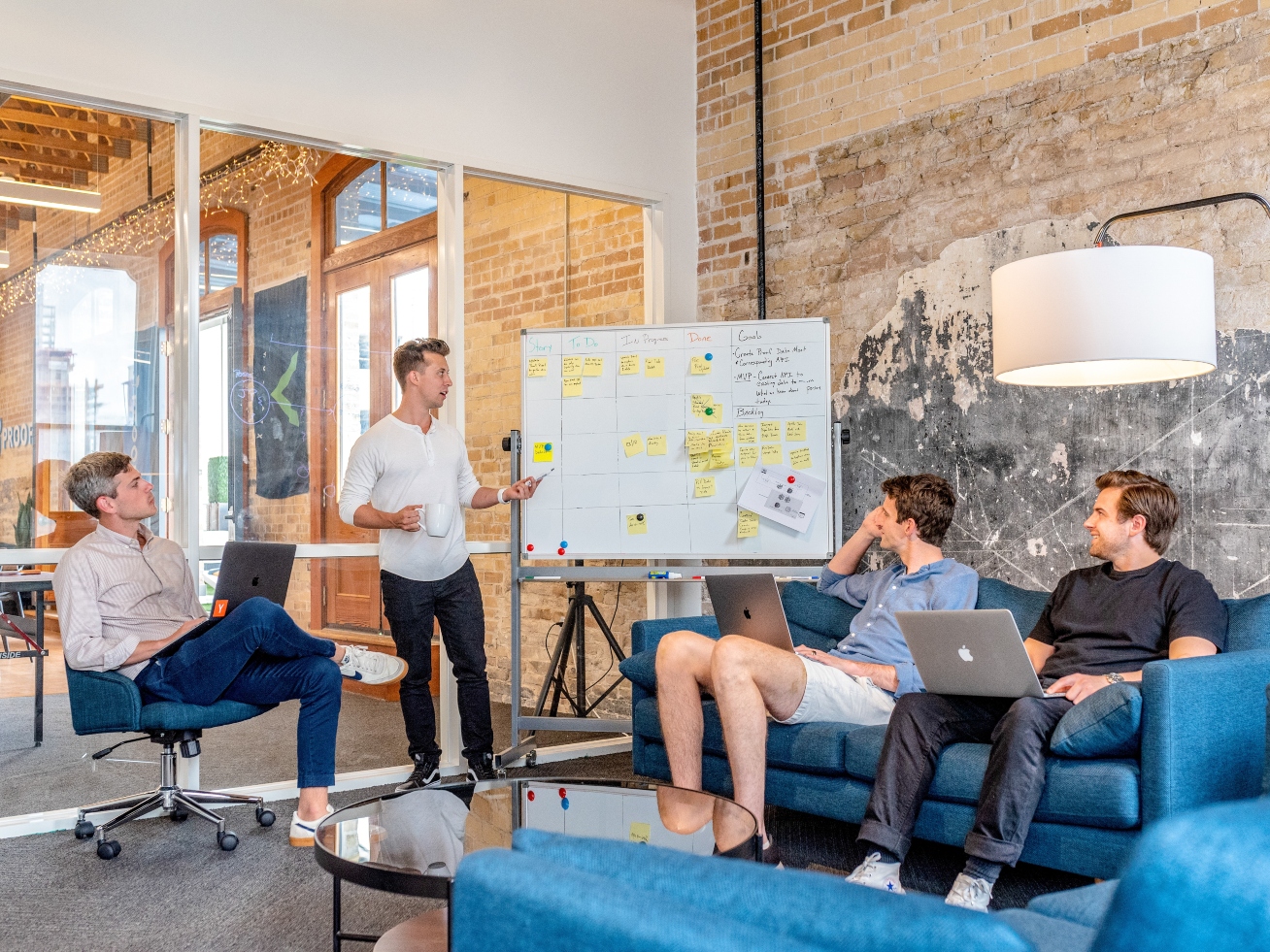 Productivity is something everyone strives for, but none more so than managers, for whom productivity stats are a crucial part of their work. Alas, much of their focus is perhaps on the productivity of their team rather than themselves, but a recent survey from MIT attempted to redress this imbalance and explore what separates the most productive managers from the rest.

The survey involved 20,000 managers from around the world on seven categories of management, including daily routines, communication, and meetings. The data revealed that the most productive managers tended to have a number of similar habits.

You may also like: Seven Habits of Highly Effective Developers.

For instance, their work would typically revolve around their top priorities, all of which have clear and definite objectives. They also have robust techniques for managing the volume of information and tasks, whilst also appreciating the needs of their colleagues and conducting short meetings and responsive communication.

These are all things that appear to improve with age, as older and more senior managers consistently scored higher than their younger peers. There were particular differences in their ability to manage the flow of messages they receive and delegate tasks to others.

The scores for male and female managers were largely the same, but there were unique strengths and weaknesses between the sexes. For instance, female managers scored particularly highly in terms of running good meetings, whilst men scored highly in terms of managing message volume. This ability to manage relatively unimportant things, such as email volume, was seen as crucial to overall productivity.

“We all have so much small stuff, like email, that overwhelms us, and we wind up dedicating precious time to it,”the researcher explains. “Most of us look at email every three to five minutes. Instead, look every hour or two, and when you do look, look only at subject matter and sender, and essentially skip over 60-80 percent of it, because most emails you get aren’t very useful. ”

The research concludes with a number of tips to help you form productive habits as a manager.  For instance, it recommends drawing up your most important priorities for the following day every evening to help give your work the next day a clear structure and purpose. You can also skip up to 80% of your emails based purely on the sender and subject line. If you can limit meetings to 90 minutes or less, this can also be effective, especially if they come with clearly defined next steps.

The findings are in many ways not new, and indeed, they are live in the sense that the survey is ongoing (you can take it here and will receive feedback on your productivity complete with tips to follow), but sometimes even the most obvious behaviors need regular reminders to encourage us to engage in them.

If you take the survey as a result of this article, then hopefully it’s a good first step towards you yourself becoming a more productive manager.

5 Tips for Being a Productive Software Developer