Experts say this downfall is happening due to disheartening discoveries, like the one that nearly 85 percent of ICO’s in 2017 were a scam, or that more than 50 percent of Bitcoin startups stop functioning in four months after their ICOs.

Other disturbing factors include the ongoing investigation of wash trading done by Bitfinex and Tether Ltd., the fear of oncoming fines, and law enforcement actions from the Securities and Exchange Commission. This is also caused by the fact that the initial Bitcoin architecture was not built for mass transactions and was recently abolished by a major part of the investor community in favor of a “hard fork” to launch the Bitcoin Cash. We might yet see the child of Satoshi Nakamoto perish before 2020.

Ethereum is haunted by other kinds of troubles. It was intended to be a platform for actively developing decentralized apps that work through highly configurable ERC20 smart contracts. It has shown the first signs of bad network design when it was taken by storm with CryptoKitties. It was later said that nearly all Ether projects are dead, as they were centered on either trading digital felines, or used for scam ICOs. 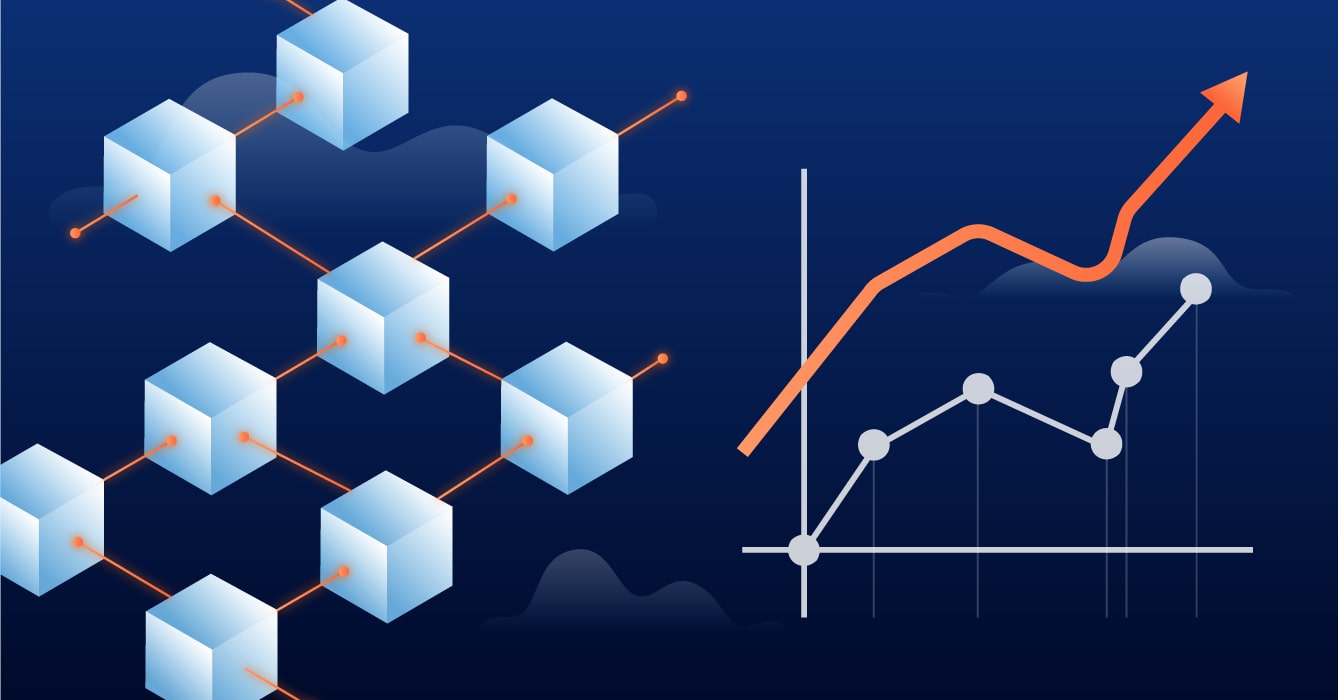 The Fate of Blockchain Technology

While Bitcoin was built as a decentralized alternative to fiat currency, Ethereum was devised as a platform for building decentralized apps, and the field of application for such an idea is really huge. The third great branch of the blockchain is Ripple, providing the low-latency infrastructure for global money transactions.

The point I am making is this:

The first plane built by Wright brothers crashed after five minutes of flight. But the aviation that flight gave birth to changed our lives forever.

Bitcoin may be heading to its death. But blockchain technology is evolving and will undoubtedly deliver more great and astonishing results, be it built on Ethereum, Ripple, Bitcoin, or any other coin.

As another proof of the validity of my point — AWS has announced the Quantum Ledger Database and a Managed Blockchain service during the AWS re:Invent 2018 event. The developers can now leverage the AWS resources to build decentralized apps with Hyperledger Fabric and Ethereum smart contracts while benefiting from the security, scalability and load balancing capabilities of AWS cloud.

Just make sure you are not investing in another ICO scam. Consult with third-party blockchain developers and crypto experts. If people are not financially biased, they can speak freely, they can see the possibilities and implications of any blockchain-based project in advance, and they will be eager to share their opinions to prove their expertise.

If you don’t agree with any of the above, or would like to add anything — please do so in the comments below!

What Is the Real Value of Using Cryptocurrencies?

Immunity on the Dark Web as a Result of Blockchain Technology