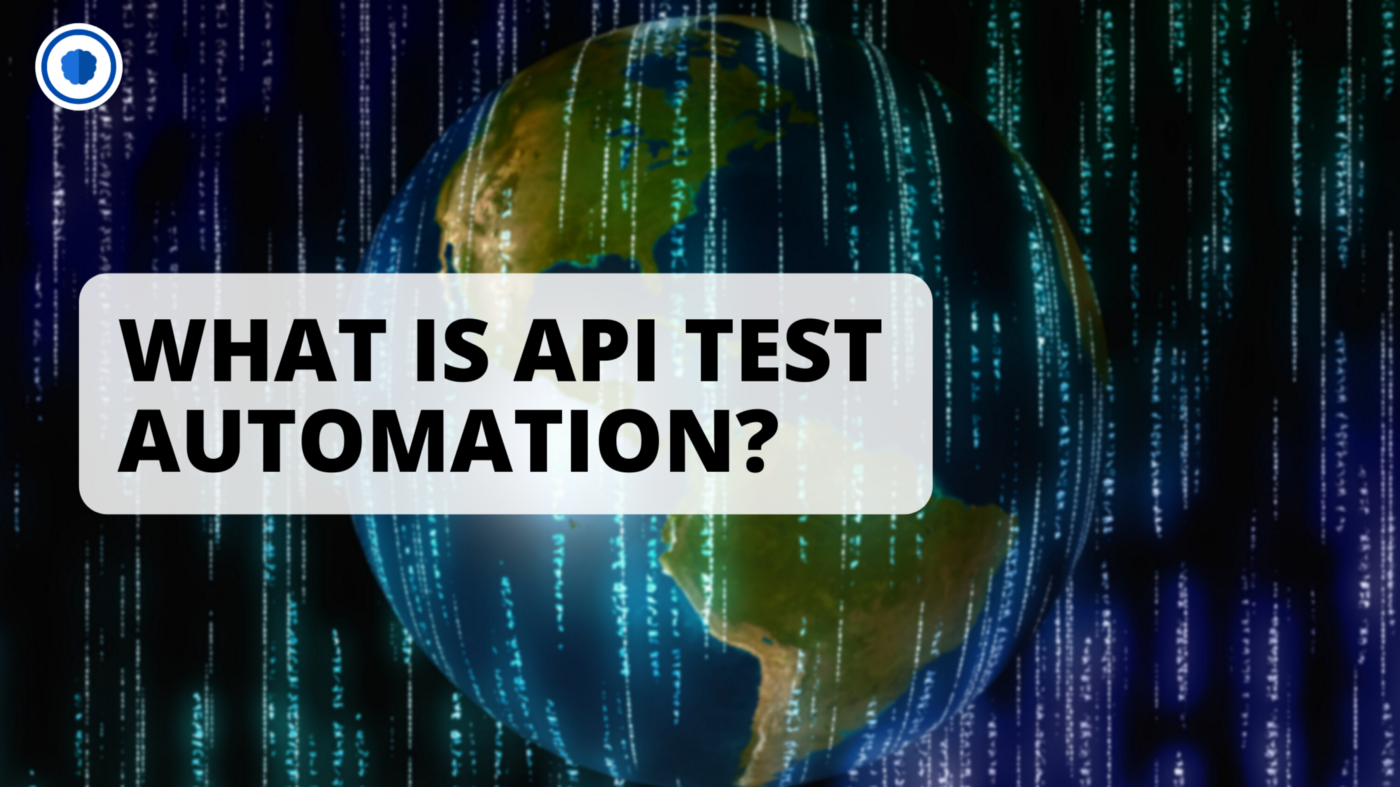 APIs have become the heart of software development in various applications and systems, linking and exchanging data and code. Fortunately, testing the software will dramatically improve the efficiency of the entire testing process, allowing you to produce applications faster than ever before.

What Is an API?

Automated API specifies connections that can be formed by two software systems, sharing things like how to send requests or what data formats can be used, etc.

API automation testing is a quality assurance test that verifies APIs. API testing is used to evaluate the efficiency, usability, performance, and reliability of programming interfaces.

Instead of using regular user inputs (keyboard) and outputs, API testing makes use of software to send requests to the API, receive responses, and write the system’s response. API tests differ from GUI tests in that they do not focus on the aesthetics of an app’s design. They focus primarily on the business logic layer of software architecture.

There are several application areas divided into three levels:

The API layer includes the business logic of an application, guidelines on how participants can interact with the functionality, data, or functions of the application.

Because the data level and presentation level are explicitly affected by the API or the cloud service, it strikes the perfect balance between regular checks for the quality and the project team. However, the user interface is based on classic testing.

Automated API tests are a common tool for testing programs. The benefits of API test automation have become widely known in software development.

With API testing, we can create tests to verify the correctness of responses and data after logic has been developed. We shouldn’t have to struggle with having different teams finish their jobs or create complete, independent framework test cases that are immediately ready to install.

Focused on how you access them, user interfaces are constantly changing and moving across browsers, computers, screen orientations, and more. It presents a crazy situation where tests are often rewritten to follow the source code of development.

We know exactly where our device broke and are able to quickly identify the error when API testing stalls, allowing us to resolve issues quickly. Dramatically reduce bugs in time sorting between builds, system integration, and even individual team members.

QA specialists can begin API automation testing earlier in the application or software development process than GUI functional testing. And the faster we find a problem, the faster, cheaper, and easier it is to solve it.

The core value of the Test API includes the fact that it provides access to a framework without users having to deal directly with another device. Instead of becoming a big issue when testing the GUI, this feature allows the tester to identify and recognize errors early on.

We need exceptional circumstances and inputs for testing the API, which protects the program against malware and crashes. API metrics push the software to its connection limits. Testing for the API can rule out faults.

Since API refers to a set of procedures that represent a level of business logic, it is extremely important to test them before starting the application. If we do not fully test the API, the API application and the requesting application may cause problems, which is why testing API automation is an integral part of software development.