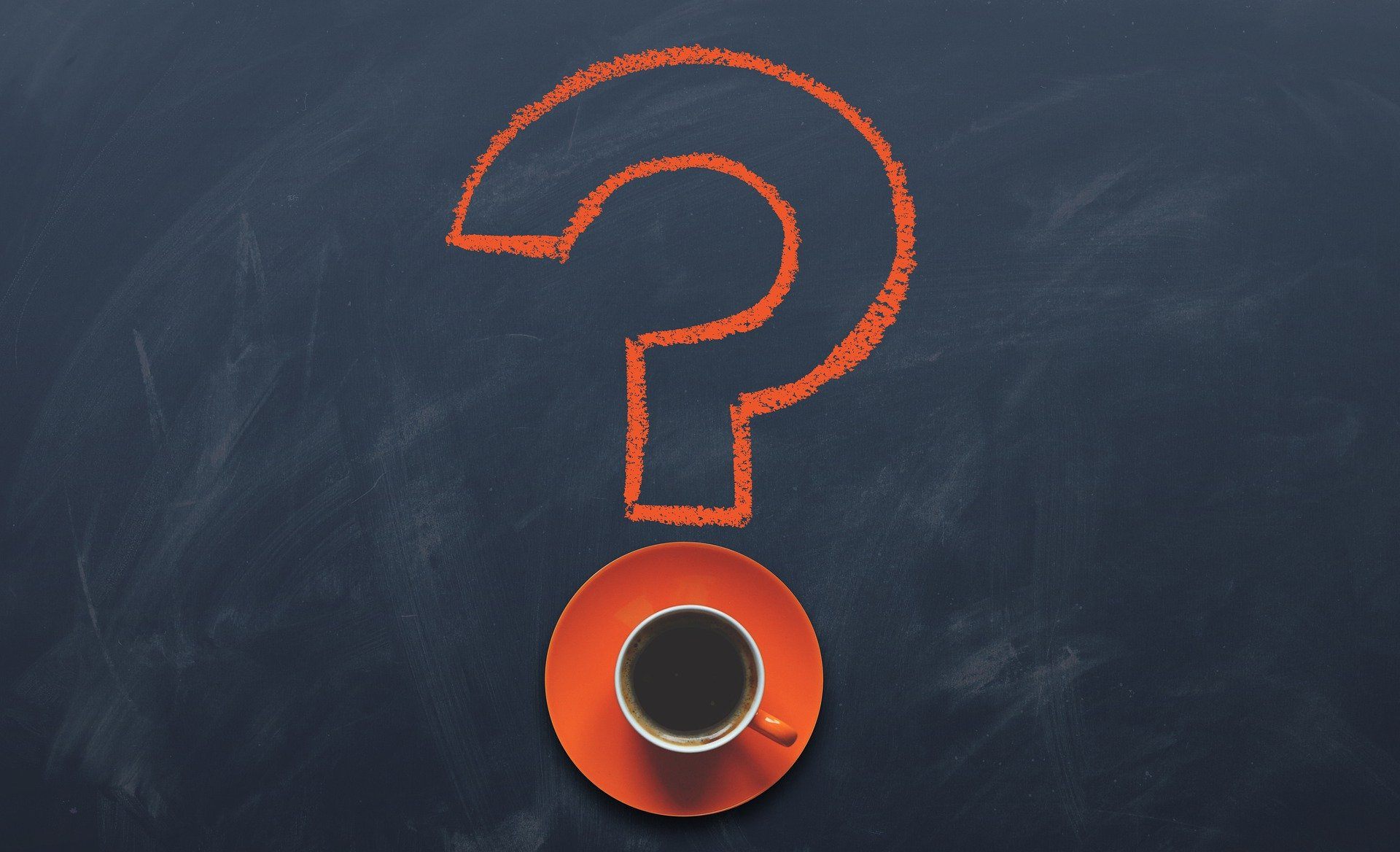 Everyone comes together for DevOps

DevOps is an approach to culture, automation, and platform design intended to deliver increased business value and responsiveness through rapid, high-quality service delivery. This is all made possible through fast-paced, iterative IT service delivery. DevOps means linking legacy apps with newer cloud-native apps and infrastructure.

The word “DevOps” is a mashup of “development’ and “operations” but it represents a set of ideas and practices much larger than those two terms alone, or together. DevOps includes security, collaborative ways of working, data analytics, and many other things. But what is it?

DevOps describes approaches to speeding up the processes by which an idea (like a new software feature, a request for enhancement, or a bug fix) goes from development to deployment in a production environment where it can provide value to the user. These approaches require that development teams and operations teams communicate frequently and approach their work with empathy for their teammates. Scalability and flexible provisioning are also necessary. With DevOps, those that need power the most, get it—through self-service and automation. Developers, usually coding in a standard development environment, work closely with IT operations to speed software builds, tests, and releases—without sacrificing reliability.

Of course, this means more frequent changes to code and more dynamic infrastructure usage. Traditional management strategies can’t keep up with this kind of demand. You’re going to need to change a few things to give you an edge.

You may also enjoy:  What is DevOps? A Complete Guide

What Do Containers Have to Do With DevOps?

DevOps speeds up how an idea goes from development to deployment. At its core, DevOps relies on automating routine operational tasks and standardizing environments across an app’s lifecycle. Containers can offer standardized environments, but you need a platform to manage them that also offers built-in automation and support for any infrastructure.

DevOps relies on a culture of collaboration that values openness and transparency. Implementing DevOps means applying open source principles and practices because the cultural values of DevOps are tightly intertwined with the values of open source communities and agile approaches to work.

The culture of open source software projects can be a blueprint for how to build a DevOps culture. Freely sharing information is the default approach to collaboration in open source communities. It can help to implement cultural changes like promoting transparency in decision-making, encouraging experimentation by eliminating the fear of failure, or implementing a reward system that encourages trust and collaboration.

Developing modern applications requires different processes than the approaches of the past. Many teams use Agile approaches to software development. For these teams, DevOps is not an afterthought. In fact, “Customer satisfaction through early and continuous software delivery” is the first of 12 principles in the Agile Manifesto. That’s why continuous integration and continuous deployment (CI/CD) are so important to DevOps teams.

But just changing your development and operations processes isn’t enough. You’ll need to apply systems thinking to really optimize the way you deliver software. This means DevOps will lead to changes in the business units that request dev work and in the groups that support the end-users. A continuous cycle of feedback from end-users to the business is the key.

Your process will need to change beyond HOW you do the work. It’s inevitable that WHAT work you do will change too. DevOps isn’t just about speeding up the creation of the same old monolithic software it’s about creating new kinds of software better suited to this cadence of continuous delivery.

That’s why DevOps teams will often build their software using a microservices architecture and link these services together with APIs. Teams deliver faster by focusing on creating smaller pieces of functionality so you’ll have to focus on how those services and APIs are managed and have a strategy, like agile integration, for bringing it all together.

Making these kinds of changes can take a lot of effort but with the right technology you can get started right away. Automation can help you speed up your processes—and eventually migrate your DevOps workloads to the cloud. An IDC study shows that 85% of IT leaders say automation is critical to their DevOps strategy. That’s because automation lets an infrastructure withstand the constant code changes that come with DevOps. And it allows environments to continuously scale with ease. Automation helps your smartest people do the most important things by lifting the burden of mundane and repetitive tasks.

Selecting tools that support your processes is critical for DevOps to be successful. If your operations are going to keep pace with rapid development cycles they’ll need to use highly flexible platforms and treat their infrastructure like dev teams treat code. Manual deployments are slow and leave room for error. Platform provisioning and deployment can be simplified through automation.

Containers make it easier to move applications between development, testing, and production environments. Using containers lets developers package and isolate their apps with everything they need to run, including application files, runtime environments, dependent libraries and configurations.

Specifically, CI/CD introduces ongoing automation and continuous monitoring throughout the lifecycle of apps, from integration and testing phases to delivery and deployment, so you can quickly identify and correct problems and defects. Taken together, these connected practices are often referred to as a “CI/CD pipeline” and are supported by development and operations teams working together in an agile way.

As we mentioned earlier, DevOps isn’t just about development and operations teams. In order to take full advantage of a DevOps approach, organizations must consider how security plays a role in the life cycle of their apps. This means thinking about core security from the planning phase onward. It also means automating some security features to keep the DevOps workflow from slowing down. Selecting the right tools to integrate security can help meet your DevOps security goals.

But effective DevOps security requires more than new tools—it builds on the cultural changes of DevOps to integrate the work of security teams sooner rather than later. DevOps speeds things up by closing the gap between development and operations, but the speed gained can be undermined by poor security planning.

Security used to be the exclusive responsibility of an isolated team—tacked on in the final stage of development. Now, in a collaborative DevOps framework, security is a shared responsibility, integrated from the start.

What Is CI/CD? What's Important and How to Get It

Where Can We Actually Use DevSecOps?