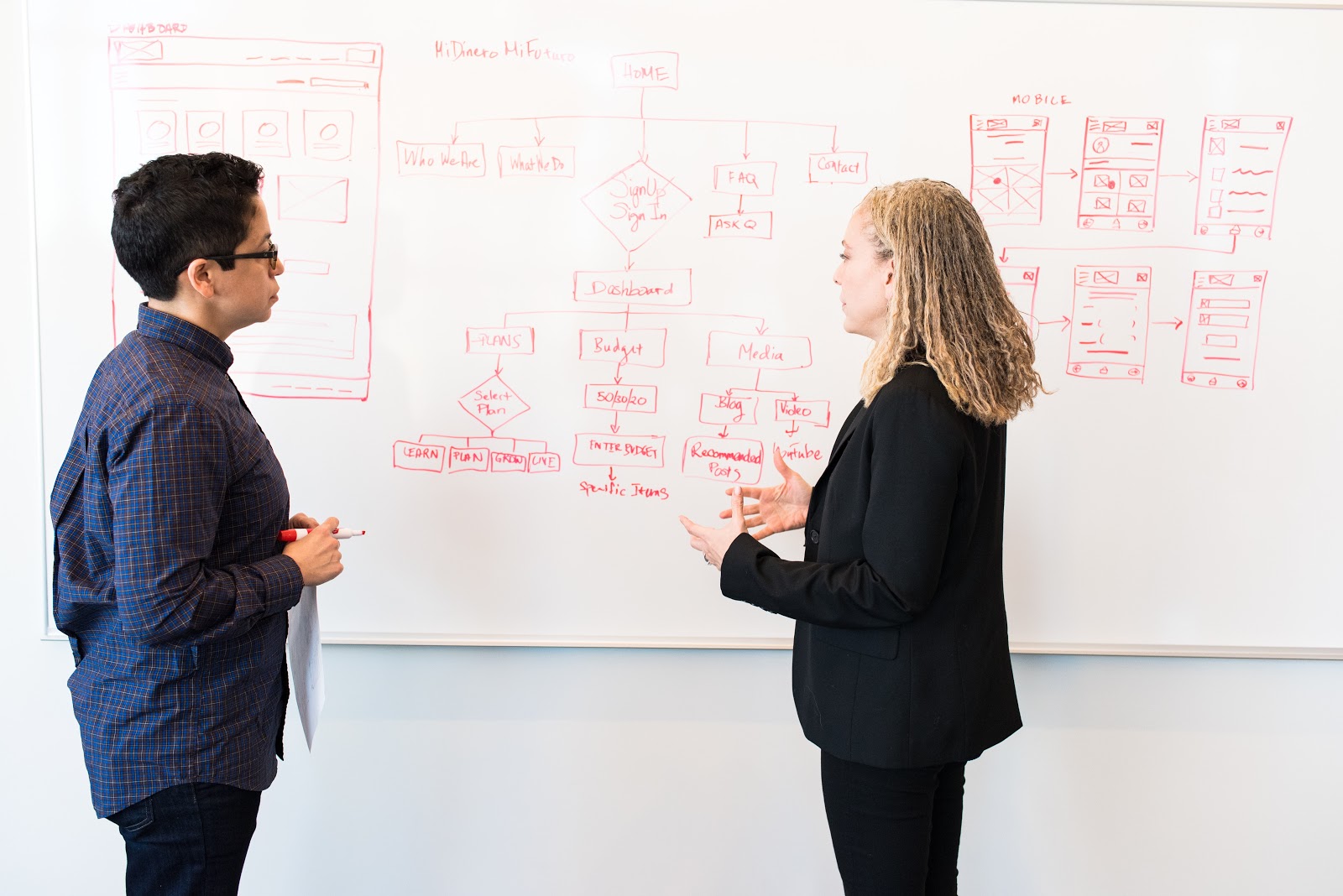 End-to-end testing is one of the most effective ways to ensure end-user application performance. In a microservices-based, Agile-driven world, software development and delivery have become quite complex.

Today’s applications are built on layers of code, networks of subsystems, and third-party integrations that are so intertwined, if one fails component fails, so does the entire product.

This makes the stability of each component — both on its own and as part of the entire application system — vital to the success of an enterprise’s software products. And it highlights the clear need to test entire applications from start to finish, from software modules and APIs through networking systems and end-user interfaces.

That’s where end-to-end testing comes in.

End-to-end testing is a methodology used to verify the functionality and performance of an application flow under production product-like circumstances and data.

This not only includes individual software modules, but the internal and external APIs, network, and database infrastructure that the application relies on — hence, the name “end-to-end.”

As a result of complicated modern applications build on internal and external sub-systems, modern software products need to be validated on the whole, not just in part; while subsystems might pass tests individually, there may be failures and faults in the way they interact as a complete application.

Here are a few reasons why it’s key to your success:

End-to-end testing validates your software functions at every level, front to back, on multiple systems, and as a whole. At the same time, it provides a perspective on application performance across different end-user environments as well to ensure the end user experience works as intended.

End-to-end testing performed in a modern Agile or DevOps development environment is usually done every iteration or every few iterations, meaning errors are caught and corrected faster. This reduces the chances of bugs getting buried deep into a product where they become hard to find and hard to fix.

With comprehensive testing at each iteration as well as fewer bugs and breakdowns in released products, end-to-end testing decreases the need to repeat tests or redo work — ultimately reducing costs and times associated with testing. 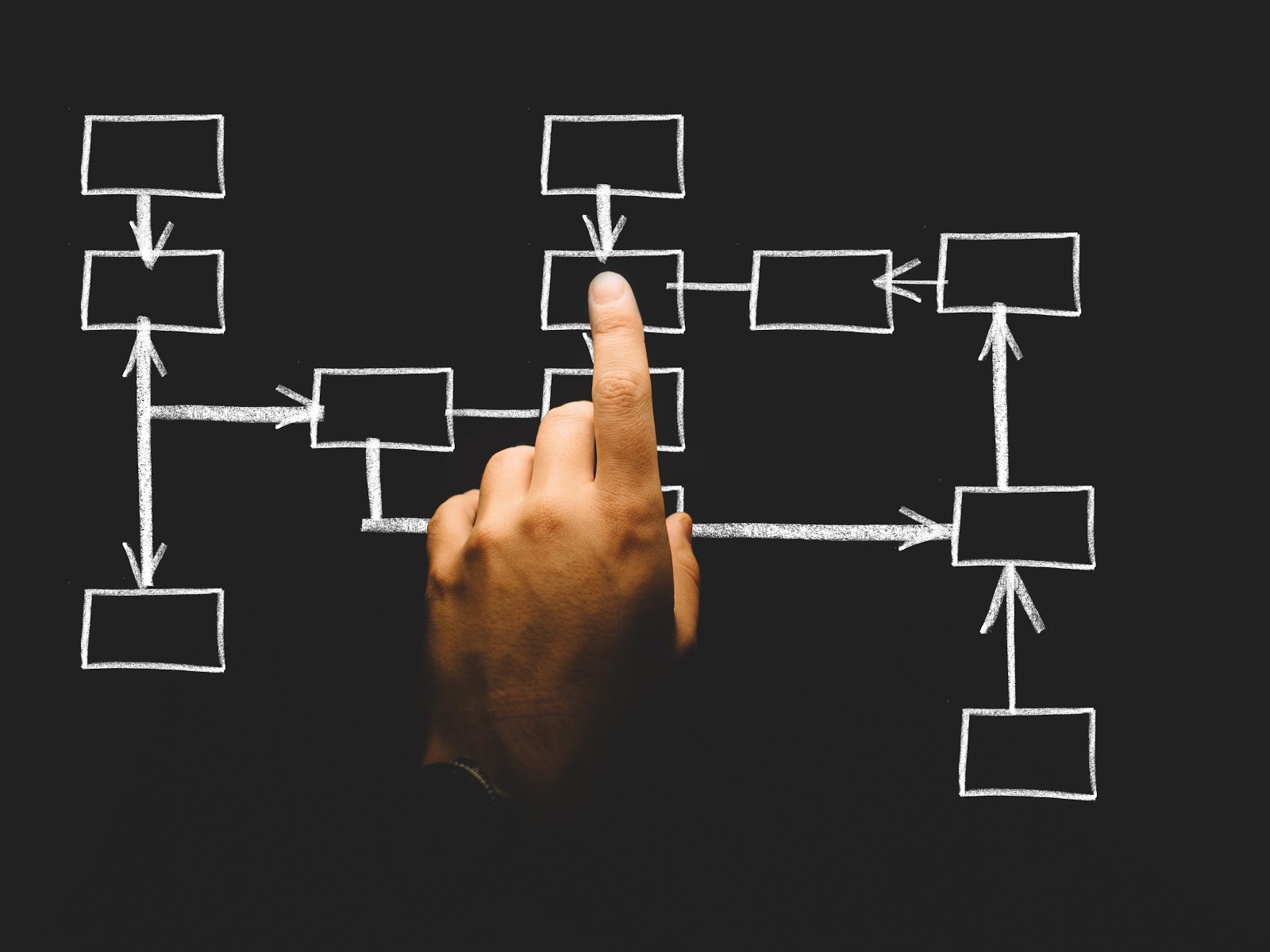 Failing to conduct end-to-end testing risks a catastrophic application collapse in the event a subsystem fails.

You might then also receive an email confirming your registration, then a follow-up email with resources on how to use Evernote.

From start to finish, you’d expect this process to flow seamlessly from the website loading through being able to navigate the registration process and receiving the emails.

As an end user, you wouldn’t think about the back-end systems that are relied on at each step, but for Evernote’s Quality Assurance and Control teams, the number of steps in this user flow alone can make testing their platform complex and time-consuming. Including other services outside of their core app, like their payment processor and emailing systems, testing the full workflow can be a nightmare.

Verifying that the network infrastructure needed to keep the site live and responsive is working, the user interface looks and functions as expected, the private financial information you shared is encrypted in transit and at rest, that the emails are properly triggered and sent…

The number of moving parts can be quite overwhelming and opens up a whole realm of failure points and possibilities.

End-to-end testing not only ensures a complex workflow like this functions from the user’s perspective across various interfaces, but it also ensures the flow of information between Evernote’s application, its network appliances, as well as it's (likely third party) email and credit card processing platforms also work as intended.

Because of its broad scope, end-to-end testing can consist of many intricate and unique parts, but the basic process is as follows:

Horizontal end-to-end testing operates primarily works from the user’s perspective, stepping through each phase of an application’s business logic from start to finish to ensure each interrelated process executes correctly.

In our Evernote example, their application needed to not only work from a UI standpoint but also properly integrate with their payment processor and emailing system, as well as their network and database infrastructure.

Since horizontal testing occurs at the end of a release cycle (when changes to systems and subsystems are complete), it’s essential that your test environment is completely set up in by your testing team in advance of execution.

Vertical end-to-end testing involves testing each layer of an application’s architecture from top to bottom, meaning each subsystem is tested independently, then testing is continued through the network infrastructure, API integration, and UI layers.

So, in our Evernote example, their core system would be tested granularly with unit tests, then their payment processing system, then their emailing system, before they’d move on to testing their networks, API integrations, and finally the UI.

While horizontal testing can be set up and performed by a relatively independent team, vertical testing’s close integration with your existing SDLC means each major stakeholder - developers, testers, product owners - all need to buy in and assist with the testing process.

Both types of end to end testing — horizontal and vertical — can help you accomplish the same goal (ensuring your entire application functions efficiently and effectively), but each methodology has unique benefits and drawbacks that make them better for implementing with certain teams.

The first step is to build functions that simulate real user behavior and use of your application.

So, in our Evernote example, we’d need to model functions for:

Once user functions are mapped and built, it’s time to create conditions to assess whether a test is passed or failed.

This consists of setting parameters around timing, data, and sequence for each user function.

With user functions built and conditions set, it’s time to build test cases that execute functions according to a specific workflow scenario and measure performance against the test conditions.

Multiple test cases should be built to test each user scenario as well as each individual condition.

Metrics to Measure in E2E Testing

As with any testing process, it’s important to ensure your teams’ time and efforts aren’t wasted by tracking a few key metrics for success.

For an end to end testing, these include:

How to Implement E2E Testing

Now that you have a better understanding of what end to end testing is, its benefits, and how it works, perhaps you’re ready to start implementing your own system?

But how do you do that in your organization? How do you get from “this is a good idea” to actually executing tests and fixing defects?

Once you’re committed to end-to-end testing, here’s the basic implementation process we recommend:

1. Identify Your Most Important Tests

Especially for large enterprise applications, end-to-end tests can potentially become massive in scope. Instead of attempting to test every possible test case across every one of your software products, we recommend beginning with one most important application (either most critical to your business or most prone to defects) and outlining a few of the most important cases to test within that application to maximize ROI early on.

With your most important tests defined, evaluate various E2E testing frameworks to find one that best suits your business. The main criteria, as with most business solutions, are feature set (do they meet your needs), cost (do they fit your budget?) and ease of implementation (can you get them set up quickly?).

A few of the more popular end-to-end testing frameworks include:

The main options here are:

Vertical end to end testing lends itself well to an “every push” testing cycle as it’s much easier to integrate it’s granular tests into your development process without adding a large testing overhead at the end of the development process, though if your organization has the resources horizontal testing can work as well.

Running e2e tests periodically is a much easier strategy as it doesn’t require as much testing and allows the software to be delivered more quickly. However, if your existing process has quality assurance challenges, this can ultimately lead to more rework/user experience flaws as more defective code gets pushed to production and needs to be caught, fixed, and redeployed.

The last step is to create a proof of concept testing environment, process, and test cases to validate your new testing system without interrupting normal workflows or potentially disrupt your existing codebase.

Create an isolated repository of your code and run your tests in a staging environment then, as you perfect your testing process, begin to fully integrate it with your existing SDLC and infrastructure.

We hope this tutorial taught you everything you need to know about end-to-end testing. Let us know your experiences with e2e in the comments below.

Published at DZone with permission of ATC Team. See the original article here.