Loop testing is a type of software testing that examines the loop constructs for accuracy. Control Structure Testing has a component for path testing, validation testing for incorrect data, and condition testing for various scenarios.

An example of white-box testing is Loop Testing. This technique is one sort of control structure testing and is used to test software loops.

Why Do Loop Testing

We carried out a loop test for the following reasons:

Different types of Loop Software Testing are as below:

Read in the brief about types of loop testing here:

Simple loop testing is a type of testing that involves only one loop. In simple loops, “for,” “while,” or “do-while” loops are commonly used, in which we specify a condition and the loop runs and terminates based on whether the condition is true or false. The purpose of this type of testing is to verify the loop's various conditions. The simple while loop's syntax is given below. 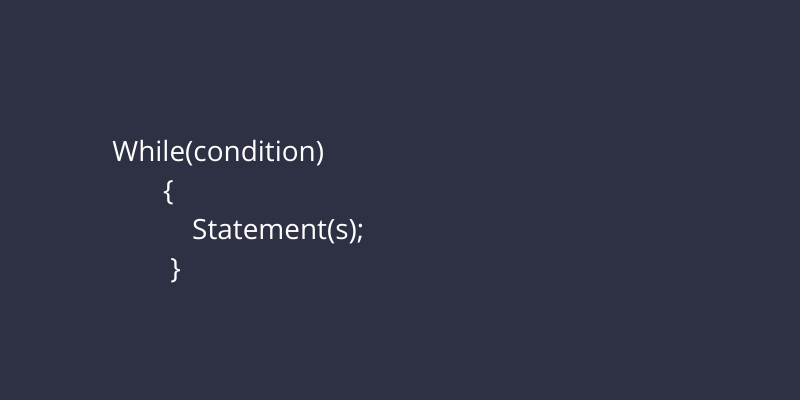 Steps of how a simple loop is tested are as below:

Nested loop testing refers to testing that takes place in a loop that has loops underneath it. A Nested loop is defined as a loop that has a finite number of loops within it. It could be a do-while loop, for example. The nested loop has the following syntax. 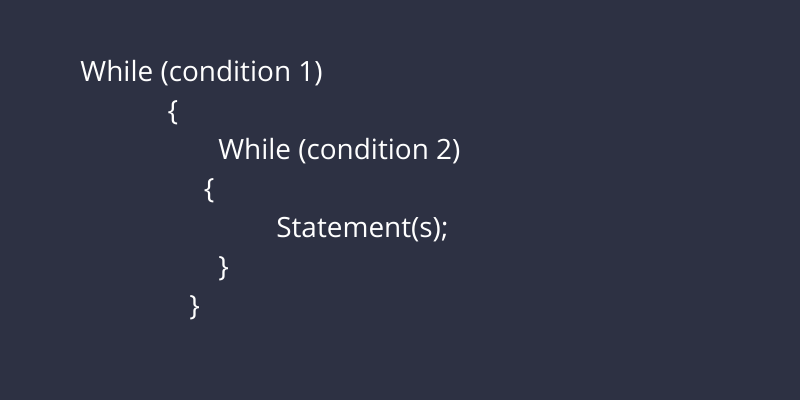 You must perform the following steps to create a nested loop −

If two loops are assessed as independent of one another in concatenated loops, they are both tested as simple loops or nested loops.

We cannot consider the loops to be independent if one loop counter is utilized as a beginning value for the others. 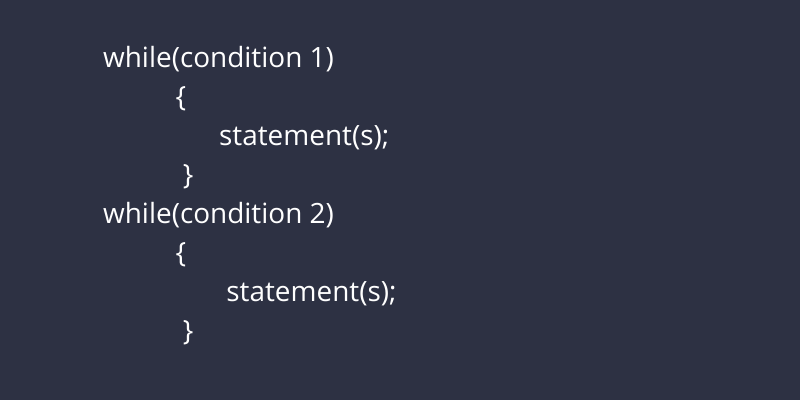 The unstructured loop is made up of concatenated loops and nested loops. It's just a collection of loops that aren't in any particular order.

Unstructured loops must be reconstructed to show the use of structured programming approaches. 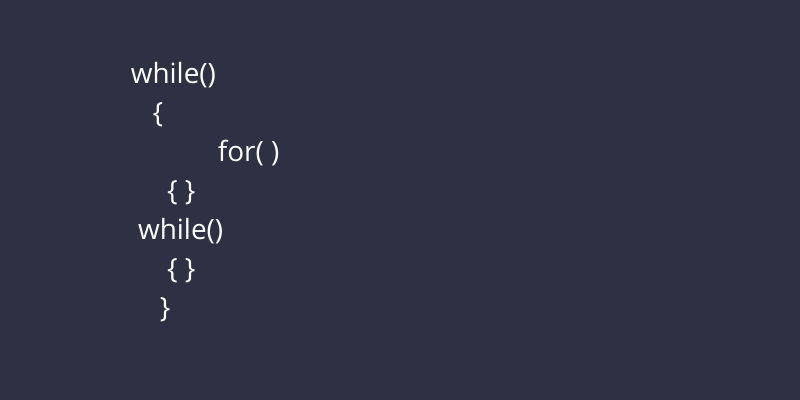 Advantages and Disadvantages of Loop Testing

Published at DZone with permission of Twisa Mistry. See the original article here.