In this article, we would be discussing the roadmap a developer should follow after learning/working in PHP or any other language for a significant amount of time. 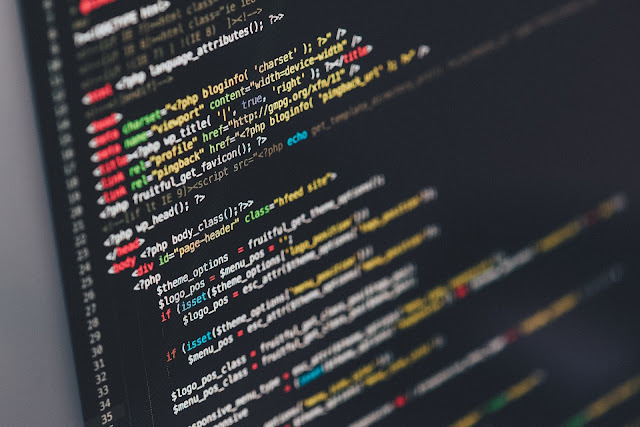 Need for Discussing This

Why on Earth we are discussing this? Because if you don't expand your skill set, you may face one of the following situations:

So, who is the target audience for this article?

Before moving ahead with the Roadmap, one thing we should note is that the below roadmap can be modified as per the individual's situation, but the crux should be identical for all of you ,which is: "Never stop learning and keep growing your skill set."

As you can see, there are certain technologies one should be aware of irrespective of whether you are a backend or a front-end developer. These are:

Skills (Variable According to One's Situation):

This section contains the skills a software engineer should learn and these may obviously vary according to one's situation:

Suggested Read: Introduction to Elasticsearch and the ELK stack

In this era, there is n number of quality resources which one can use to expand their skill sets, some of them are: