it’s that time of the year again where the rumors start floating in about what apple’s next iteration of the iphone will be. having only just recently launched the iphone 6s and the bigger 6s plus, it’s no surprise the rumors that have been flying around about the next iphone and what fans of the company have come to expect out of it.

we’re no strangers to the apple ecosystem either and the mobile provider has never seized to impress us with every consecutive iteration of its iphone. so the next iphone, termed the “iphone 7” already by fans and critics alike, is set to be released in september 2016. not much is known about the phone just yet with the exception of some mild rumors from less than reliable sources. nevertheless, here are some things we expect and would love to see from the next iphone.

that’s right. the rumors about this have been extremely hot with many sources leaking the information about apple planning to completely do away with the headphone jack. this would make the lightning cable the only slot on the entire phone’s body.

from a marketing perspective, this could be a hit or a miss for apple. most headphones still use the 3.5mm jack as a native input. switching the audio output on the phone to apple’s lightning cable will surely receive some negative criticism, to say the least since apple is the sole supplier of this technology and would, therefore, have a monopoly it. this could prove to be great for other mobile app development companies who create third party products for iphones such as bluetooth headsets which seem to be gaining popularity these days.

the introduction of 3d touch to the iphone 6s and 6s plus was a noticeable surprise last year. it made use of haptic technology that most users take for granted these days and pushed it to another level by introducing the peek and pop as a fundamental change to the way we could physically interact with our phone purely on the pressure we use to touch the screen. 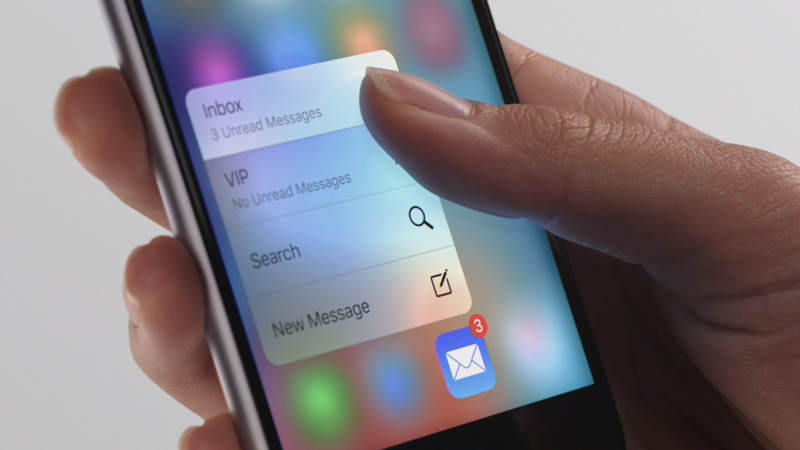 many apps have also taken this technology into account by incorporating it and changing the way we interact with it. with the technology only just begun, there’s still time for more mobile developers to jump on the wagon here. we expect the release of the new iphone to only push for this innovation further as a more natural part of its ecosystem.

this seems very likely considering the iphone 6 experienced a major design overhaul. the 6s and the 6s plus maintained the same physical design with some minor improvements to the phone's hardware. we’re already aware of the rumors to remove the 3.5mm jack which is a major change in terms of design but a thinner phone wouldn’t be entirely impossible.

other changes to design could be the introduction of new colors, a flush camera (many despised the bulging camera of the iphone 6) and even the removal of the antenna bars. while these seem like minor changes to many, they do represent a shift in the overall design and something major iphone users would recognize in an instant.

this seems like a pipe dream but it is a possibility based on some rumors. if some of the concept art proves to be true, we could be given a new iphone without the trademark home button that so many have come to love replaced by a screen button in its place.

this could also mean a wider display, something that will cater to gamers and also a fingerprint scanner on the screen instead of the wonky mechanism on the home button that drove most users mad. the introduction of 3d touch only makes such a prospect a possibility if not now, then maybe for the next version perhaps? this prospect would be a dream come true for mobile app developers who can only enhance user app experience.

bring  back the 32gb variant

well, this is a no-brainer and many would agree with this. what turned a few heads off last time was apple’s decision to do away with the 32gb variant in favor of 16, 64 and 128. this was pointless because 16gb is too little by today’s standards (a quality picture captured on an iphone amounts to about 2-3mb in size), while the 64gb and 128gb versions were too much even for casual users.

32gb just seemed to hit the right spot not being too heavy while providing ample space even to a moderate user. bringing back this version should be a priority for apple since it caters to more users. it’s a matter of time before the 16gb variant gets phased out.

another no-brainer to say the least. this seems to be a popular trend among every successive mobile device released by apple. with every new phone, comes a new processor, better than the last being more powerful and more efficient. 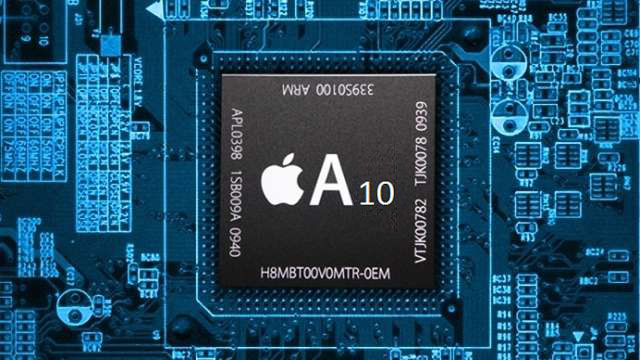 the current iphones run on an a9 processing chip which is not to be taken lightly. it is a very powerful processor, to say the least. there is no doubt that the next batch of smartphones will tout a better processor. conveniently, it’ll be called ‘a10’ and will pack a better punch. this will mean more overall power to the devices allowing mobile app developers to further tweak and push their app experiences to higher limits.

the idea of wireless charging has been thrown around a lot of late. the rumors circulating this prospect have also been gaining momentum with many claiming that this could be another big change for apple’s new set of mobile devices. that added with the fact that the lightning port will be dedicated primarily for the headphones only seems to make this more logical.

we all know that apple will now release a regular sized mobile device along with a bigger one that caters to the ‘phablet’ users. but rumor has it that apple fully intends to release a second iphone as well. conveniently dubbed “iphone 5se”, the mobile device will cater to an audience that wants a smaller iphone that’s more affordable.

effectively modeled after the iphone 5s, the rumored phone seems to be a second generation upgrade to the excellent 5s. it may even take a few cues from the 6s using curved edges for its body while adopting internal parts from the iphone 6. this is all speculation at the moment and maybe we’ll get some clarity at the apple event on march 15