The Game Developers Conference (GDC) 2019 has officially kicked off, and it got rolling with a major release title announcement from Oculus for its Quest, significant improvements to the Google Play Store and Android platform, and critical partnerships by Unity with NVIDIA and Havok.

The Oculus Quest is slated to be a defining technology in Virtual Reality (VR) gaming, due in large part to its self-contained functionality. According to Oculus, the Quest is a wireless VR gaming system that requires no external computer to play:

Oculus Quest is the world’s first all-in-one gaming system built for virtual reality. Now you can play almost anywhere with just a VR headset and controllers.

While there is no specific release date yet—beyond a vague 2019 release—the Quest is likely to push the VR gaming industry in a positive direction. Many of the current VR gaming systems can be cumbersome due to their requirement of an external system (e.g., PlayStation VR requires a PlayStation, and the HTC VIVE requires a PC with a minimum set of specifications). With Quest, the entire gaming experience consists of a single headset and a pair of controllers. This combined unit means that a user can now play a VR game without the need to lug around a console or a supporting PC (image sources: left, right):

To push the launch of this new gaming system, Oculus announced Monday that Beat Saber (2018) will be a launch title for the Quest and will include more features than what is currently available on other VR gaming systems. This title—and its yet-undisclosed additions—will give the Quest a substantial boost when it launches in 2019 for $399. For more information on the Oculus Quest, see the official trailer on YouTube.

Google hosted its Mobile Developer Day keynote address at 1:00 pm ET and focused its attention on making the Android platform and the Google Play Store more conducive to game development. Google admitted that the Play Store and Android lacked some key features and consulted with various developers to find the necessary improvements. The live-stream primarily focused on the following:

The presentation lasted over 6 hours and covered many more improvements and techniques that Google has added to make the development of Google Play Store games as productive as possible. While there were many necessary breakthroughs introduced in the keynote, Google plans on rolling out numerous others in 2019 and beyond (image from Google Mobile Developer Day live-stream). 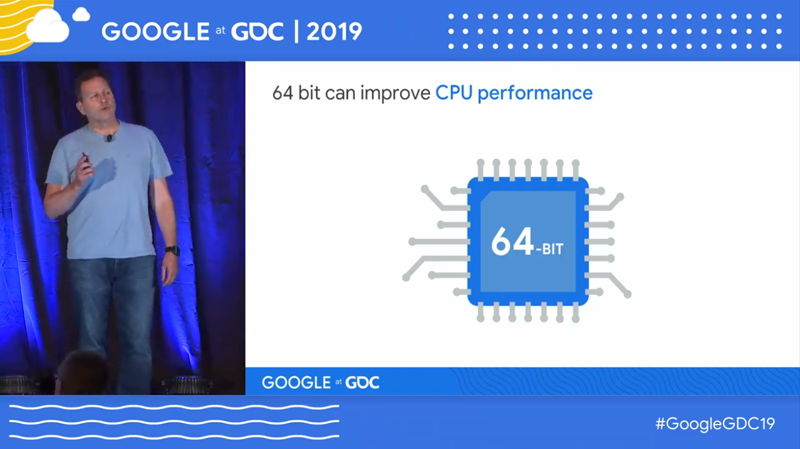 Before its keynote presentation, Unity announced that it had partnered with NVIDIA to include real-time ray-tracing in its High Definition Render Pipeline (HDRP) technology. This partnership means that Unity will now support the ray-tracing capability introduced in NVIDIA's RTX line of graphics processors. Additionally, this bodes well for NVIDIA, whose RTX cards came out to a shaky start at the end of 2018. For a demonstration of how ray-tracing can dramatically improving the lighting in a scene rendered in Unity, see the Reality vs illusion: Unity real-time ray tracing commercial by Unity (image from the commercial). 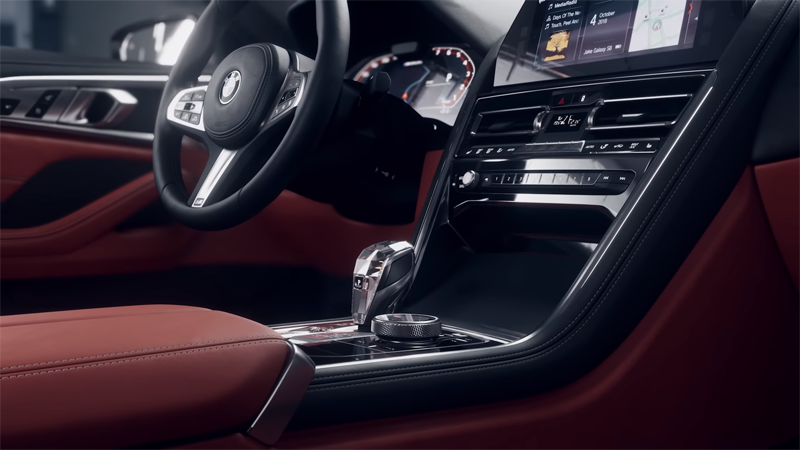 According to the commercial description:

Once thought impossible to achieve, performant real-time ray tracing delivers photorealistic image quality and lighting for any task where visual fidelity is essential, such as for design, engineering, or marketing, at a fraction of the time of offline rendering solutions.

For more information, see the Unity keynote live-stream on YouTube and the following articles:

To move towards its Data-Oriented Technology Stack (DOTS), Unity has announced a partnership with Havok to include two new DOTS-based physics engines in Unity. According to an official Unity press release:

The new solution consists of two offerings: Unity Physics and Havok Physics. Unity and Havok Physics both interface with the DOTS framework, which means that although they serve different production needs, it is possible for a project to seamlessly transition from one solution to the other or use them both simultaneously for different use cases. Both solutions benefit from the same powerful, accessible tools and workflows Unity users have come to rely on for their real-time interactive content.

Unity Physics is a C# DOTS-based engine that sports a cache-less design and is already available for free on the Unity Package Manager. According to Unity, this engine provides the following features:

Havok Physics—created in partnership with Havok—will be a premium, C++ DOTS-based engine and will be a paid-for feature in Unity. Although there are currently no pricing options available, Havok Physics will launch in June 2019 and, according to Unity, will include the following features:

With so many improvements coming with DOTS-based Unity, the Unity keynote address also included information on how games currently developed in Unity can transition to DOTS-based Unity and how new projects and quickly get started with DOTS.

Still to Come in the Week

Saying Tuesday is the day for GDC 2019 is an understatement. For weeks, rumors have been swirling that Google will be launching a new game-streaming service, and may even be announcing a console to facilitate this service. The hype has gotten so severe that there has also been speculation that an unknown symbol at Google's GDC 2019 displays may be the new logo for the streaming service. While the articles and videos covering these rumors have mounted, we can only speculate until Tuesday, when the entire Google keynote will stream at 1:00 pm ET on YouTube.