The new version of Apache JMeter is out with more features and more bug fixes. Let’s see what changes and updates have been made in Apache JMeter 5.0.

Some of the new and noteworthy changes are 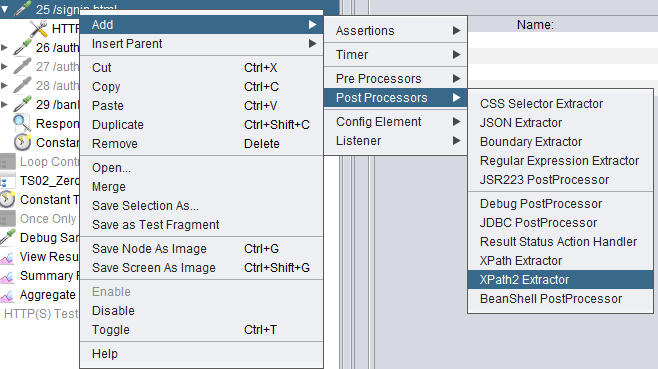 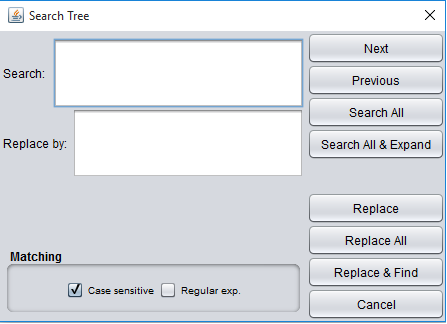 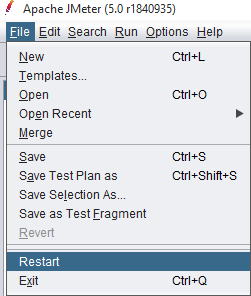 These are some of the features improved in JMeter 5.0.

Published at DZone with permission of Rupesh Garg. See the original article here.