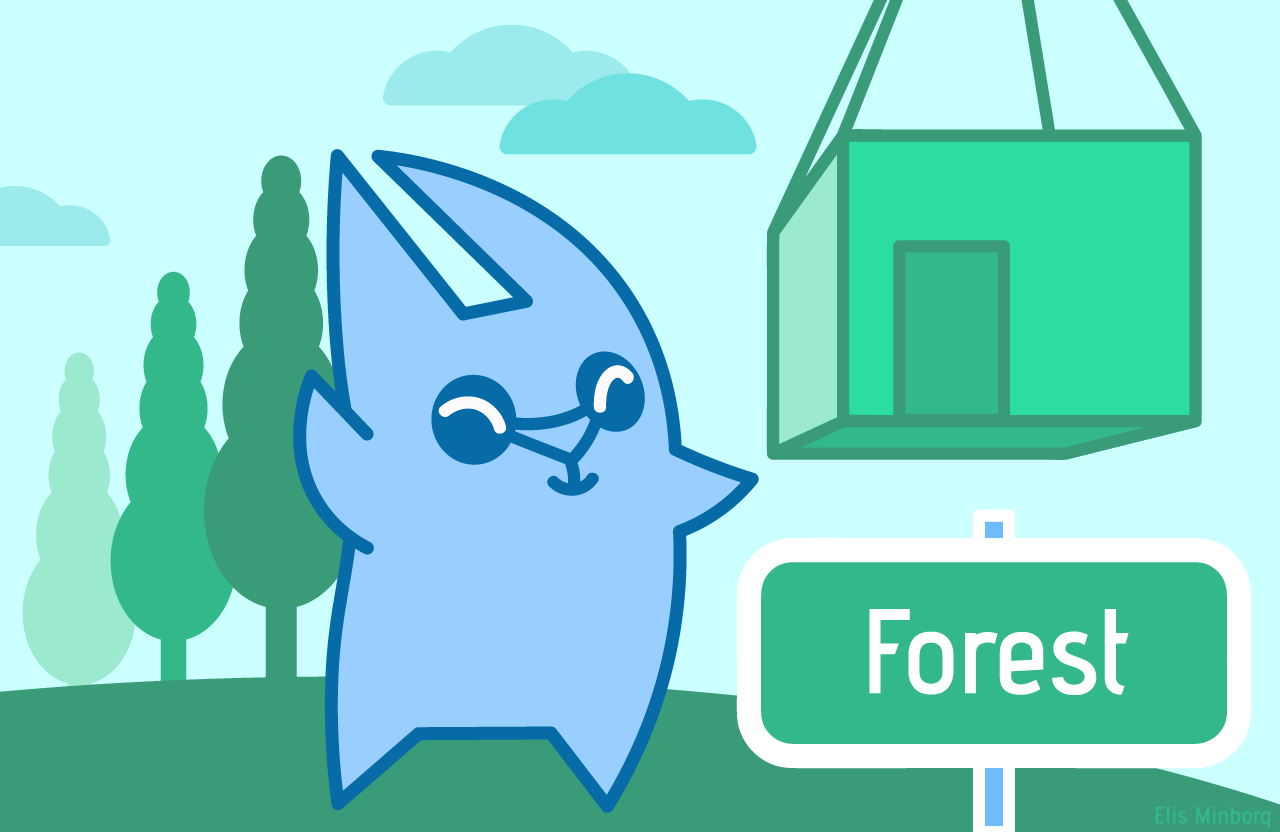 If you have followed my blog you know that I have been involved in the open-source project Speedment for a while. During the summer and fall, I have worked a lot with finishing up the next big 3.0.0 release of the toolkit. In this post, I will showcase some of the cool new features we have built into the platform and also explain how you can get started!

The biggest change from the previous version of Speedment, and the one that took us most time to get right, is the new module system. If you have been following the progress of the new JDK 9 project Jigsaw, you will recognize this subject. Previously, Speedment consisted of one big artifact called com.speedment:speedment. In addition to this, we had a few minor projects like the speedment-maven-plugin and speedment-archetypes that made the tool easier to use. There was several issues with this design. First, it was very tedious to develop in it since we often needed to rebuild the entire thing multiple times each day and every build could take minutes. It was also not very plugin-friendly since a plugin had to depend on the entire code base, even if it only modified a small group of classes.

In 3.0 however, com.speedment is actually a multi-module pom-project with a clear build order. Inside it are groups of artifacts, also realized as multi-module projects, that separate artifacts based on when they are needed. We now have the following artifact groups:

All these groups are built in the same order as specified above. This makes it much easier to keep dependencies single-directional and the overall design of the system more comprehensive.

The beautiful thing is that you barely have to change a thing! We automatically build an artifact that is called com.speedment:runtime that you can depend on in your project. It contains transitive dependencies to the exact set of artifacts that are required to run Speedment.

When it is time for deployment, you simply replace this dependency with com.speedment:runtime-deploy and you will get a shaded jar with all the Speedment-stuff bundled together and ready to ship!

For more details about the new release, go to this official GitHub page and fork it!