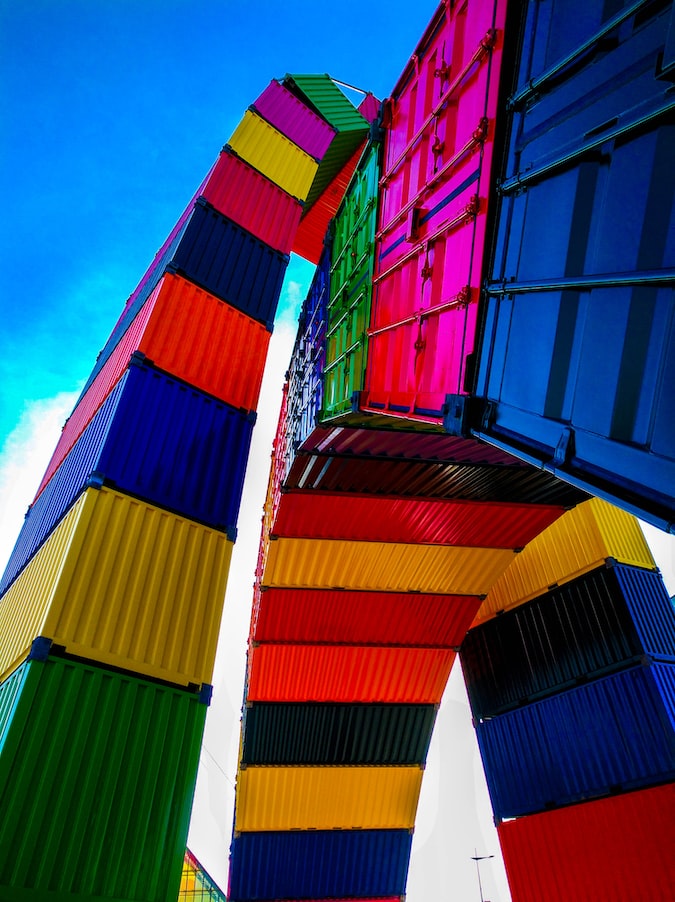 On November 13, 2019, Mirantis, a cloud company focused on Kubernetes, bought Docker Entreprise from Docker. So what does this mean for the future of Docker?

Well, it may sound strange, as Docker Entreprise is the monetized product of Docker, but this may not be a bad idea.

What Would Be “My” Target of Docker?

In my opinion, the best interest of the Docker company would be to have a kind of “Linux Foundation” for Docker. Everyone is using it, from Azure and AWS, to Google and all cloud concerned vendors. Docker is a de facto standard, used by everyone when it comes to containerization; similarly, Linux has become a standard when you need an OS for a server. Everybody uses it, everybody needs it, but in a way, it belongs to no one. As for Linux, lots of vendors have an interest in it, and the value of Linux development comes from all this community. And at the same time, Docker is a commodity, as for Linux.

In real life you don’t use just Linux, you are using a Linux distro. And honestly, lots of people don’t really care about their kernel. It just works!

In real life you don’t use just Docker; you are using the whole ecosystem, and very often an implementation of Kubernetes.

What Could Be “The” Target of Docker?

Mirantis acquired Docker Entreprise, while Docker keeps Docker Hub and Docker Desktop. And Docker too, of course. But at the same time Mirantis and Docker will cooperate together for the core of Docker. That means more developers for Docker, and the beginning of a community. But Mirantis is a quite small actor, with about 400 employees, and is quite technical and somehow low-level tech. Mirantis's offer could certainly interest actors I don’t know, like DigitalOcean or OVH, for example.

I’m not really sure that is the end of this whole story. Maybe large cloud providers should think about what they should do about it, because Docker shouldn’t become something that is in a very strong correlation with a cloud provider. It's destiny should be to become a new Linux Foundation. If I were AWS or Azure, I would be thinking about opportunities to collaborate. And at the same time, it has been bought by a Kubernetes-relative company, not a Swarm-relative company. As I’m writing this article, the very last commit on Swarm was made the 5th of September, but I do think that Docker will let Swarm die.

So, Azure, AWS, GCP, and Alibaba, what will you do now?