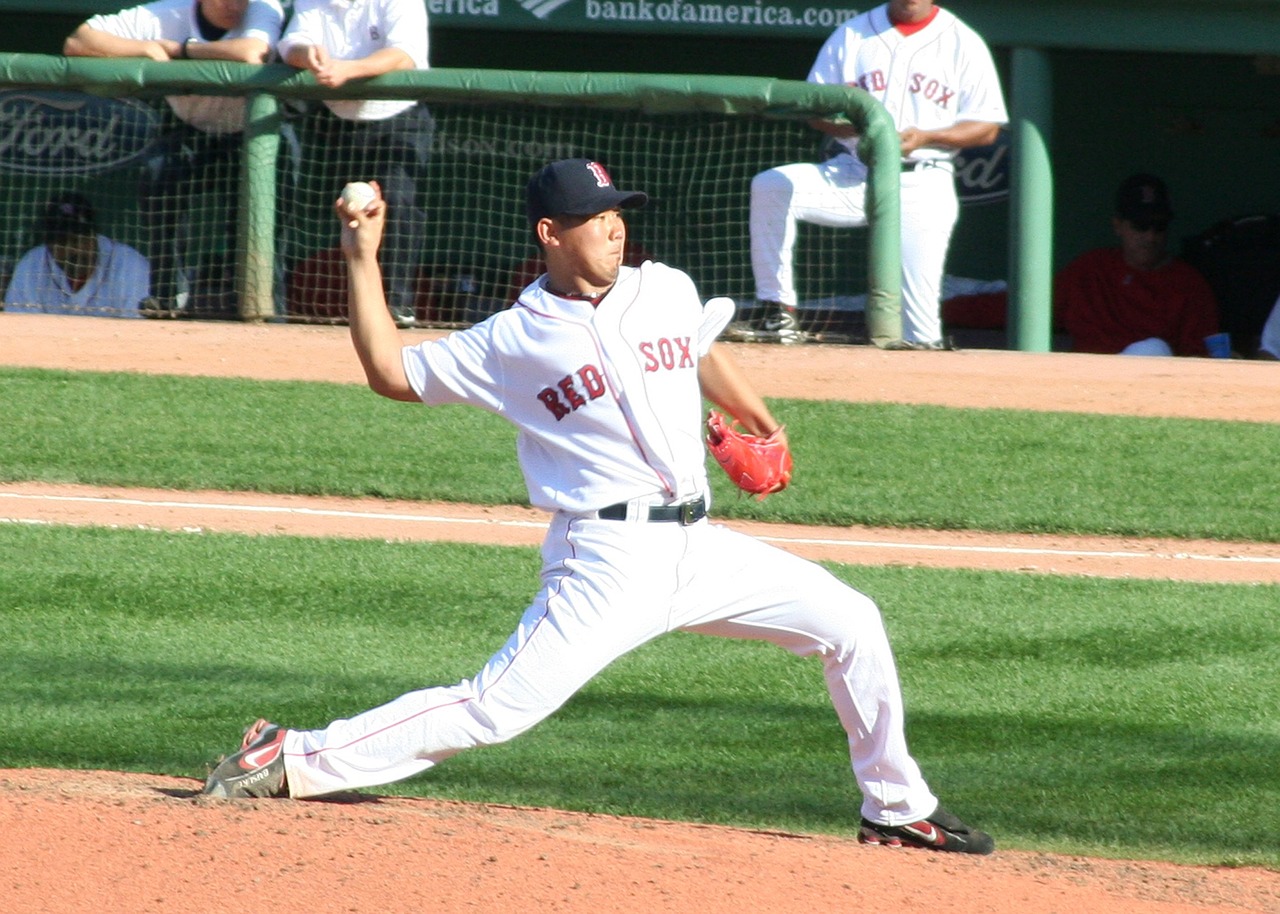 With the American football season now over for another season, avid sports fans will likely gravitate to watching basketball or hockey.  However, some are already looking ahead to spring training and the upcoming baseball season.  One measurement in baseball is the Earned Run Average (ERA), which is a calculation used to determine the number of runs scored against the picture (not tied to an error) during a traditional game.  The ERA is used as a comparison statistic to measure a picture's effectiveness and has been in place for over 100 years now.

While I am not a huge fan of baseball, I do appreciate the statistical aspects that the sport maintains. This made me wonder if Information Technology (IT) could have their own version of the ERA, perhaps something like an IT Experience, Reliability, Action (IT ERA) measurement where:

The IT ERA Calculation

As I noted in my Walking Through an AgilityHealth Survey article, I prefer to stick to a six-point rating scale.  In order to compute the IT ERA, the individual under review would be ranked between 1 and 6 using the following guidelines:

1 = no prior experience exists
6 = fully experienced

1 = not reliable
6 = nothing is more important

Caution should be used when scoring either a one or a six - since both represent the extreme conditions.  As an example, would someone actually be hired with no prior experience?  Or, does someone ever really become fully experienced to the point where they have no room for further growth?

To determine the IT ERA, the following calculation would be utilized:

As a result, the IT ERA range would span from 0.005 (all ones) to 1.000 (all sixes).  If an experienced developer with an Experience rating of five, and both Reliability and Action ratings of four, they would have an IT ERA of 0.370:

Goal of the IT ERA 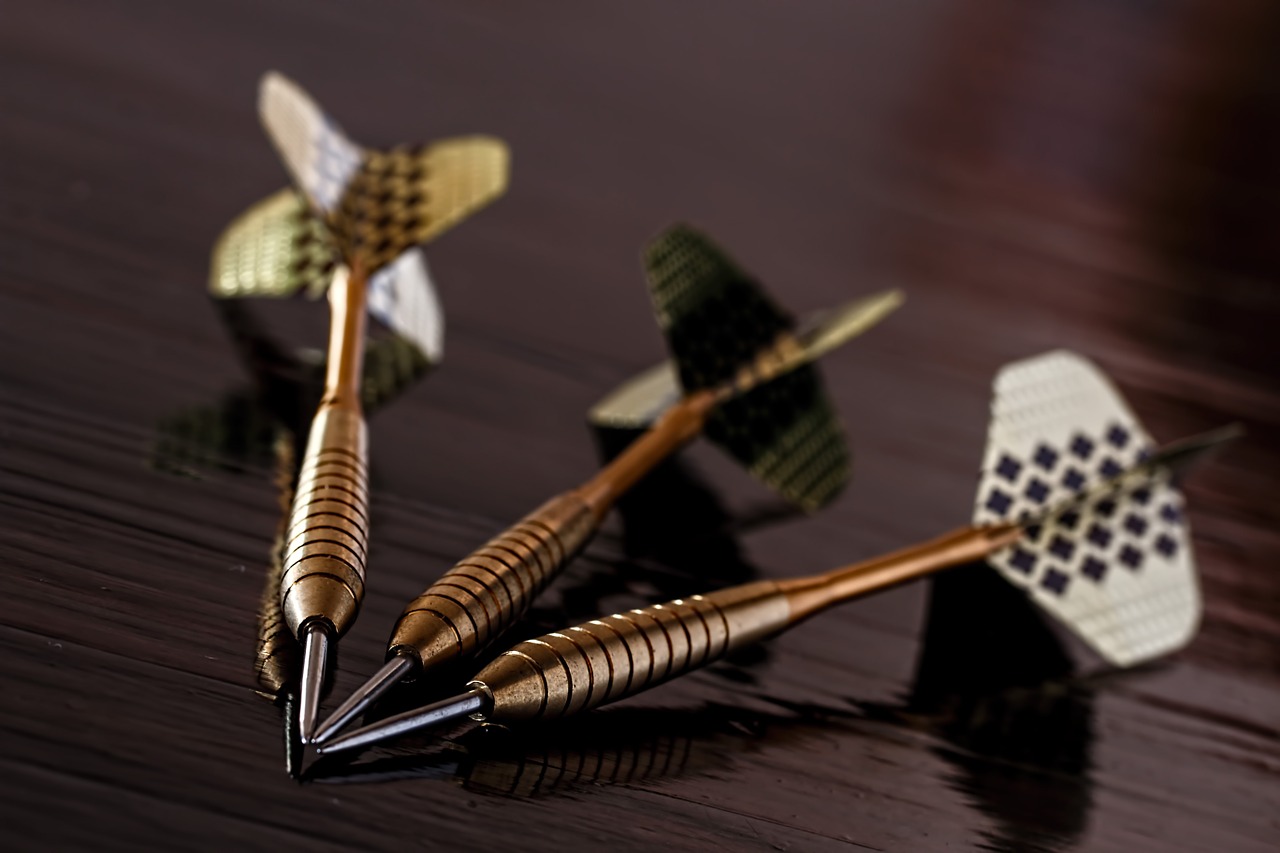 When I started thinking about the concept of the IT ERA, my vision was that the manager and individual being scored would both provide a rating.  The results of the scoring would be discussed, as part of the periodic review process. If needed, the manager could adjust the rating given before submitting to human resources.

The rating scored by the manager could be used department-wide, to gauge the IT ERA of all employees.  In doing so, there could be an understanding of where each individual fits in across the entire group, within a particular position, or salary range. 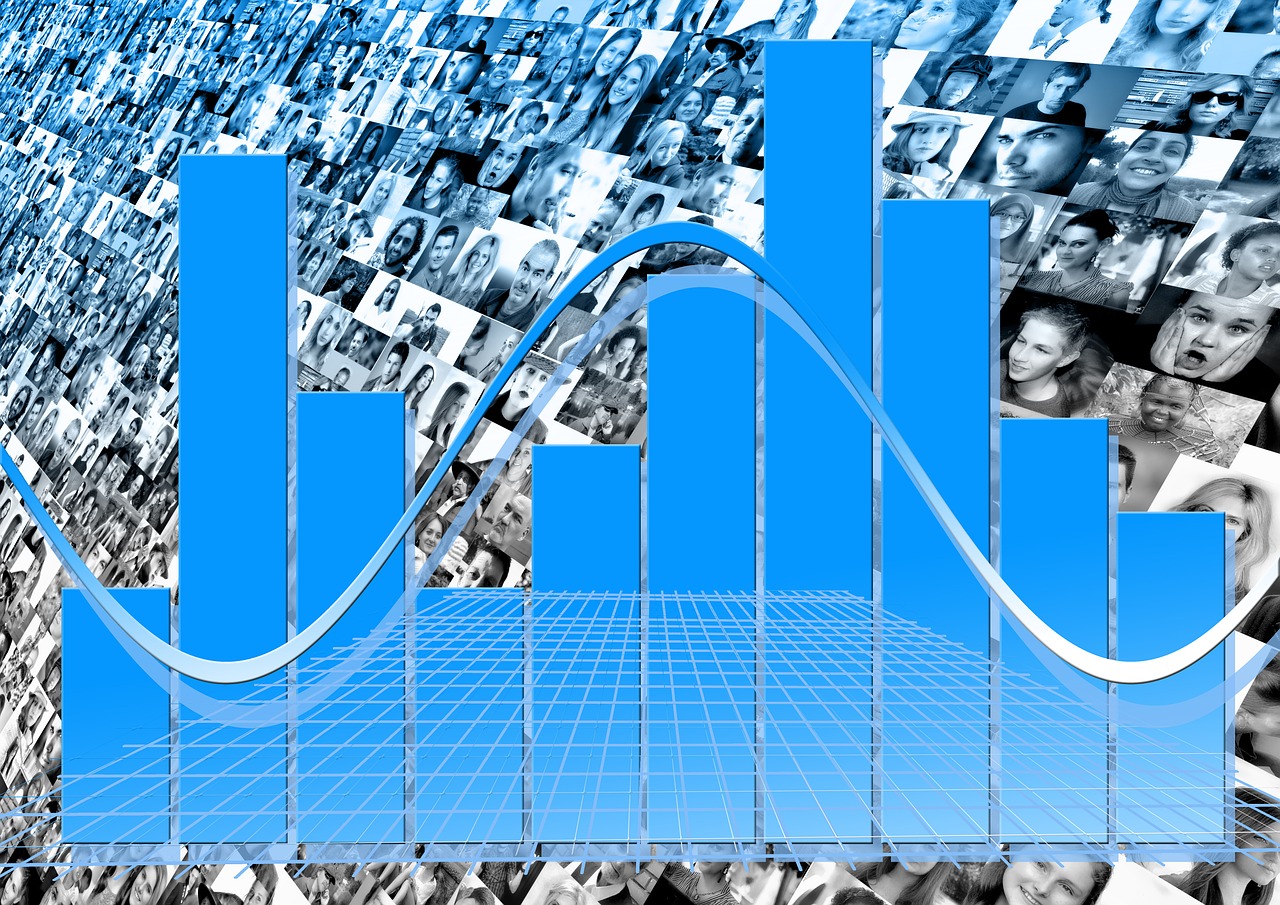 As individuals move into different opportunities, they may initially see a reduction in their number.  This is because of a lack of skill when moving into a higher level position.  As an example, an analyst might have a high level of expertise in their current position, but moving into a senior analyst position would reflect a drop in the Experience rating.  In time, however, the numbers should improve as the individual becomes more experienced in their new role.

While I realize there are already a number of evaluation approaches in existence, I built the IT ERA as a way to provide a standardized calculation to measure an IT employee’s effectiveness against other staff - including those not in the same position or pay grade.  While my focus was on IT staff, there is nothing that would prevent the IT ERA from being used in other corporate groups — potentially even corporate-wide.