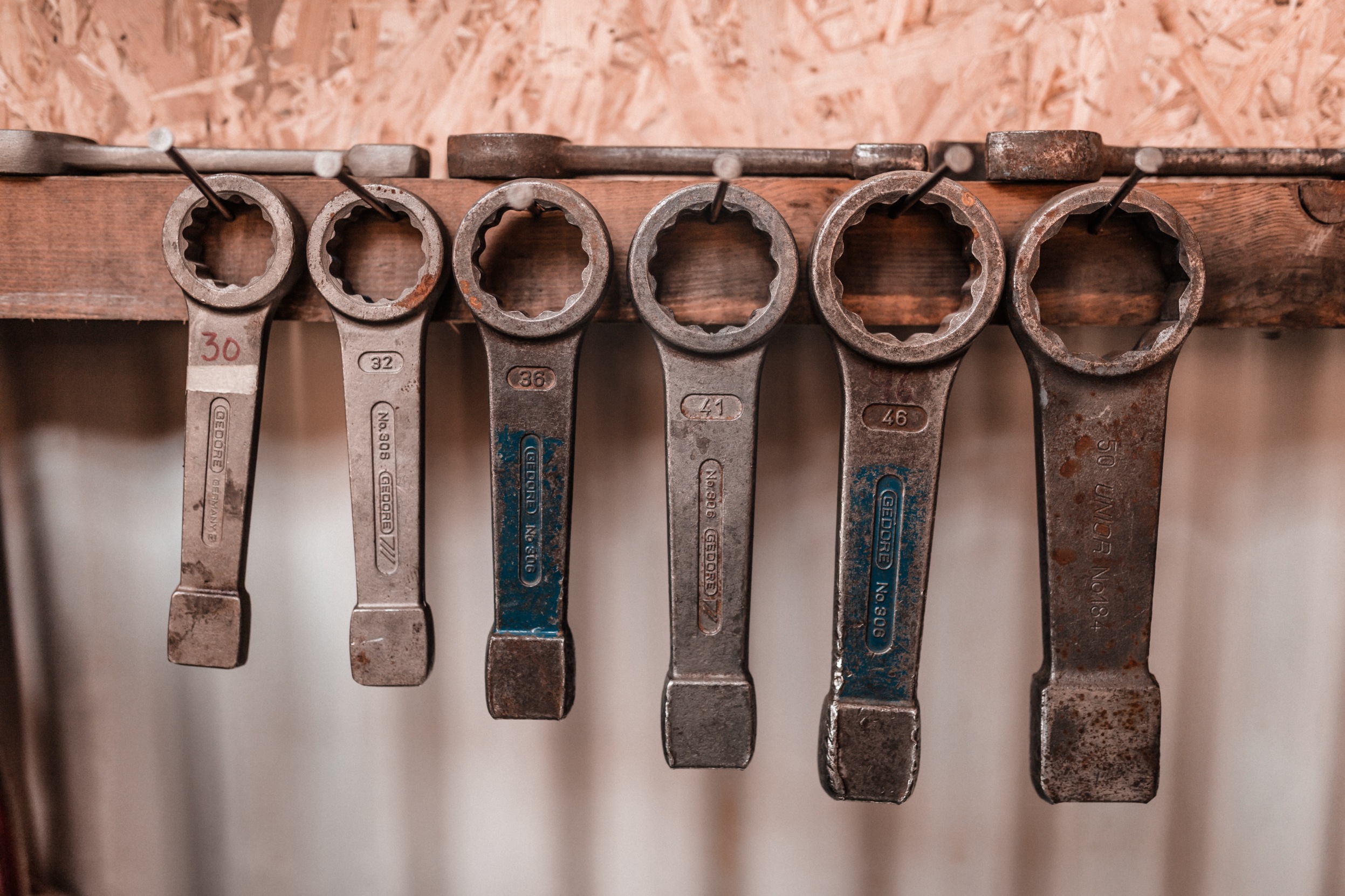 Scaling may seem like the obvious choice, but when it comes to Agile, not so fast.

At the Influential Agile Leader workshop earlier this year, I led a session about scaling, and how it might not be the answer. My experience is that when people use frameworks for larger efforts, they experience these unexpected side effects:

You may also like:  Agile Scaling Frameworks: An Executive Summary

One of the participants asked, "But what if we have to scale?"

"Our managers think that's the only way to get out of our current problems."

Okay. Notice that management defined this one solution to the problem as opposed to considering the entire system. Or, management didn't consider how they got there.

I asked the participant if the managers had used a retrospective or did any investigation into root causes before they decided on scaling.

He said he wasn't sure, but he suspected they had not.

I asked if any of the teams succeeded at using an agile approach at the team level. No, none of them had.

My First Experience With Scaling

My very first job out of school was a development role on a very large telecommunications system for the Department of Defense. We implemented wireless, broadcast, the equivalent of webinars, all kinds of stuff. Back in 1977.

When I started on the program, we had a couple hundred people on the program. We were only 10-12 person-years behind. At one point, about a month or two into the job, I asked my boss, "Why don't we hire those people now, and when they're useful, they can 'make up' the time?"

He sighed. "We tried that. That's why all you new grads are here."

Six months later, I suggested, "Let's get 150 people off this program. All I do is undo the work they did because they're wrong. They don't have the information they needed when they need it. I would be much faster if I could choose this team (and I named about a dozen people), and we worked alone."

My boss leaned back in his chair. "What would the other people do?"

"It doesn't matter. Pay them to not come to work. We would be faster."

I didn't have the words for the ideas of Cost of Delay, nor of flow efficiency. I didn't know how to map our cycle time. I knew that if we didn't have to hand off, we would be faster.

Even back in 1977, we worked by feature set. Yes, in vertical slices. We integrated as we proceeded. We made progress. And, at the end of the 18 months I was there, we were now 30 person-months behind.

We had the handoff and cycle time delays with scaling. Granted, we used paper back then to manage our requirements, but we still couldn't keep the information current.

Problems I See Now with Scaling

Often, management decides they need scaling because they want "more with less." As in less time.

Or, management delayed the start of this project, so they want to "make up time."

There's an easy way to manage those problems without using scaling: use a small team or two to work off a ranked backlog. Make sure you think about the backlog in "how little" terms, rather than how much.

"Too much time" is often a result of management dithering. Or of not seeing delays.

Then there are the actual large effort problems. We probably could not have developed that telecommunications system with 12 people. Not back then. Maybe not even now. Twelve people didn't have enough domain expertise. However, we probably could have limited the number of people to between 50-60, and we would have finished faster.

However, I've worked on large programs, where the teams were small and we had few controlling people and few control points.

Here are problems I've seen with scaling as an answer, agile approach or otherwise:

People on the program can organize themselves under these conditions:

These teams can use a small-world network approach to managing and delivering the work.

I suggested these ideas to this colleague. He said, "Management will never go for that. They still want to control things."

Agile Scaling is the Answer to Whose Problems?

More controllers and more control points do not create an agile culture. Or, often, the product results the management wants.

When I hear, "We have to scale," I wonder who the "we" really is. I wonder what they want from scaling.

Agile "scaling" is rarely the answer to the organization's problems. More often, it's descaling. Helping managers visualize the cycle time might be a first step.