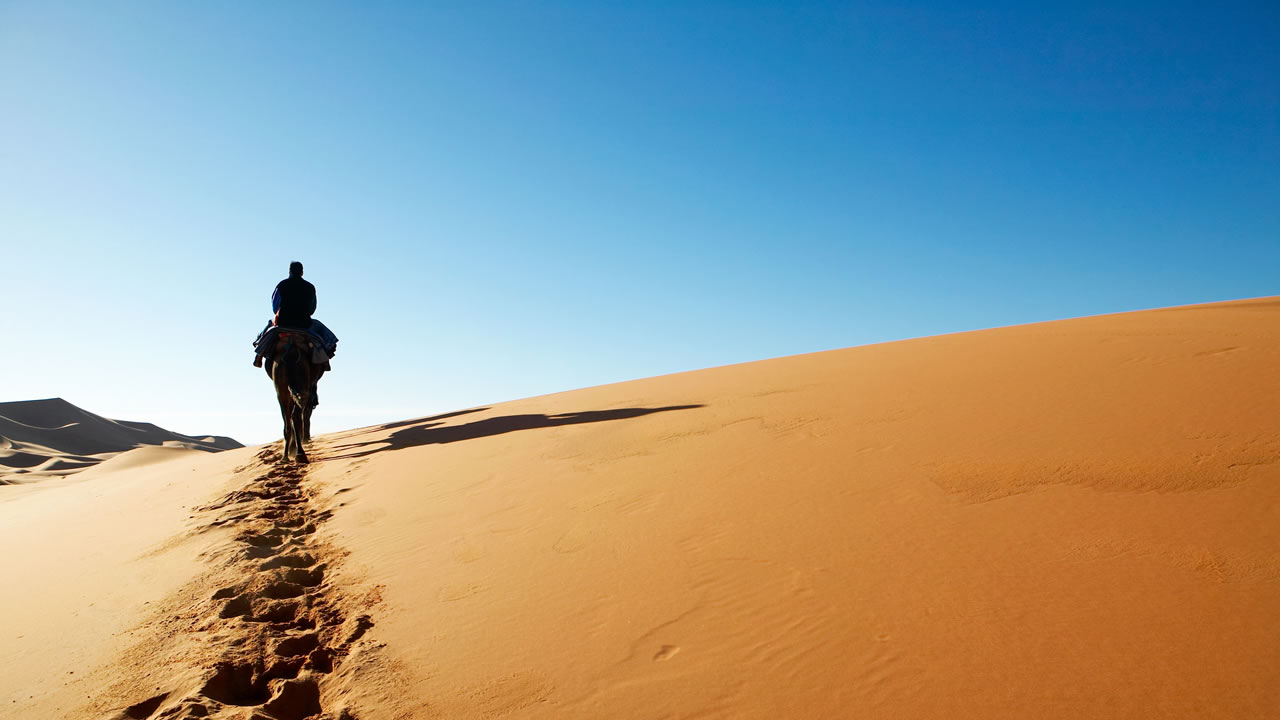 The very essence of the digital nomad lifestyle is one of traveling around the world and enjoying the fruits of each location. It's perhaps understandable therefore that there have been various attempts to understand where the best places to pitch your tent are.

While the number of such studies is growing, agreement seems in short supply. For instance, in 2018, a survey by Jobbatical and the University of Cambridge found that London was the hottest place, with Europe as a whole coming out on top for digital nomads.

Jobbatical founder and CEO Karoli Hindriks commented, "A welcoming and diverse culture is helping Europe to become a major crossroads for global tech. From Lisbon to London, there has never been a stronger, more developed group of tech and innovation hubs within the continent. There is more work to be done to meet the needs of European tech, but the destinations identified in our research are getting a leg up on attracting global talent thanks to a culture of openness and innovation."

A second study, of 56 cities by online home rental business Spotahome, has seen London way down the rankings, in just 38th spot. The rankings are compiled based upon a number of factors, including number of coworking spaces, acceptance of migrants, property rental prices and average internet speed.

CriteriaLondon's global ranking for each category (out of 56 countries)

This doesn't seem to be deterring London's freelance workforce however, which latest figures suggest stands at 17% of the total workforce, which is a figure that's growing 43% per year.

As a city, it has plenty of upsides, but the high cost of living means that the risks should things not work out are considerable. This is highly likely, as some 50% of all start-up failures in the UK happen in London, with the authors suggesting this is because the country is not good enough in offering support to start-ups as they grow.

Somewhat surprisingly, the city only ranks 37th for the number of co-working spaces, which seems odd as you rarely seem more than a few meters from one. The authors believe this sparsity is forcing many nomads to turn to the traditional office space sector instead, which is a sector with soaring rents.

Coupled with the high price of renting living quarters and London is a city that may rapidly be pricing itself out of the market for digital nomads.

The report also damned the city for its acceptance of migrants, due in large part to the Brexit vote. This seems a little unfair, as London as a city voted strongly to remain in the EU, and remains one of the most diverse and cosmopolitan places on earth. To come in just 31st place seems a peculiar result.

"London is regarded as an exciting metropolitan hub, perfect for today's 'digital nomads', hoping to travel the world, explore new places and still complete ongoing projects," the authors say. "While London does offer some positive opportunities, its high living costs, lack of stable longer-term projects and the uncertainty around Brexit meant it did not score well overall for those seeking more flexible and cost-effective work opportunities."