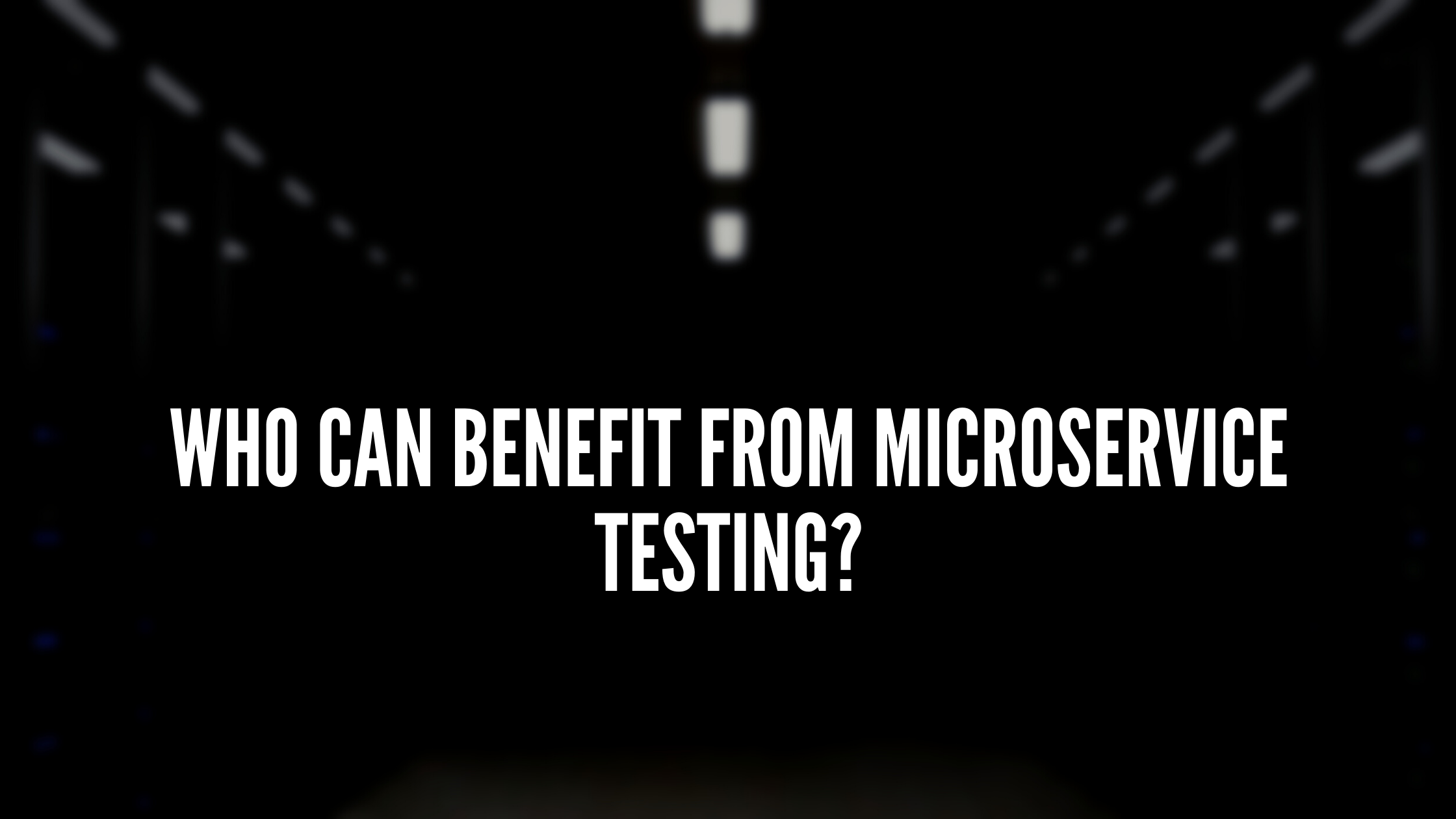 Microservice can deliver a series of benefits in the development arena and help developers work to create big, more complicated apps. It is crucial to bear in mind, however, like any technical strategy or technology, their use is not suitable for each project or each company. Testing is a tedious and arduous part when it comes to selecting microservices as a prime architecture model. Every microservice has its own database schema, codebase, as well as dependency management.

Microservice is explained as an architectural style and a significant approach to developing an individual application as a series of services. Every service is defined by its traits some of which are:

•    Running in its procedure

•    Is making use of distinct data storage technologies

The microservice style includes developing single apps that can work jointly as a set of small solutions, every running in its individual procedure and communicate with lightweight mechanisms like an HTTP resource Application Programming Interface. These solutions require minimum centralized management, use distinct data storage technologies, plus can be written in diverse programming languages. These solutions, built around business capacities, can also be deployed separately by machinery that supports totally automated deployment.

In a general Microservices test pyramid, you have:

•    Unit testing is intended to decide whether the least possible testable portion of a software app performs as anticipated.

•    Integration contract testing is intended to confirm that the outcome produced by an outbound service is consistent with the requirements of a consuming solution.

•    Component testing is proposed to test part of an app by separating the code within the system fragment being tested & executing this software’s portion all the way through internal code interfaces.

•    End-to-end testing is intended to make certain (by testing this system in its sum) that the system is entirely capable to serve its business function and is consistent with any external needs.

Who Can Get Advantages From Microservice Testing?

Testing a microservice app is a crucial portion of the procedure to decide whether to switch from monolithic architecture to microservice. Here are few kinds of business that should consider tests microservices:

•    Startups that create applications- Organizations that are working on their initial product are often suggested to stick with a monolithic architecture. On the flip side, speed is the whole thing – and microservices do not offer it exactly. As while developing microservices, tools such as Google Cloud and AWS make new possibilities to deploy smaller series of the project. Hence, if your project requires working at a high rate, with the fastest service delivery, to develop and test microservices is a necessity.

•  Current companies that experience higher growth- The highest logical time to move from a monolithic architecture when the traffic boost. For enterprises such as Netflix, with over 100 million everyday users, using microservices is crucial. If you wish to boost your business and utilize microservices to assist you, testing is critical to get a high-performing final product.

•  Big-giants that are already using microservices- Even though your organization already uses microservices, it does not hurt to expand the set of test strategies in microservice architecture.

Microservices (in contrast to a monolith) necessitate extra steps, such as managing numerous branches and repositories, all with their own database schemas. However, the challenges can scramble and run deeper than that.

Some of the critical challenges linked with microservices tests:

•  Fragmented and holistic tests: Microservices are put up to work alone, and together with distinct loosely coupled solutions. That means software developers require to test each component in isolation and tests everything together.

•  Availability: As distinct teams may be managing their own microservices, securing the accessibility of a microservice (or, worse so far, trying to seek a time when every microservices are obtainable at once), is hard.

•  Awareness and knowledge gaps: Specifically with integration tests (which we will deal with later in this article), whoever executes the tests will require to have a robust understanding of all solutions to write testing cases efficiently.

• Distinct communication channels between microservices. Some particular protocols may necessitate extra expertise for the channel building.

Microservice tests are a critical stage in product development as it assists to make certain that the system runs efficiently. It must be noted, though, that testing microservices is highly complicated than estimating the performance of a monolithic structure.