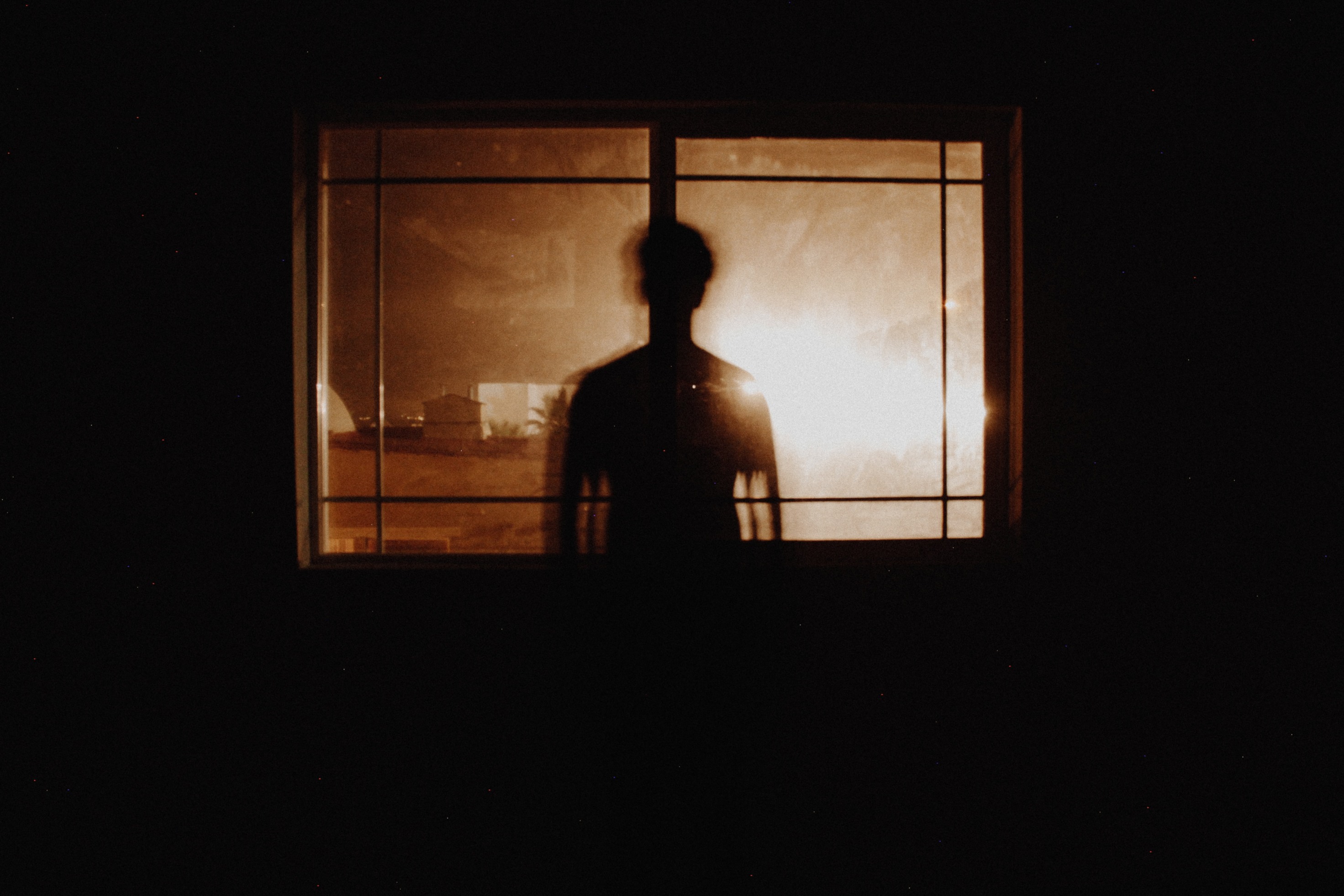 Could this be while we're often on edge at work?

While the traditional image of a psychopath tends to involve the kind of deviant characters you see chopping people up in Hollywood slasher flicks, there is a substantial amount of research suggesting that our workplaces have a reasonable number of them.

Interestingly, it's been suggested that the boardroom is the place with the highest volume of people with psychopathic tendencies.

Now, of course, it's worth remembering that not all psychopathic tendencies are negative, and indeed, it's quite likely that we each have a bit of psycho in us.

This summer saw the publication of an extensive survey in the journal Scientific American Mind that set out to provide a much more comprehensive overview of psychopathic traits and how common they are in the population.

The survey, which involved over 3,000 people, asked participants to complete a 56-item test of psychopathic traits. The test, known as The Psychopathic Personality Inventory, was completed alongside demographic questions about each participant, such as their occupation, religion, and political leanings.

The study revealed a number of correlations that suggest who may or may not be classed as a psychopath in our workplaces.

For instance, as predicted at the start of this post, those in management positions scored higher on the psycho scale than their colleagues from non-managerial positions. They scored particularly highly on the 'fearless dominance' trait, which is characterized by a confidence in risk taking when faced with a challenging situation.

This was mirrored in the occupations that typically attract psychopaths. The survey revealed that they tended to be attracted to high-risk professions such as the military or the sporting world. These professionals also scored highly on cold-heartedness, self-centered impulsivity, and fearless dominance.

A note of caution

It is also unclear whether there is any causality in the results.

Nevertheless, as a study of psychopathic traits, it does provide an unchartered glimpse into a wide cross section of the general population and raises a number of fascinating questions that should prompt further study into this topic.

The authors conclude that their findings are "consistent with the hypothesis [that] at least some psychopathic traits ... are linked to adaptive attributes in everyday life, including leadership positions, management positions, and high-risk occupations."

Do you recognize any of them in your colleagues?

How to Make Other Developers Hate to Work With You