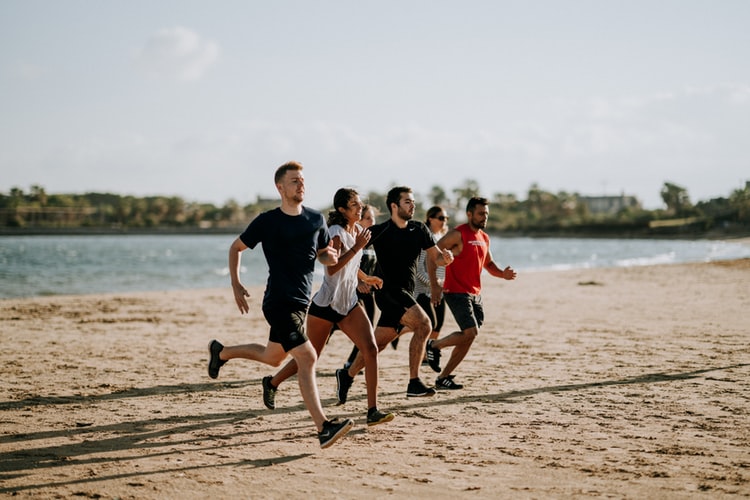 In a nutshell, microservices represent the software system broken into modules or services. Each module is relevant to a specific piece of business logic. What’s so great about microservices architecture?

Microservices architecture helps build and maintain applications easier. It’s all about breaking the application structure into separate pieces that smoothly work together. Martin Fowler, a software engineer, who wrote a lot about the topic, calls it the “suites of independently deployable services.”

If you wish to swell the ranks of stars like Netflix, SoundCloud, and Amazon, it’s a good point to think of switching to microservices architecture. The next essential step of such switching is investing in DevOps. Here are several good reasons to take a closer look at DevOps in these in terms.

Microservices architecture accelerates development and deployment. It’s undoubtedly an advantage of this kind of architecture, yet it also can cause challenges. To eliminate them, you should stop separating development and operations. How? The answer is DevOps!

AWS defines DevOps as “the combination of cultural philosophies, practices, and tools that increase an organization’s ability to deliver applications and services at high velocity.”

These practices help companies evolve products faster compared to traditional infrastructure management procedures. The faster the delivery, the better customer service companies can provide. In turn, such companies will compete more effectively in the market. In a nutshell, DevOps helps operations and development engineers take part in the entire product lifecycle.

According to industry analysts, the DevOps and Microservices market will reach $10 billion by 2023 globally. Basically, microservices emerged from DevOps practices of companies like Facebook, Google, and Amazon. These companies wanted to improve product quality and deliver software faster.

Along with faster deployment, DevOps also brings changes to the development culture and the whole organizational structure. Here are some core benefits DevOps adds to microservices architecture.

The main reason for going with Microservices architecture is speed. DevOps helps to attain speed through people and technology. You can automate each element of the path to production. Thus, using Microservices and DevOps, Amazon engineers deploy code every 11,7 seconds, reducing the number of outages. Simply put, with Microservices you can deploy more frequently and get results faster.

The key idea of Conway’s Law is this: distributed teams tend to develop module-based products. This means that first and foremost your company should build and structure teams. Specifically, teams should be cross-functional and independent. Thus, they will develop and deliver new features, run user experiments, and fix bugs without the need to rely on other teams. This helps to move faster, stay productive, and get rid of overwhelming from micro-tasks.

A Microservice Architecture Is a Natural Progression of DevOps

Put Together, Microservices and DevOps

Let’s take a look at the Amazon case.
Back in 2001, the Amazon.com retail website was an architectural monolith. It had a complex architecture with many components in it. A lot of developers worked on a big monolith website. When developers had to add a new feature, they first checked that change won’t lead to the collapse of the entire project. In a word, it was a very long and complicated process. It was slowing down the software development lifecycle and the ability to innovate.

For this reason, Amazon decided to implement architectural and organizational changes. First, they went through monolithic application into a Service Oriented Architecture (SOA).

Then they distributed one central product development team into two small teams. Each team received full ownership of several microservices. They could define, design, implement, test, deploy, and operate their features.

At QArea, we use DevOps for microservices to develop high-performance projects. If you are ready to create your application using microservices architecture, contact us, and we’ll guide you in bringing your idea to life.

Getting Started with Microservices Deployment Pipelines

What Can Microservices Bring to DevOps?