Effective DevOps can greatly increase you response time to incidents, while still providing your company with speedy releases of app updates and bug fixes. However, if you do not employ DevOps at all or do so ineffectively, you risk a great deal of lost employee productiveness as well as slower response times when things need to get done quickly, such as with a downtime incident.

DevOps is essentially the effective communication and coordination of three key areas: software development, quality assurance (QA), and IT operations. When these three areas can work together efficiently, you can spot many problems before they occur in production—and when there are issues, such as downtime, this type of cooperation can provide a much quicker response to the issue than having three separate departments attempting to figure out the problem when they don't typically communicate with one another on a regular basis. 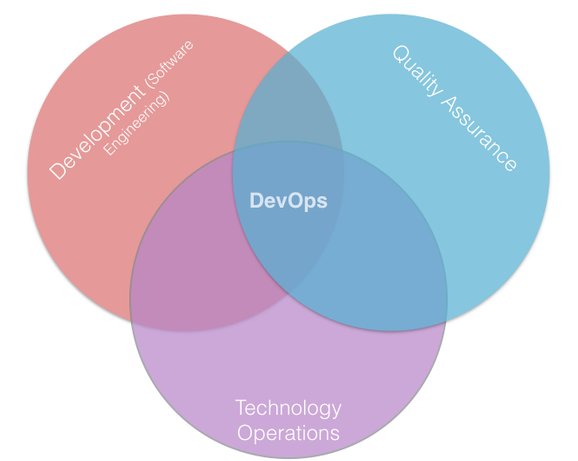 The Risks without Effective Monitoring

Devops can play a key role in avoiding downtime altogether, and in minimizing downtime if an incident should occur. For example, an automated service could be used to track your application and database servers. With Devops in place, any outages can be reported immediately and the necessary analysis and tasks performed quickly in response.

A monitoring service can immediately identify an issue and the server on which the issue arose. This provides the DevOps team with an immediate advantage, since the location of the problem can be shared to the appropriate team to locate the cause, and then shared to the team that will fix the underlying issue. Since no one has to sift through data or run manual tests to figure out what is down, time spent on the issue is lowered and work can be much more focused. 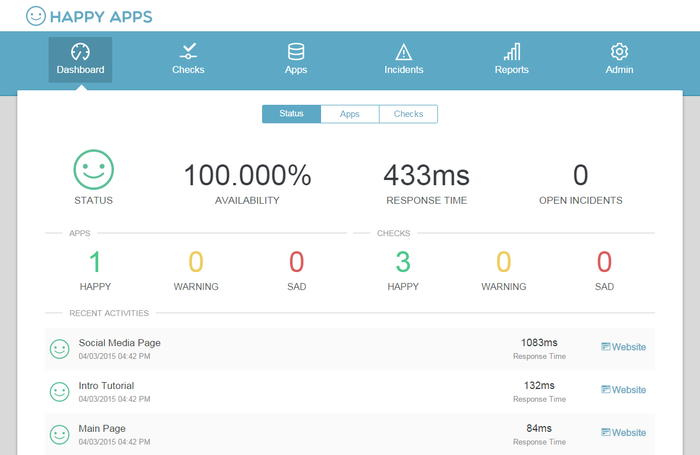 Another key advantage for a DevOps team when using a monitoring service is that such a service can be tailored to the specific needs of your company. For example, you can elect to only receive alerts when there is a critical incident, which can help eliminate unnecessary alarm messages that occur when issues you would otherwise deem non-critical are constantly arriving by text or e-mail.