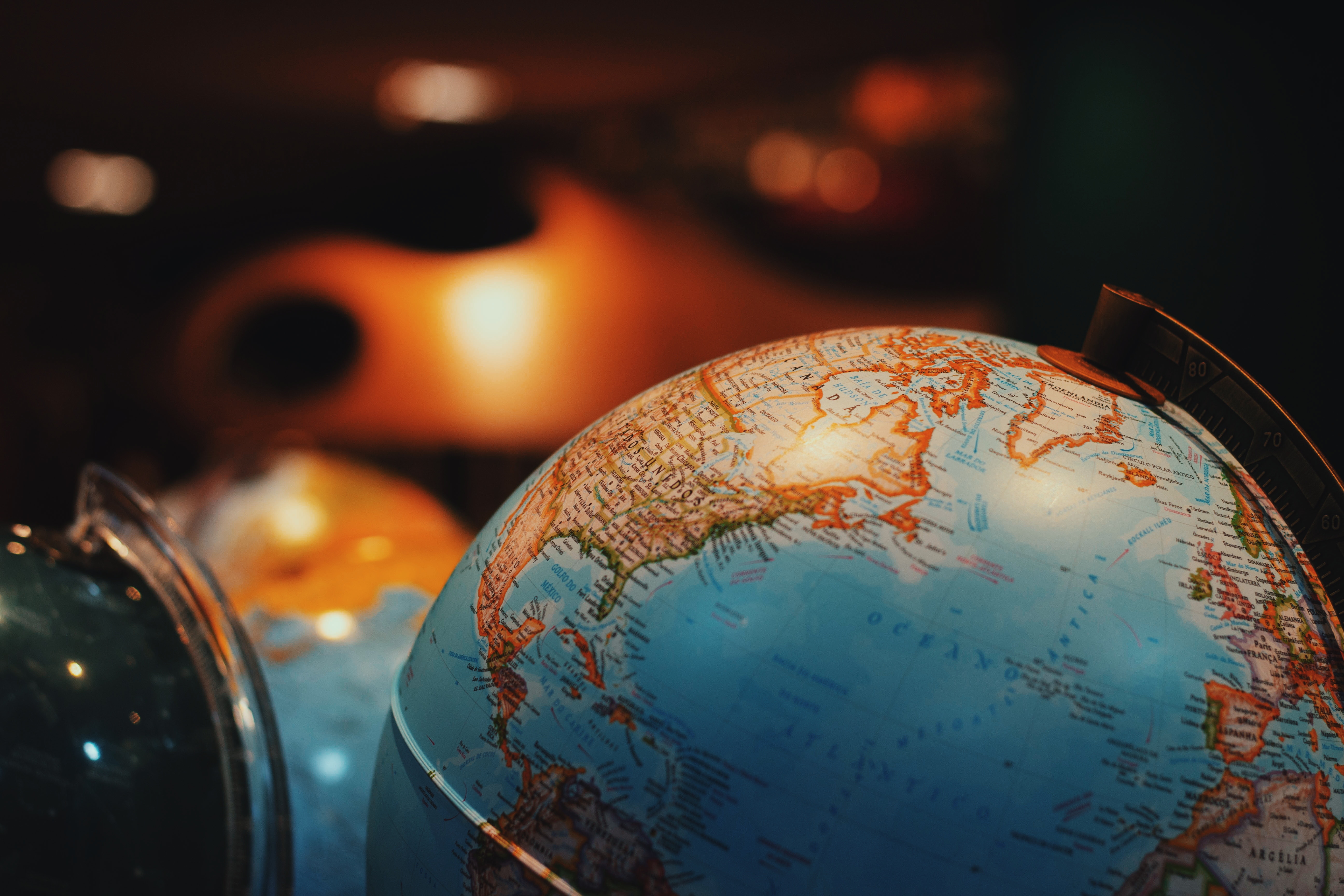 One of the biggest blunders a JS developer can do make while writing code is declaring unnecessary global variables. Global variables are extremely helpful for programmers, but if they are not used carefully, they can rob the speed and efficiency of any browser.

Variables storing feeble data won’t be too critical, however, if you store a lot of data on it it’ll choke your bandwidth and definitely threaten the page efficiency. Too much data stored as cache slows the speed of your browser, resulting in high latency. Caches are a website’s data that are stored and used when you revisit the site time and again.

We can’t deny the usefulness of global variables, however its best to try using local variables and use globals ones only in situations where it can’t be helped. However, it’s important to change the value of the variables to NULL after using.

Accidental global variables are created when you assign a value to a variable that hasn’t been declared, by default it will be a Global variable.

“Use strict” is a brilliant way to keep global variables in check; just writing this command will solve half of your problems. Mostly used by developers, it doesn’t allow for menacing accidental variables by giving an error if the variable hasn’t been declared.

The use of global variables isn’t that global anymore. In the next post, we will further explore memory leakage problems.