As a European, I regularly hear debates and discussions on cloud sovereignty, that having a European competitor to AWS would be essential. What if the real problem was,  in fact, simply a legal one? 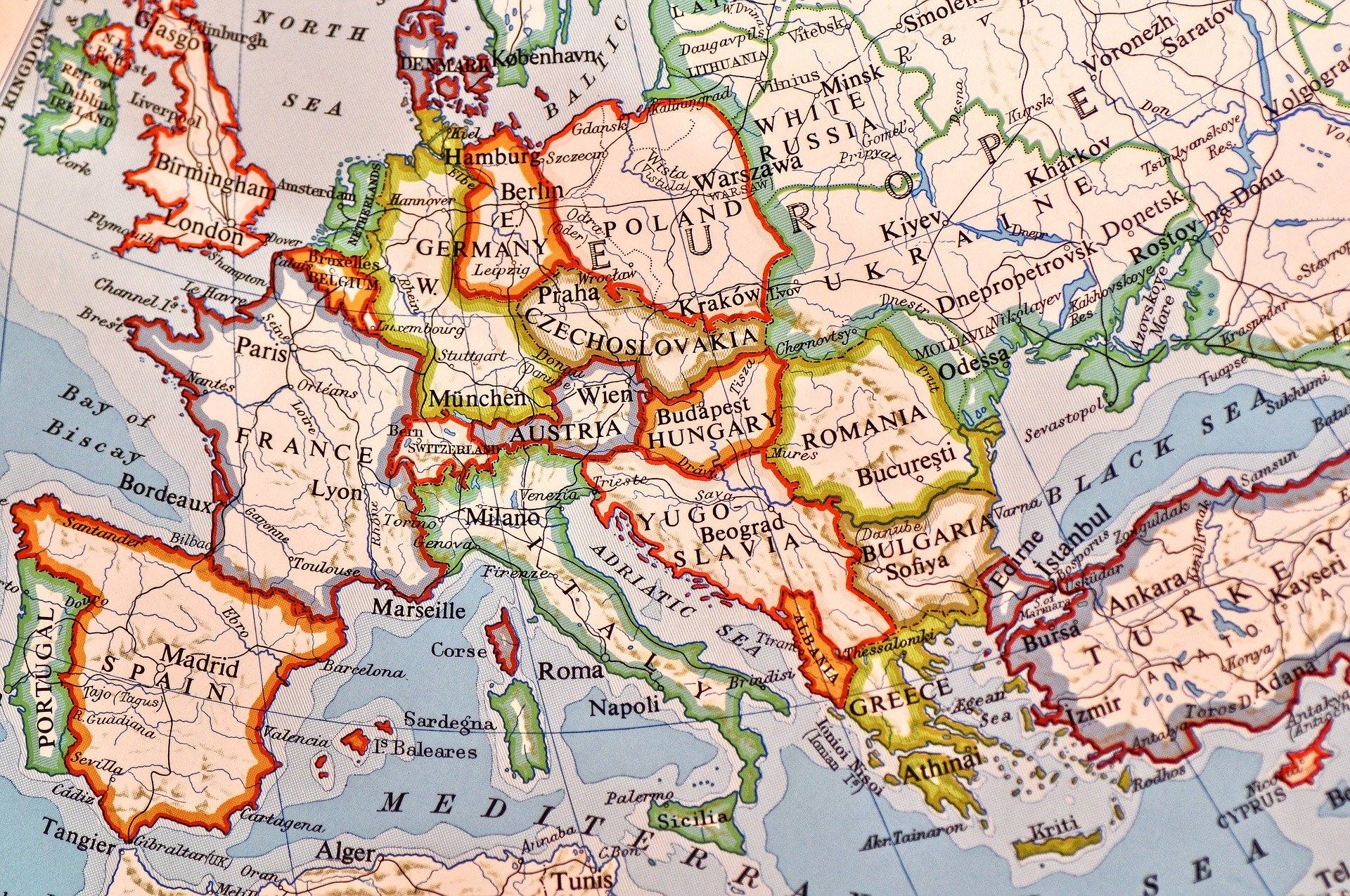 As an IT architect, the question I ask more than regularly is: "Where's the need?" Is there a need to have a European competitor for AWS and Microsoft Azure, or is there a need for a European company's data never to be in the American President's Oval Office (thanks to the Cloud Act...)? Of course, the wording of my sentence is deliberately simplistic and reductive. But what do European companies that use a cloud provider really want?

What Needs Do European Companies Have?

When a European company uses a cloud provider, what they want is to have the best tools at the lowest price. They also want to avoid data leaks to foreign powers, and therefore generally implement a security policy stipulating that any sensitive data must be stored outside a US-based cloud provider. Whether the cloud provider is European or not is not really the question that European companies are ultimately asking themselves.

I could make a parallel by saying that although your cloud provider is American, your car is German, your HI-FI system is Japanese, your watch is Swiss, your electric scooter is Chinese, your medicine and your wine are French, your costume is Italian, and your shoes are English. However, you will not run any risks if you use these products just because they are foreign. And everyone benefits from the legislation of their country which avoids having products that do not comply with current standards and local regulations ( I am aware of DieselGate, but without American law, there would never have been a DieselGate. Period.).

The risk you run is that one day, if you are not careful, your sensitive data will end up in the Oval Office, or the office of some other foreign power. However, not all of a company's data is sensitive, and if a European company is careful, the risk can be negligible. On the other hand, I concede a credible alternative that would exist in Europe would be very practical to deal with these sensitive data.

What Are the Challenges for The European Union?

As I say, the concern is, above all, a concern for data sovereignty. And so it is a legal subject, and by extension, a geopolitical subject. Indeed, if the European Union wants to bend the American government to thwart the Cloud Act, it would be easier if pressure tactics existed. I leave this subject to diplomats, but as a means of pressure, there is obviously the possibility of financially encouraging European actors, as there may be the possibility of putting China in the balance. Indeed, recently Alibaba Cloud has been looking to have new customers in Europe, and it could be a good idea to negotiate with China to ask them to guarantee European data sovereignty. Europe could then explain to the US government that some US laws require changes, and also explain to them that new protective laws could be established in Europe.

What could also be done is to do like China with, for example, Azure for China. In China, if you want to use Azure's services, you can go through the Chinese company 21Vianet, which hosts Azure services, and is therefore completely protected from the extraterritorial nature of US laws. Why not do that in Europe? A lack of imagination and curiosity perhaps.

And as for the interest of having a competitive European cloud provider, the interest would be "slightly" geopolitical, a little more strongly economic, and to have a place to store and handle sensitive data. But again, not all data is sensitive. On the other hand, with regard to the advance of AWS and Azure, I wish you all the best to reach the same level.

But let us return to the real issue. Many people talk about the risks of a possible end to oil, environmental concerns, food supply concerns, and other concerns. Is Europe, which is far from being bad in green energy and agri-food, not better off worrying about being the great champion of the cloud, or is it not better off being the great champion of energy and agri-food?

As far as I am concerned, I need to be able to cook my food in my electric oven in order to live. An AWS serverless component will have trouble feeding me. On the other hand, I hear that AI is the big issue that awaits us, that for that we need a lot of data and that we should limit ourselves to drawing inspiration from China. But I prefer to listen to the great specialists in AI, like Yann Le Cun or Luc Julia, who explains that AI will not do everything. And yes, our AI will be Chinese and American. In view of the real challenges of our time, I prefer my totally European pizza.

The European Union must really understand what the stakes are. The main issue is data sovereignty. There is no point in having a European GAFAM if I can't cook my European pizza at home in Europe. Let European politicians and their diplomats gain a higher perspective, perhaps then Europe will be able to focus not on the issues of today, but rather on the issues of tomorrow.