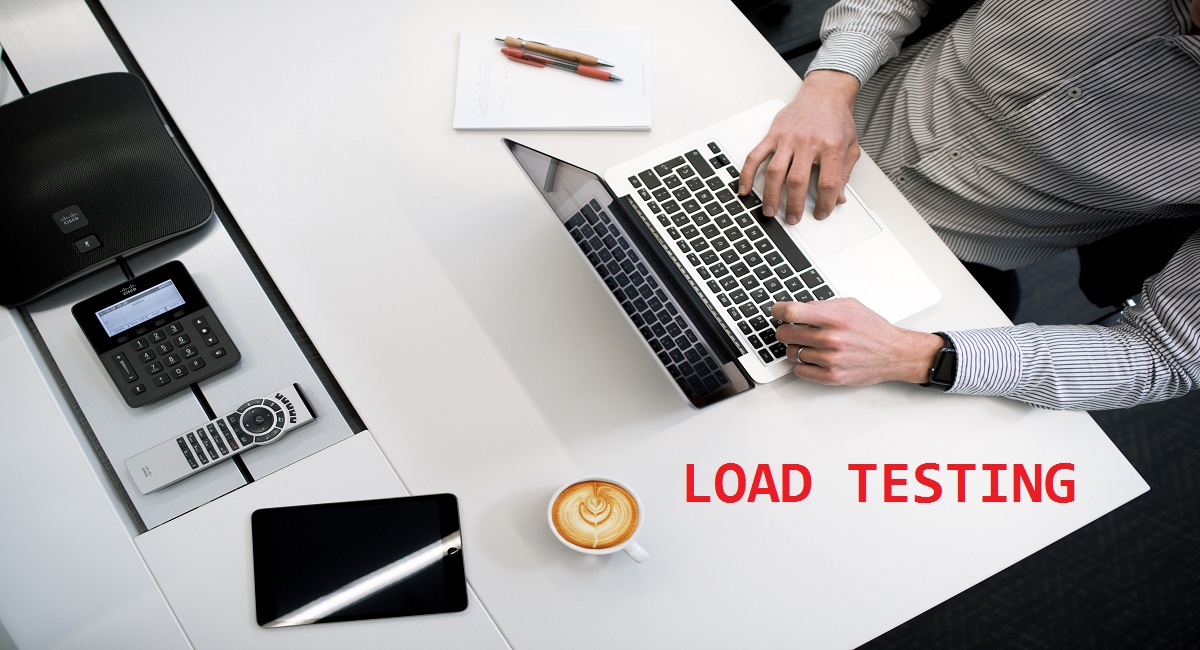 Load Testing can monitor the response times of the system for every single transaction during a set period of time. This kind of monitoring can bring significant information, precisely for stakeholders and business managers, who look for conclusions based on these outcomes, along with any data for supporting these findings. Such type of testing can also raise attention to any complexity and issues in the application software and fix these performance bottlenecks before they become extra problematic. As a developer or QA engineer, one can possibly incorporate several kinds of tests into the code checking: integration tests, unit tests, UI tests, and more. Load testing supports testers or engineers to understand the behavior and accessibility of the application. It critically tackles the following queries:

• Do the codes show the desired performance?

• Does the fresh feature that implemented make a notable effect?

• Does the new modification in the hardware configuration execute well?

• Does the upgrading in the environment work under limits?

It is also significant to pick out the specific tool that best fits your business needs. Examples of these are Loadrunner, LoadView, and WebLOAD. WebLOAD works on any app using NET, Ajax, HTML5, Oracle Forms, and other technologies. LoadView computes performance in real browsers. LoadRunner can manage users at the same time.

We can use SaaS-based BlazeMeter with ease scale and run your load tests. You just need to upload your JMeter file, configure, run, and view real-time results in insightful graphs that can store data over time. BlazeMeter integrates with CI tools like TeamCity, Bamboo, and Jenkins.

What Are the Advantages of Load Testing?

In short, performance testing or load testing should be a major priority before releasing app or software. It should be implemented early on in software or application development so as to catch extra flaws and bugs and increase client satisfaction while saving precious money and time down the line.

The Difference Between UI and UX Design

5 Takeaways From the 2019 State of Testing Report