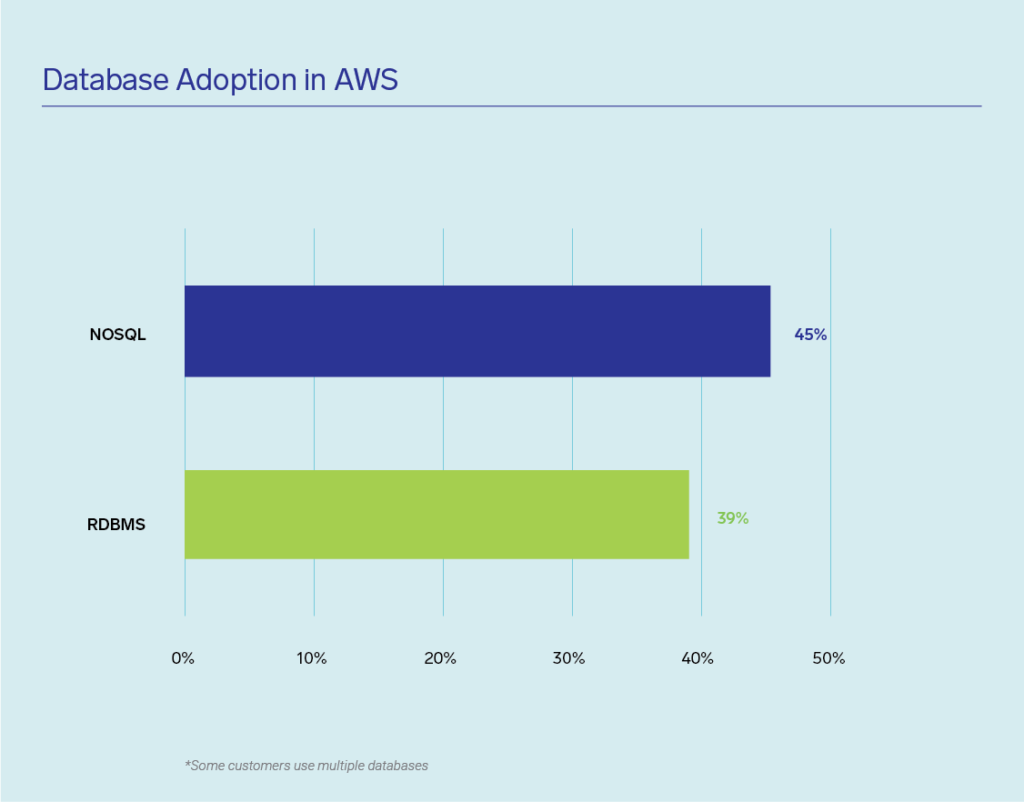 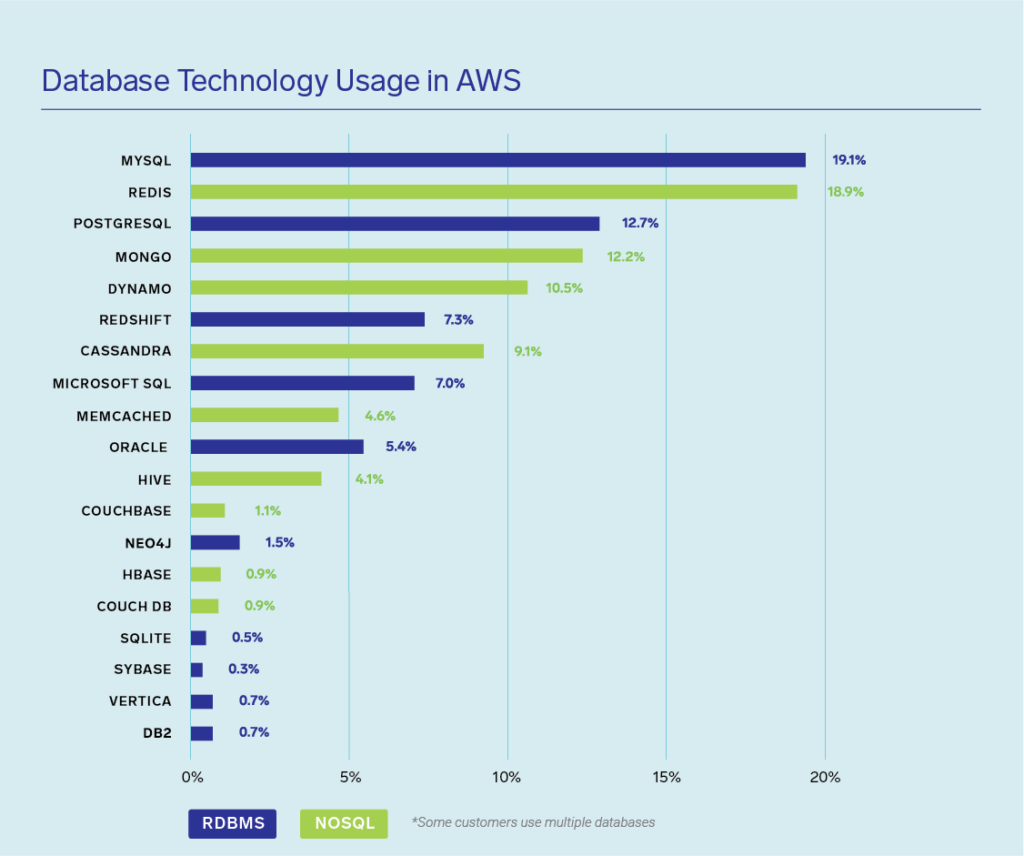 An Introduction to DBMS Types