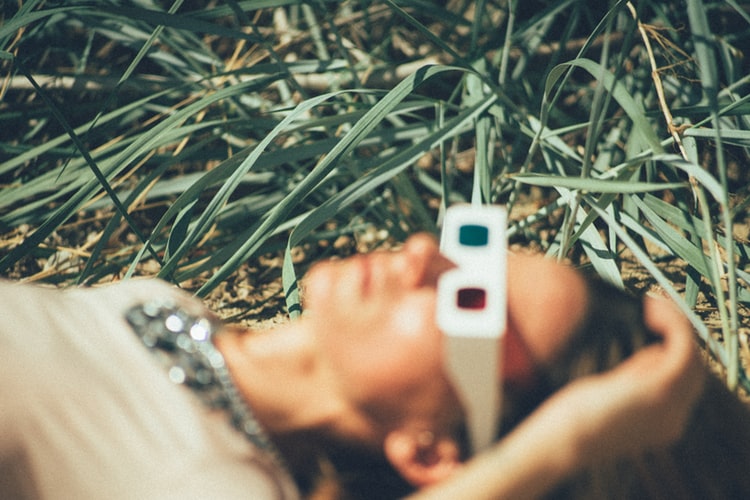 Someone trying to look at the network through a 4-D lens.

While ‘digital transformation’ and ‘cloud migration’ are two concepts with relatively broad definitions, they’re both rooted in the modernization of enterprise networks. This includes retiring legacy hardware and rethinking network architectures from the top-down to help facilitate a new wave of agile, cloud-delivered solutions and workflows.

This may sound as easy as simply ripping and replacing old hardware and MPLS connections and starting fresh, but that’s hardly ever the case. There is a slew of contingencies that networking and IT teams need to be mindful of to ensure that user experience (and business in general) isn’t impacted at any stage of the overhaul. The challenge here is that even though IT teams are in charge of keeping apps and networks performant, these teams actually have less control and ownership over the network and their apps in the Cloud Era than ever before.

The challenges are accelerated by the fact that enterprise IT teams are relying on their networks to help fuel their decentralization, all while enterprise IT teams are smaller and more centralized than ever before. But without a local IT presence or comprehensive visibility at each location, IT could be blind to issues that are impacting end users most.

Regaining visibility into all areas of the network that gets lost when teams move to the cloud requires a combination of active and passive monitoring methods that can deliver a local perspective into how users are experiencing the networks, wherever they are located.

IT can attain this by visualizing the network through four dimensions, taking into account the network paths users traverse, the raw packets on the wire, Web/SaaS apps critical to business and conversation-level flow data. Armed with this data, IT can see the entire app delivery path and all traffic routes end-to-end, helping them quickly get to the bottom of issues before they impact the end-user.

You may also like: The New Look of IT

By actively keeping tabs on the network delivery paths that applications travel hop-by-hop (that is, between all of the distinct private or public networks that traffic passes through from point A to point B), IT can measure the health and availability of the end-to-end network. If there are localized issues at remote sites, for instance, such as laggy DNS or regional routing issues, IT can accelerate issue resolutions.

Considering that a single network path can be as long as a 30-hop, a satellite-delivered WAN connection that peers with numerous ISPs or as short as a laptop connected to a local file server over the office ethernet, collecting path data is crucial when IT has to answer for poor performance even if the end-users never report it.

Network packets are the “raw” data that helps IT diagnose the root cause of a network issue on a micro-level, which is critical for empowering IT with a full understanding of the apps leveraging network capacity. While diving into a packet capture isn’t every IT professional’s favorite thing to do, the data provided can be crucial to understanding what really happened during a performance event.

With technical enterprise IT staff centrally located in this day and age, they can’t leverage “remote hands” to easily retrieve packet captures or other data from branch offices. That’s why it’s critical for IT to have the ability to trigger or schedule packet captures at the right points in the network to gain visibility in an efficient manner that doesn’t stretch IT teams too thin.

Focusing on the business-critical apps that traverse enterprise networks is another core dimension for monitoring the modern enterprise WAN. Teams need to create a baseline of app performance from the end-user perspective.

Synthetic transaction scripting is one way to gain this picture of the “app landscape.” Scripts emulate the paths and actions that real end-users end-users would experience when accessing an application. It should be able to run these tests periodically to monitor trends in multiple key metrics to alert IT when performance degrades. By running scripts from behind the firewall, IT can enable the “local perspective” into an end-user experience that teams would otherwise be blind to.

By collecting detailed flow data, IT teams can deliver a high-level, passive view of all network traffic, inclusive of all the users, applications and remote offices leveraging network capacity.

By analyzing sequences of packets from a source to a destination, IT can isolate specific traffic patterns for analysis and help identify apps that are in use at any given time. And when teams are able to combine their flow data with packet-level insights, they can pinpoint network usage to specific hosts and users on the network, giving greater context into what's a network or tech issue and what's not.

By taking a four-dimensional approach to network monitoring, IT can retire the blinders they would otherwise be wearing when adopting a more cloud-centric network architecture, while always being ready with answers when end users come calling with performance issues.

The Evolution of IT