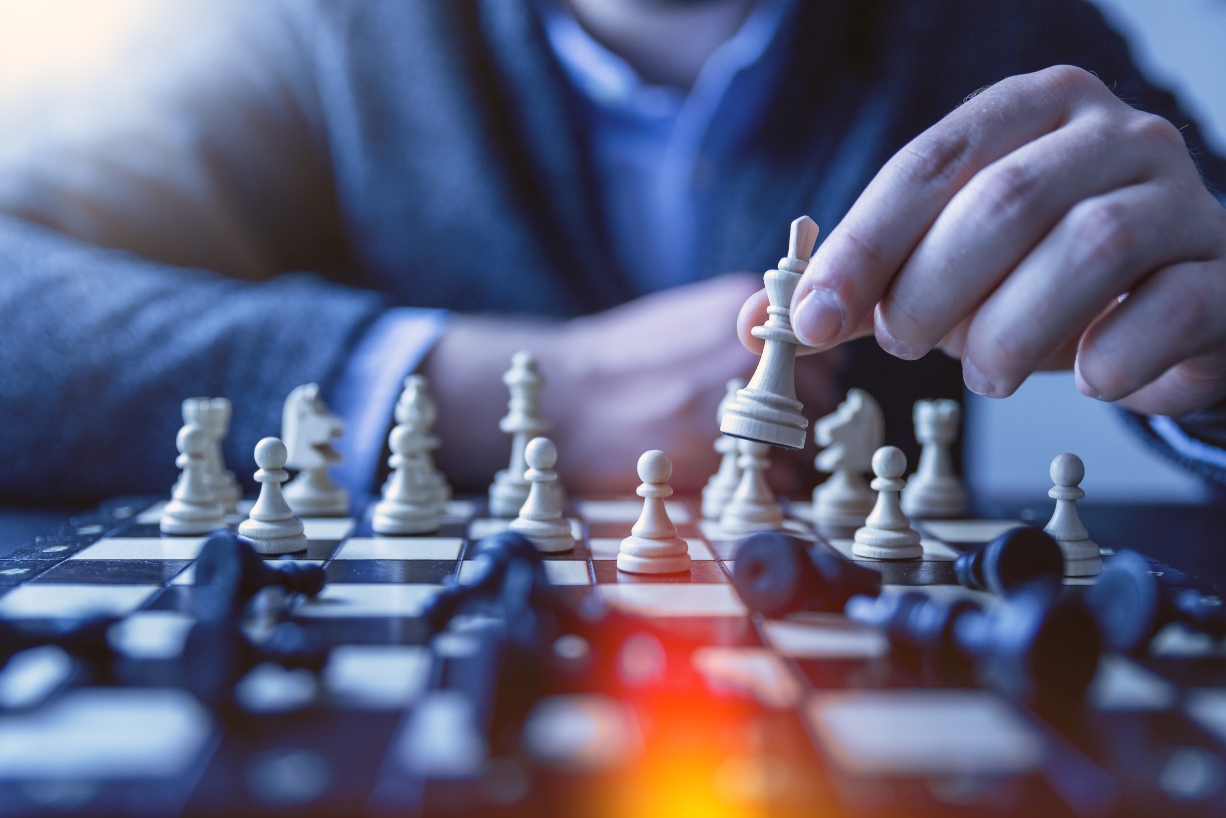 As we all know, Internet security is among the top risks faced by individuals and businesses today. With the evolution and robust growth of internet-enabled mobile devices across the globe, they have become the number one target for cyber attacks.

Mobile security involves protecting portable devices such as laptops, tablets, smart watches, and phones against cyber threats. Today, the need for protection is more critical because we store a lot of sensitive data like bank details, patients information on these devices.

You may also like: Software Development Lifecycle: QA and Testing.

Tremendous Amount of Data Is Protected

A lot of data is being stored in our mobile devices and attackers are shifting their focus and efforts to smartphones and tablets, appreciative of the fact that they can possibly steal more money and data from their victims this way.

Cyberattacks on Mobiles Increasing by the Day

Over the last few years, we’ve seen cybercriminals deploy all sorts of effective strategies. Some of the attacks include:

Threats Have Evolved to Be More Sophisticated

The main causes of data loss are physical device loss and misuse of apps. Every device contains not only huge amounts of data, but personal identities which can be used to compromise other services. By attacking these devices, hackers can reach and infect more machines and earn more money by exploiting individual users or by selling their details via the black market.

Because of this, many companies neither release nor accept their application to the market its security has not been tested.

It is a systematic detection, identification, and evaluation of areas or spots of vulnerability of a system. If you are doing a threat modelling, then you need to consider all the aspects that are prone for getting attacked like app architecture, app resources etc.

Here, the app is analyzed for security loopholes, the effectiveness of the countermeasures. The entire team must be ready with all the possible threats, solutions to counter the threats, and a list of bugs or issues from previous releases.

3. Security Threats From Other Sources