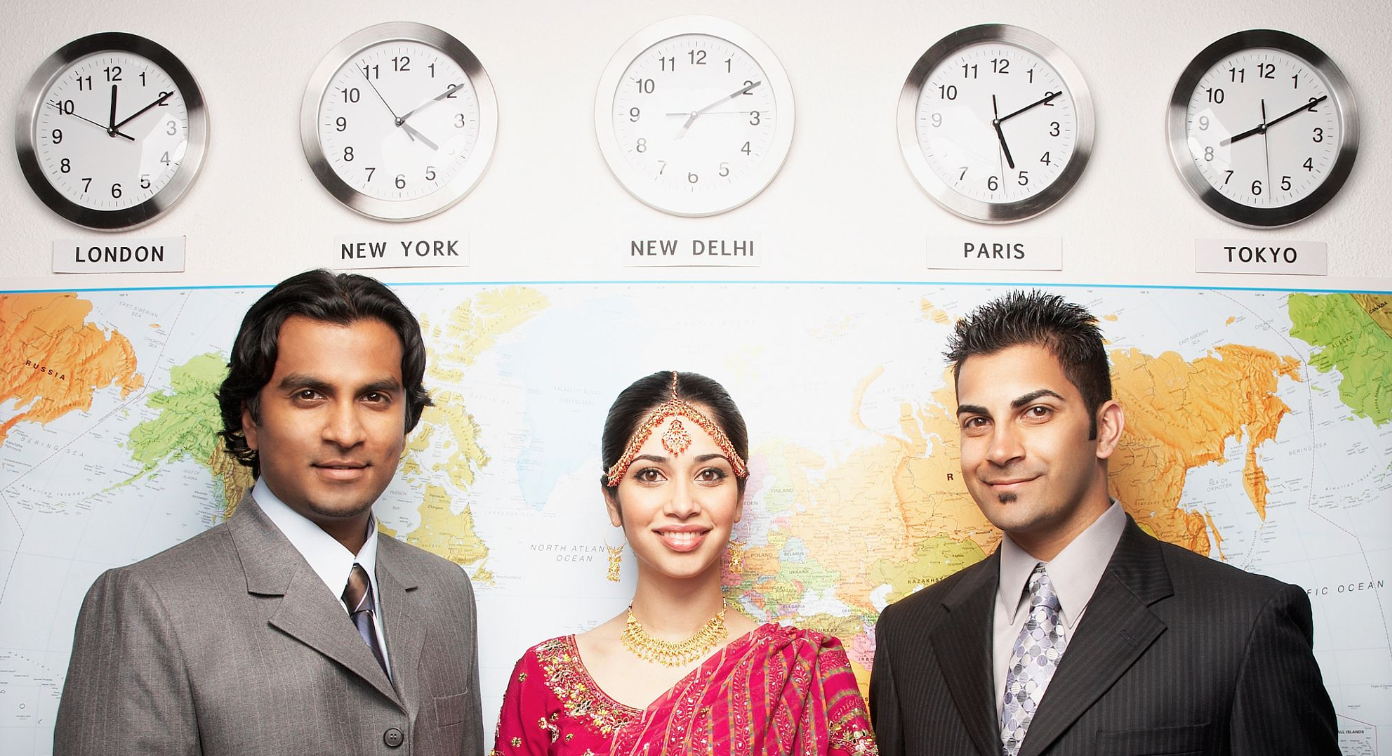 Every year, we see corporations outsource operations only to pull back some, if not all, of the operations. When this happens, the cost of pulling back operations or splitting things over multiple countries can leave you with significant operational issues and similar or worse costs.

Successful corporations understand the need to control costs in operations. The "spare no expense" philosophy of John Hammond in Jurassic Park is a one-way ticket to disaster.

But, a focus on cost reduction is what leads corporations to face-fault when they outsource.

Corporations are seduced by the idea of potentially cutting costs dramatically; why pay expensive resources to do repetitive things when overseas people can do the same work for pennies?

The cardinal rule when outsourcing is:

Only operations that you completely understand and control can be outsourced.

When ops gets outsourced, not only do foreign employees not understand how to deal with exceptions but also:

99% of your operations might be straightforward, but the 1% of exceptions can at best lead to longer implementation times.  Best case scenario is that you will look bad to your customers and at worst, it will kill your bottom line.

When outsourced resources are under strict performance guidelines, they will do anything to clear their work queues. This often involves kicking back work they perceive as an exception as improperly specified; they will claim 'garbage in, garbage out.'

This will result in miscommunications and longer lead times to implement your services. Not only will delivery times, and errors go up, and your customers will get mad.

By the time you have fired the local employees, all the knowledge of the function has left the building and you are left with a broken system.

Key questions to get answers to before outsourcing: