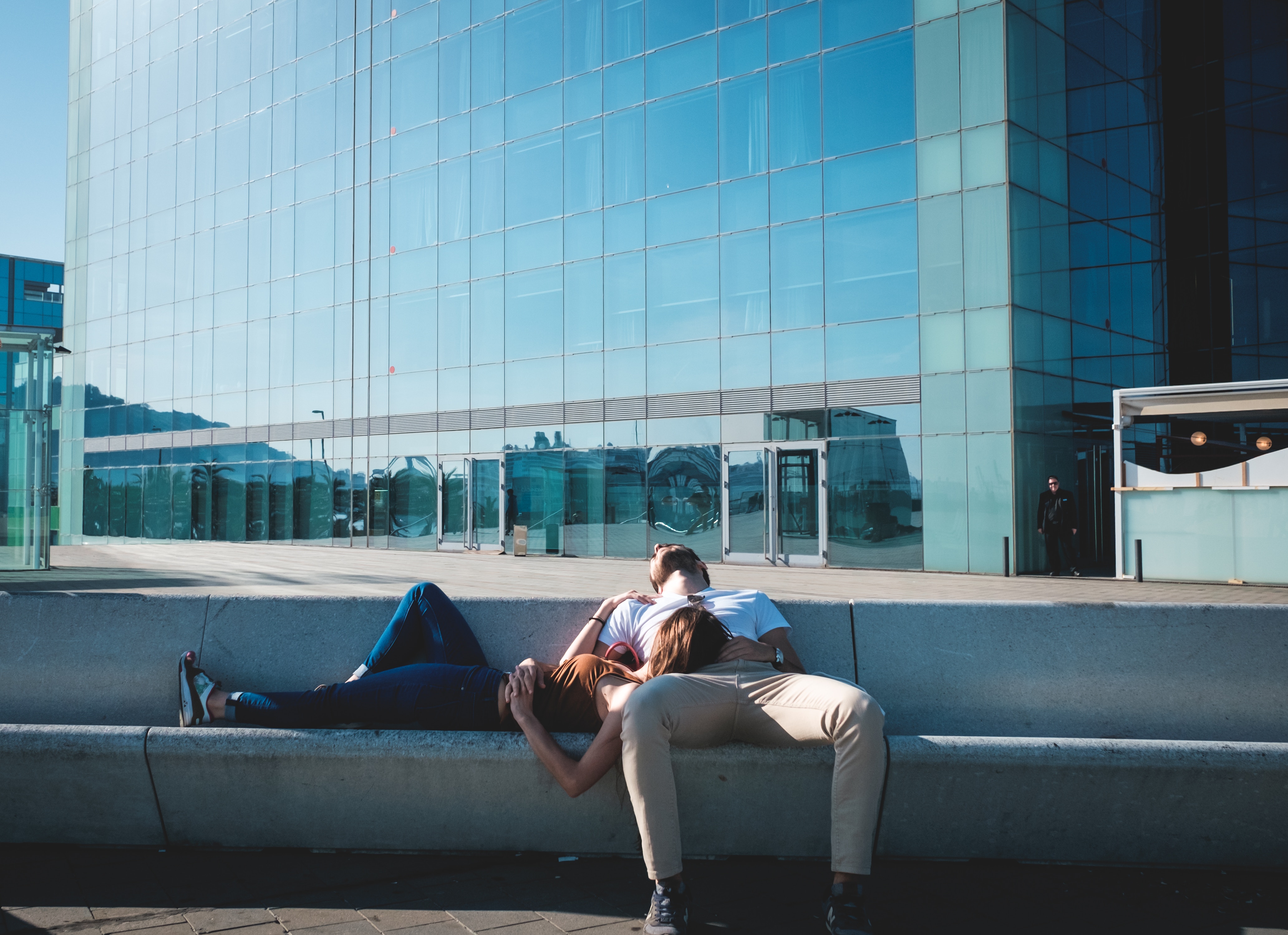 Anyone who sits at a computer for long stretches of time knows how absolutely draining it can be. And it turns out, there’s a biological reason for that: According to Dr. Steven Feinsilver, the director of sleep medicine at Lenox Hill Hospital, using your brain takes a lot of work.

“Your muscles normally aren’t sucking a lot of oxygen out of you,” he explained in an interview with The Cut. “With exercise, they will. But the brain always takes a lot of your energy.”

In fact, it accounts for about 20 percent of the total oxygen consumed by your body each day, a disproportionately high amount. Add that to the fact that your body physiologically responds to any type of stress – be it running a marathon or having to wade through a difficult math problem – in many of the same ways, it’s a wonder we’re sitting upright at all.

Oh, and apparently, being tired is contagious, so there’s that.

But fret not, I have a solution to this exhausting (not to mention expensive) problem: We need to take a page out of the George Costanza playbook and start taking naps at work.

Just a half-hour snooze, research suggests, is all it takes to get your withering productivity back on track. A study published in Nature Neuroscience found that performance inevitably deteriorates over the course of the day as fatigue sets in, but when subjects took just a 30-minute nap between evaluations, this deterioration actually stopped. A 60-minute nap even improved performance.

“Naps had the same magnitude of benefits as full nights of sleep if they had a specific quality of nap,” explained Dr. Sara Mednick, a co-author of the study and author of the book Take a Nap! Change Your Life.

While memorization has been shown to improve after naps up to an hour – but as short as 20 minutes – 90-minute naps are actually where it’s at if your goal is to boost “creativity, perceptual processing, and highly associative thinking, which allows you to make connections between disparate ideas,” this piece in The New York Times explains.

So, here are some tips on how to take the best naps possible (if you’re able to convince your boss to allow it, of course):