Note: As this is an editorial, this blog post reflects my own experience and thoughts. You will agree with some points, but disagree with others. Feel free to leave a comment to start a discussion below.

Recently, I received a Nexus 5x as development device for a project I am about to start. As a tech enthusiast, I could not resist to start using it as my daily driver.

Take the Facebook app for example. Animations are smooth like butter, almost all settings are in app instead of leading to a mobile page, even loading content and scrolling is a whole lot better than on Windows 10 Mobile. 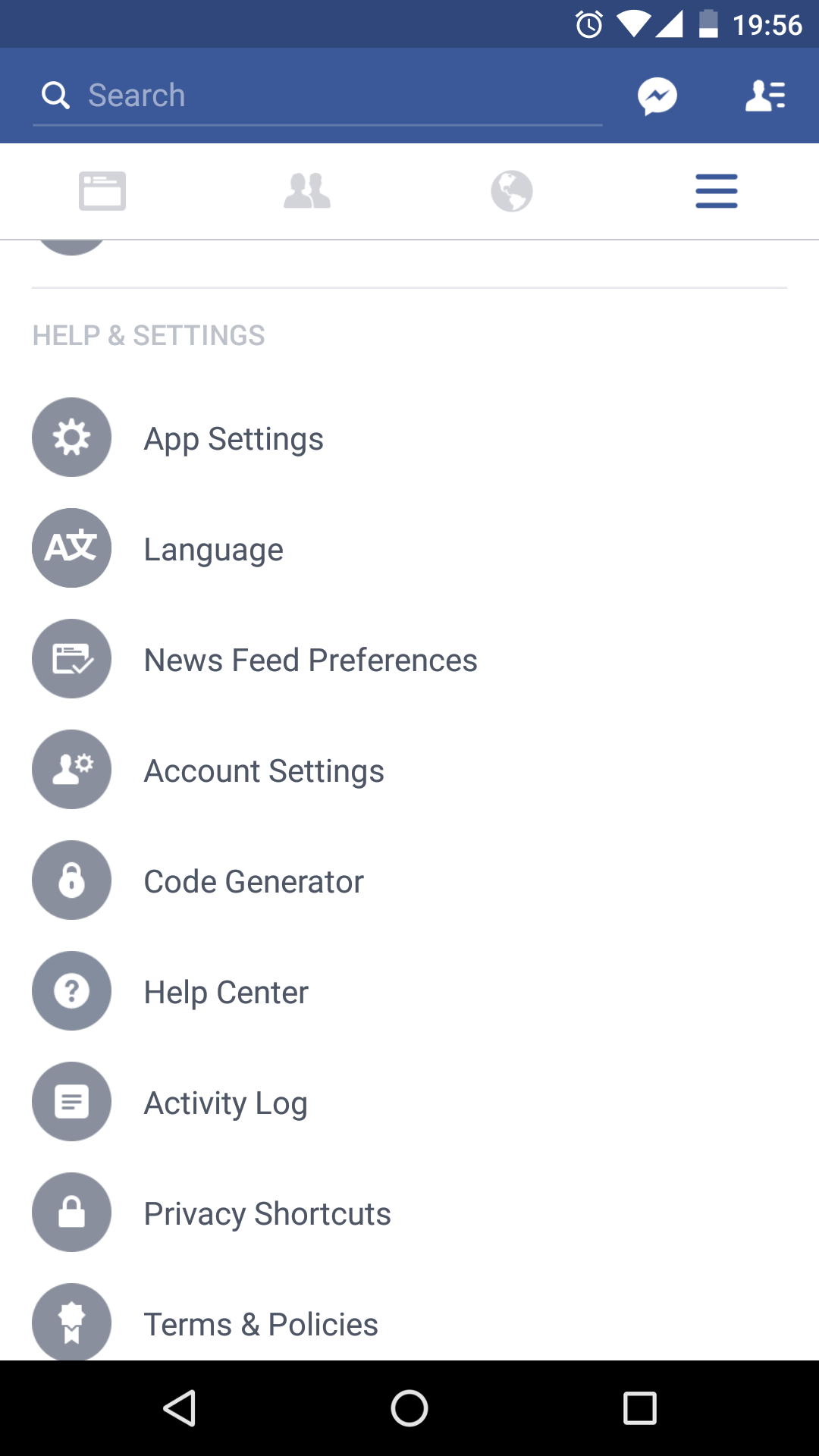 Another example is the Path app. Never been updated since its launch on Windows Phone, I was truly surprised when I opened It on Android. It is an app that really is fun to use on Android. I bet they would have a lot more users on Windows if they align the app… sadly, they abandoned the platform completely a few month ago. 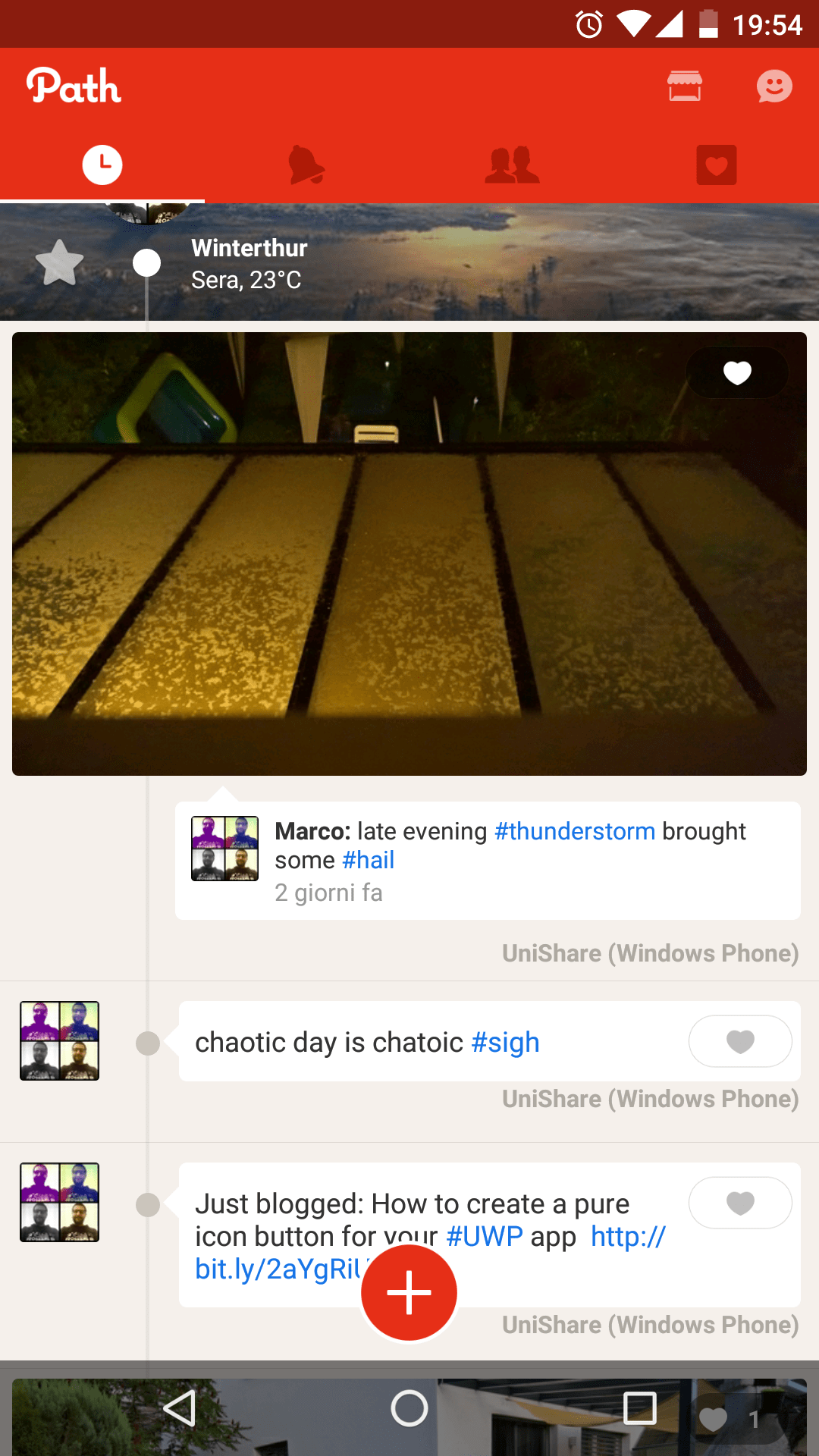 The last example is the WordPress app. It exists on Windows (Phone) for existing users, but the experience on Android is galaxies away from the one the one in Windows (Phone) has/had. I am even writing this post with it because it feels just right to do this (I only did that once on Windows Phone). 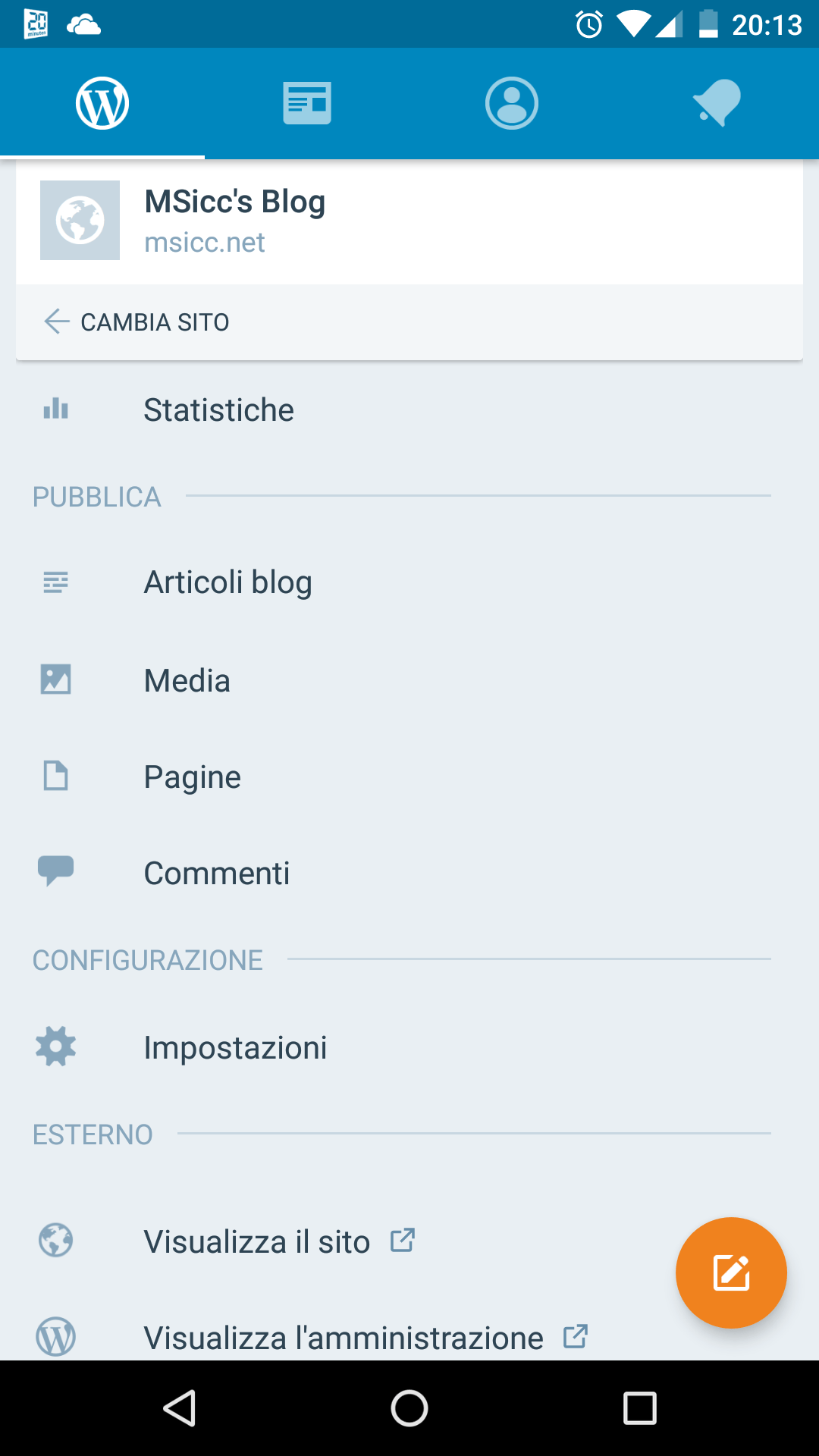 These were only three examples, but they show pretty much how different official apps can be between platforms (and how they are supported). And they all show, that Windows really has no priority anywhere (sadly).
The quality of apps that are available on Windows is not all, though. Of course, I downloaded also some apps that aren’t available for my Lumia 950 XL as well. And it does make a difference.

On my Lumia, I often use the mobile page for things to do/achieve. On Android, I have a whole lot more apps to choose from, so I never had to open the browser for:

Some say a good mobile page is as good as an app. That’s wrong for most cases. A well-written app is always handier than a website. On any platform (at least in my experience).

Android app quality has improved a lot in the last two and a half years (that’s how long it took me to deeply test the OS and the ecosystem again). They are equal to the high level on iOS (which I saw also recently, as my son broke out of the Windows world I created at home).

On Windows, we have a lot of third party apps that are trying to fill the gap. I respect those developers (at least those that use legal, public APIs), but it is just not the same. And even on Android (or iOS), there is room for third party apps besides the official ones.

The Android OS itself feels also grown up, and it is difficult to say if iOS or Android are better. It is more a question of who you prefer – Google or Apple.

Microsoft’s Windows (Phone/10 Mobile) is on a good way to get on par. Lots of the functionality is also there. But… as long as the provider of a service, no matter which kind, do not use them (for whatever reason), Windows will never grow up. The Universal App approach is a good idea, and it may pay off one day – or it may be too late already. The recent switch to focus on enterprise users does not really help. Because also enterprise users tend to have only one device. And also enterprise users tend to use apps on their mobile device.

As a WinPhan, writing this honest post deeply hurts — even more as I really am thinking about switching platforms for mobile things. Not as a developer, but as a user (at least until Windows has grown up).

The Changing Mobile OS Landscape in the Enterprise