When we talk about cloud-native mobile application development, we're thinking specific kind of applications that are able to make native use of infrastructure provided by Amazon Web Services, Google Cloud Platform, and other such cloud computing providers. One can even call it an approach to build as well as run applications which use the characteristics and nature of the cloud while resulting in a workflow and such processes that take complete advantage of the platform. 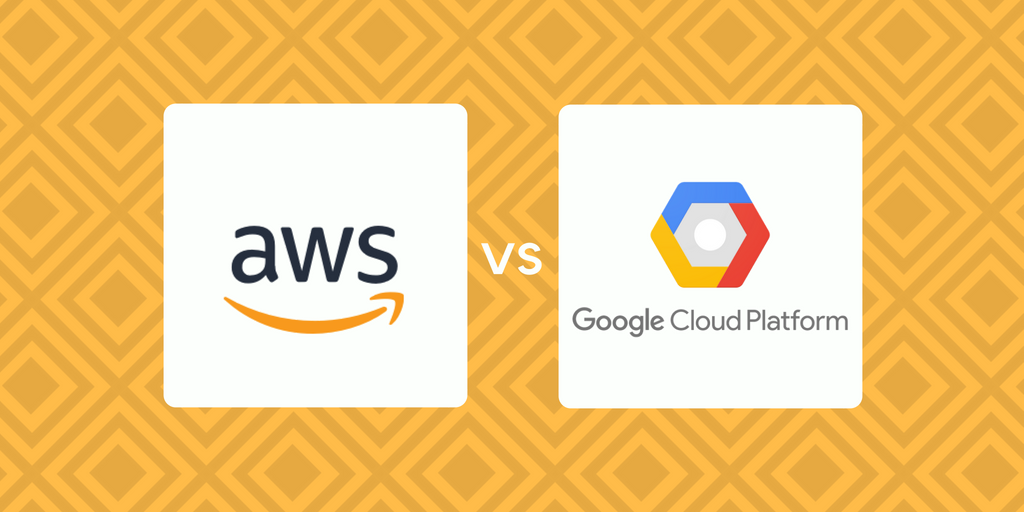 It is by utilizing cloud computing services that these cloud-native applications are able to so dynamically function. Also, the scalability of these apps is commendable, looking at how they are just loosely connected with the various cloud infrastructure components — that means, these apps can easily be scaled up or down, as and when required. Only the modern and just the best amongst all tools and technologies available are used to develop cloud-native apps. These include Agile methodology, GCP, AWS, and other cloud platforms, containers such as Kubernetes and Docker, and so on.

Where an on-premise application would utilize a traditional language, like C, C++, Visual Studio, and such, a cloud-native app usually makes use of a web-centric language, such as Ruby, Node.js, JavaScripts, CSS, HTML, and so on.

As the need arises, cloud-native applications are able to make the most of the flexibility offered by the cloud, through an expansion of resources. Say there’s a popular cloud-based application which is noticing an unusual surge in its usage; it can be set in order to utilize extra compute resources, till the time it witnesses that increase in usage. And whenever the spike subsides, those extended resources can be again turned down. The scalability seen in cloud-native applications is dynamic in nature.

With cloud-native applications, storage and network conditions are largely mutable or flexible. The same can not be said of on-premise applications. Permissions, security, storage, and network connections are found to be quite rigid and immutable with these apps. Since we’re dealing with network resources that mostly all hardcoded, on-premise apps are found to be largely inflexible in setting connections with those resources.

Providing a vast array of services, AWS has enabled developers all over to focus their efforts on building their products, rather than stressing over the infrastructure that'd support an app. While the range, if services offered, are truly wide, we have here a bunch of great services, if you're looking to build a cloud-native app on AWS. After all, with more than a million customers in just a bit short of 200 countries, AWS stands to make more than $6 billion!

This one is a scalable web-based cloud storage system that has been designed to provide online backup, as well as archive data and application programs. An object storage service, one finds S3 to be different from conventional file cloud storage service. S3 makes an object gets stored as a file, with its metadata given a unique ID number. To access the object via Rest APIs, applications have to use this ID. In addition, S3 makes it possible to store, download, or upload files or an object, up to 5GB in size.

This service from Amazon is again, cloud-based, and is used to coordinate the delivery of push notifications for apps, to either subscribing endpoints, or clients. This Simple Notification System makes use of AWS Management console or APIs in order to push messages to Windows, Apple, Google, or other smart devices connected over the Internet.

This is one of the many Amazon cloud services that help developers speed up the process of their mobile application development. It facilitates the control of user authentication, as well as access to any mobile applications on devices connected via the Internet. With this product, one can see end-user data synchronized with Cognito services. Therefore, developers can now stop worrying about managing the backend and focus just on writing codes.

This is a service by AWS that lets developers build machine learning-based models, generate predictions, and so on, even if they don't boast of an extensive background in ML techniques and algorithms. With Amazon Machine Learning, developers get to engage in model training, data analysis, and evaluation that further requires interactive and visual tools, that are provided to them.

Then there's AWS Lambda, which helps developers run code without managing the servers. This computer service executes codes and shows scalability, as per requirements — that is, it could range anywhere from a few requests a day to thousands every second, and it would still be able to manage. A whole lot of languages are supported by AWS, namely Java, Node.JS, Python, and so on. Also, developers can make use of Maven, Gradle, and such other compiler tools to build various functionality.

A global CDN service, CloudFront helps in securely delivering videos, data, applications, as well as APIs while making sure the transfer speed is high and latency is low. It's service that offers protection on both the network and application level, as it supports both dynamic and static content. It can also be relied upon to take care of any sudden spikes in traffic one might experience.

SQS is a message queuing system by Amazon that helps developers decouple as well as scale distributed systems, serverless apps, and microservices. Simple Queue Service has made it possible to send messages, receive them, as well as store them between software components, irrespective of volume.

There's no doubt that Amazon Web Services have brought a mini-revolution to the world of mobile application development. Nevertheless, to develop and deploy applications on AWS is not the same as on-premise apps which are traditional in their ways and approach.