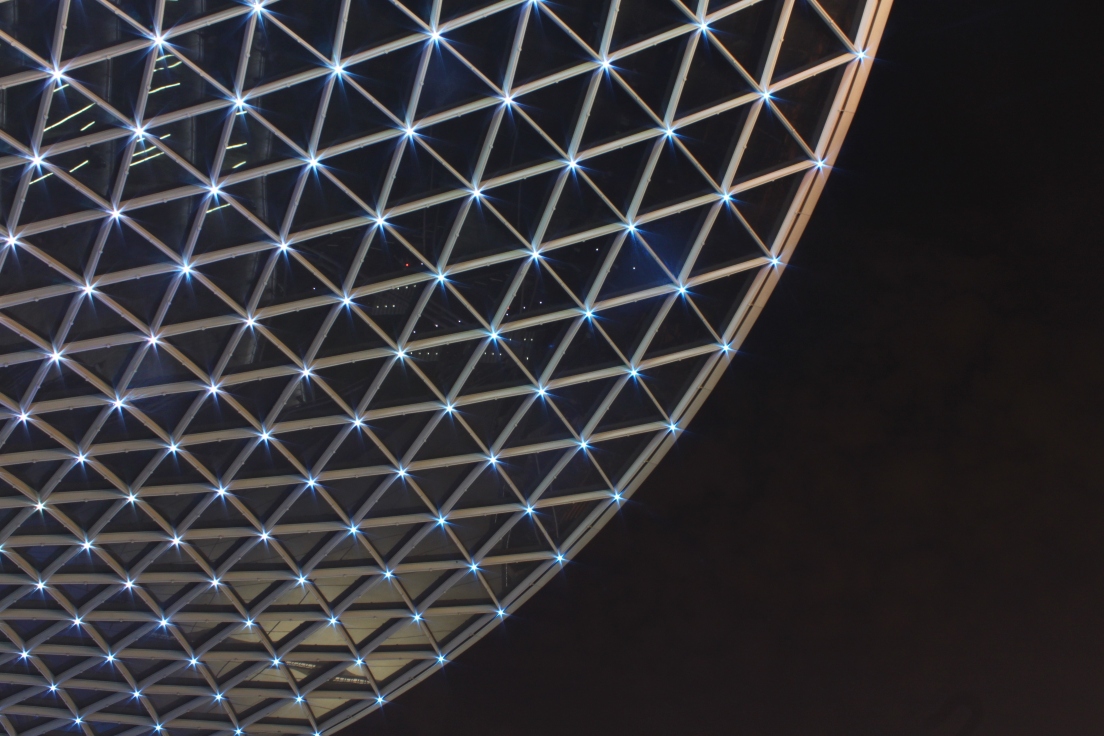 One of the most crucial features of Blockchain Technology is its decentralized nature. This means that the information is shared by all the parties of the networks. Hence, it eliminates the need for middlemen or intermediaries to facilitate operations. This feature is particularly useful because it saves one from the possibilities of hacks and fraudulent activities. Blockchain Technology offers a feature-rich, fast, cheap, and efficient mode of transactions. Thus, most organizations in the government and banking sectors have started adopting this top-notch technology.

This post deals with the importance and the need for Smart Contracts to create Blockchain applications in the market.

What Is a Smart Contract?

A Smart Contract is computer software that directly controls the transfer of digital currencies between buying and selling parties with a set of rules which are agreed upon by both parties. It works similarly to the traditional contract but executes automatically. These digital contracts can be converted to code and run on a Blockchain Network. Smart Contracts act as the backbone of Initial Coin Offerings.

While executing, if the set of protocols are met, the smart contracts execute automatically. This set of codes allows a decentralized version by examining, verifying, and fulfilling the conditions of the agreement. With Smart Contracts, one can exchange money, shares, digital assets, property, etc. in a decentralized manner and offering worry-free transactions.

Here are the properties of a Smart Contract:

You may also like: Implementing a Simple Smart Contract for Asset Tracking.

Once the process is completed, both parties will receive their funds, tokens, or assets as promised. If the conditional protocols aren’t satisfied, Smart Contracts will return the product to their respective owners. Moreover, the Smart Contract ledger will store the complete details and imposes an immutable feature on it. This means that, once the data is stored, no one can alter/change them.

To create an ICO Smart contracts, one needs:

It is crucial that Smart Contracts play a greater role in ICO development. This would, in turn, boosts the transaction speed and credibility of an ICO Script and ICO Software.

An Ethereum ICO Smart Contract supports a variable permission structure, which means that it allows regulators to view the terms of contracts. This leads to the identification of the parties by themselves. This will help regulators to eliminate any kind of fraud or suspicious activities without violating anyone’s policy.

Transactions start executing as soon as conditions are met or fulfilled. Probably, the verification process takes a longer time in moving assets once the contract is signed. Moreover, it takes less time and performs the process instantly. This is the major reason why most of ICOs make use of Smart Contracts for their transaction process.

When the terms of contracts are encrypted, there are no chances for confusion. The agreement can be tested with any number of variables so that all involved parties can check with what can happen under each situation. Thus, the complete process becomes transparent and fair.

Smart Contracts are saved in an encrypted form on the shared blockchain where parties can execute them themselves. This means that there is no third-party or middleman involved to facilitate the transactions.

These Bitcoin Smart Contracts work efficiently and precisely based on the program and the terms and conditions coded in it.

ICO Smart contracts can be written with various sets of Blockchain platforms:

Ethereum is one of the most popular Blockchain platforms, which can be utilized for writing smart contracts. It is an open-source public blockchain that was used to create the original Blockchain platform. This offers a reliable platform for various decentralized applications, such as ICO Tokens.

Ethereum continues to be a pioneer by rendering its standardizing support to its customers. On the support side, apart from assisting, is the dedicated way of smart contract development and operation.

Hyperledger was launched in the year 2015 and was set up by the Linux foundation. Presently, this platform has a large number of different frameworks developed under the Hyperledger banner.

Similar to Ethereum, Hyperledger also has a set of tools, such as the Hyperledger Composer, which allows developers to create smart contracts effectively. Moreover, it is open-source and supported by IBM.

The stellar platform was founded in the year 2014, making it one of the oldest Blockchain platforms. It is maintained by the Stellar Development Foundation.

This is yet another smart contract language used in some of the popular cryptocurrencies, such as Quora and Burstcoins. It is used for cross-chain trading between two parties who have different cryptocurrencies such as Bitcoin, Etheruem, Litecoins, etc. to exchange them without the need for a third-party.

As the Blockchain industry continues to move into more and more industries, we can expect ICO Smart Contracts to pave the way for the future. By making use of this credible feature, most of the industrial sectors would start managing things effectively!

I hope the article has helped you!