graphql has captured a lot of developer interest over the last year or so with many production level systems making the switch from rest type apis to graphql. when one of our existing customers asked us to decide if we should switch their existing apis over to graphql, the team was pretty excited to finally get to work on this new style of api calls!

however, as we evaluated the technology and assessed its compatibility with the existing system, we decided to not make the switch. here is the case in consideration!

there is not much documentation on implementing graphql servers. most tutorials etc. focus on graphql clients or at most javascript and .net core servers. apollo graphql, which is typically used for servers and other features, like tracking, etc., is not available for .net servers. so while graphql is server agnostic there was not too much available to get a kickstart for .net framework apart from the promise of its being possible.

we finally got started with a combination of these blogs/articles!

with a good understanding of how the system will work we then implemented a couple of apis for the new system in graphql to see how it will fit in with the existing system. 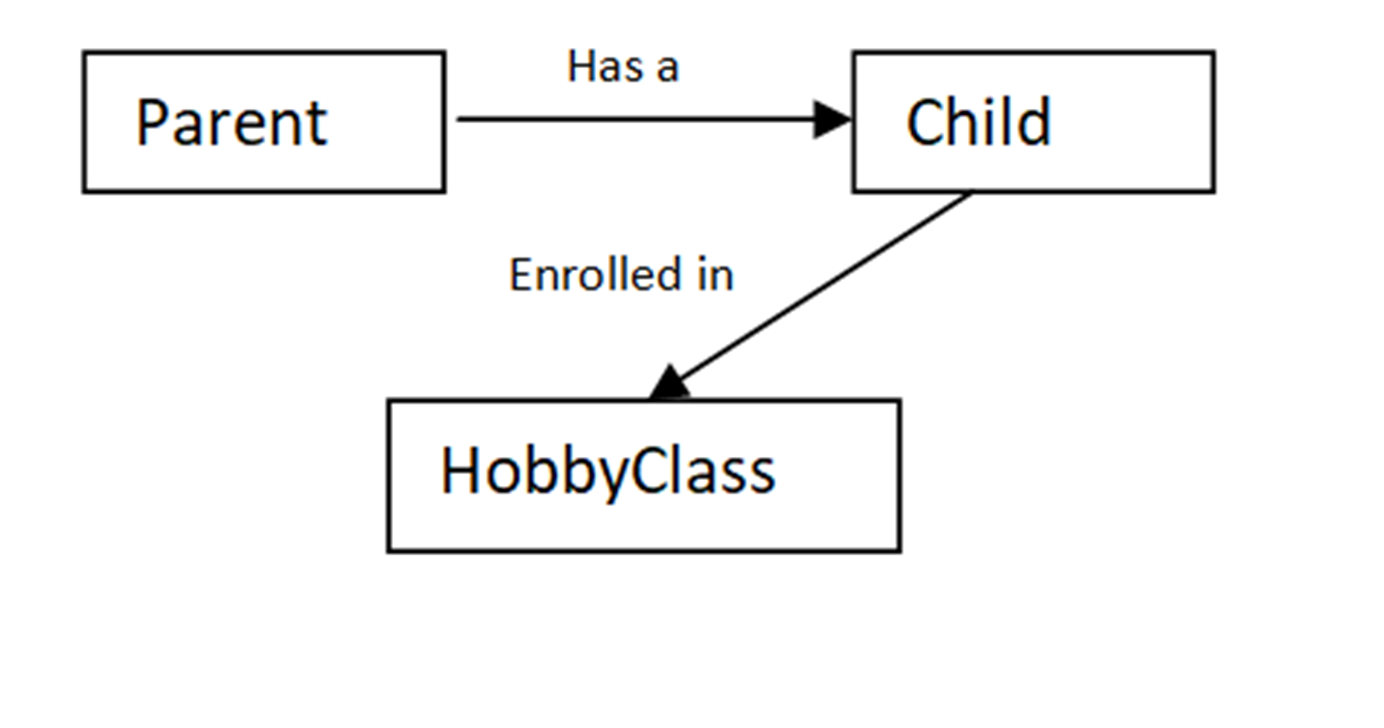 for am existing call like getchildreninterestedinhobby(int hobbyid) , if the current sp returns only childnames and ids and not the parentid , then a client call trying to access the child's parents name won't really return any data anyway, as it has no way to resolve the parent info.

our suggestion to the customer

with that we concluded our exercise and the team is looking forward to using graphql in a new subsystem that is being visualized! meanwhile we will work to put up a walkthrough of a sample graphql server on the .net framework with mutations and the works, and hopefully save a fellow .net developer some time.