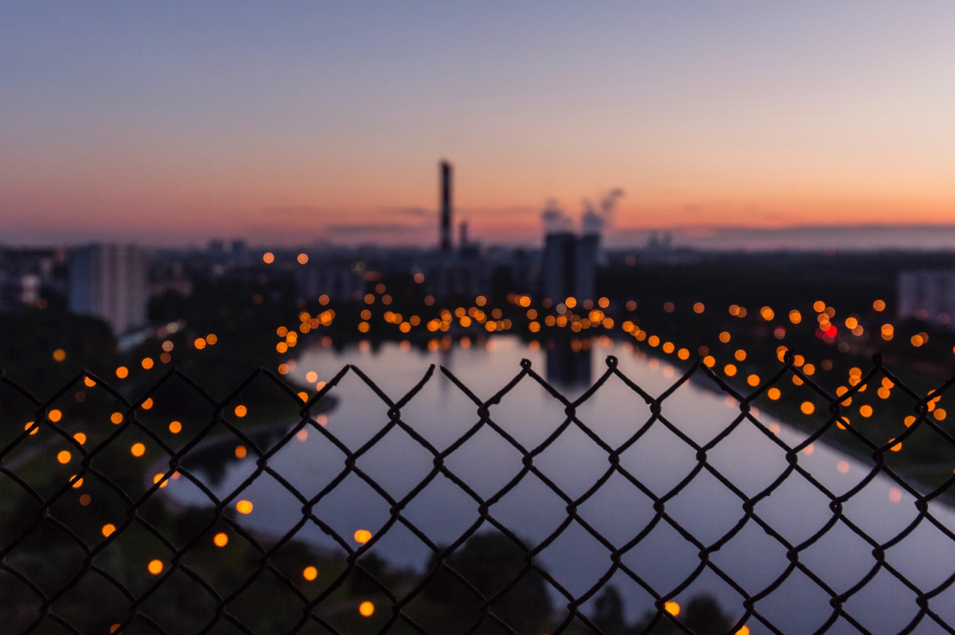 Databases for the Industrial Internet of Things need to accommodate fast-changing and often unstructured data sets, and must be capable of extensive horizontal scaling—as implementations can grow from hundreds to millions of sensors.

It is ideal to do as much processing as possible close to the data collection points themselves, i.e. the edge, because latency is introduced when data travels to remote servers. And this processing may require real-time analytics, allowing the application of strategies such as machine learning that facilitate near real-time business decisions.

Relational databases are challenged by each of the above requirements: sensor data can be taxing for the relational model because it is volatile, that is new data types need to be continuously added; relational databases generally don’t scale well horizontally; and they don’t run optimally on low-powered devices close to the edge where sensor data may need to be processed. Other light RDBMS variants are often missing key functionalities, such as out-of-the-box replication.

So it is clear that a relational database isn’t an adequate keystone for a new IIoT setup. But what is? A NoSQL/NewSQL solution is the clear answer, as it addresses some of the major relational limitations, i.e. the inability to horizontally scale and to accommodate volatile data sets. However, NoSQL databases come in many different variants, a chief distinction being whether they are disk based or in memory.

Although usually faster than their disk-based counterparts, in-memory NoSQL variants can have their own limitations in relation to IIoT, such as the requirement that data sets fit into available RAM. Fortunately, there is a unique NoSQL in-memory offering that overcomes many of the issues in the space—like the RAM restriction, the challenge of generating adequate edge-level analytics, and the necessity of vendor lock in.

Industrial facilities, urban infrastructure assets, agricultural fields, repair bays, retail stores, transport, and other applications can use Tarantool’s IIoT system on hubs and in the cloud. It can handle the data of millions of sensors simultaneously. Tarantool IIoT accommodates MQTT and MRAA and can run on open-source hub software, such as OpenWrt.

Because its hub presence includes an application server in addition to a database, Tarantool allows significant business logic to be moved onto the hub itself, eliminating latency. This also transfers complexity from hardware to software, permitting the use of less inexpensive hardware. And Tarantool is extremely powerful on small, single-core CPUs: in a basic speed test, it processed one million queries per second on a single core.

To ensure fault tolerance should a hub go down, Tarantool replicates between hubs out of the box using master-master, asynchronous replication. In addition, data stored on hubs is replicated to the data center, in part or in whole. Of course, Tarantool doesn’t need to be the only database technology in an IIoT installation. It can work in conjunction with and improve the speed of an existing infrastructure, including those using RDBMSes.

The Tarantool solution is delivered in partnership with other providers. One such is WAVIot, a provider of LPWAN technologies. One WAVIot base station can gather data from two million sensors, and they can be six miles away in the city or 35 miles away in the open.

Tarantool’s powerful queries and application server, along with its low CPU requirements and ability to work with large data sets, ensure that it will prove itself to be a nimble as well as cost-saving addition to any new or existing IIoT installation.

Do you have more questions about your project?

Visit the Tarantool Challenge to connect with actual developers for answers.