When it comes to vulnerabilities, there is a range of severity and exploitability, which often dictates how quickly a flaw is fixed upon discovery. Most companies prioritize high severity and critical vulnerabilities but ignore lower severity vulnerabilities. The highest severity flaws are less complicated to attack, offer more opportunity for full application compromise, and are more likely to be remotely exploitable — overall they tend to open up a wider attack blast radius.

In the State of Software Security Volume 9, we analyzed flaw persistence based on where vulnerabilities fall on our five-point severity scale, and we found that organizations hit the three quarters-closed mark about 57 percent sooner for high and very high severity vulnerabilities than for their less severe counterparts. In fact, our scan data indicates that low severity flaws were attended to at a significantly slower rate than the average speed of closure. It took organizations an average of 604 days to close three-quarters of these weaknesses.

Here's the catch: there could be a low severity vulnerability that is affecting your code and it could be used to exploit your application. 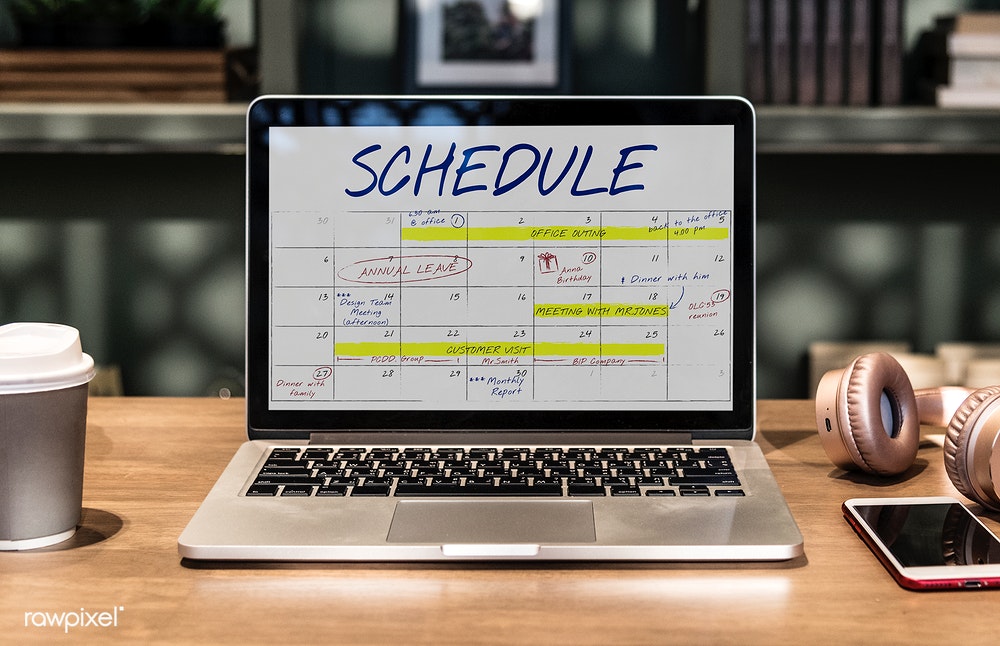 Is the Vulnerability in the Execution Path?

There's another dimension that often isn't taken into account when prioritizing fixes, and that's whether the vulnerability is actually impacting the code. When it comes to open-source risk, for example, we know that it is multi-faceted and complex. Simply having a library with vulnerabilities in it does not mean that your app is at risk — you have to first understand if a vulnerable method is being called. When leveraging an open-source library, it's very common for a developer to only use a small subset of that library for a very particular function or capability. This means that it's very likely that your application never calls on a vulnerability in the library and, in essence, is not exploitable.

Rather than prioritizing fixing a high-severity vulnerability in a function that is not called by your application, it would be more advantageous to prioritize a medium-severity vulnerability that lies in the execution path and puts your customers at risk. When developers have this information, they are empowered to prioritize and immediately fix vulnerabilities that pose the highest likelihood of exploitation. Additionally, their remediation time is reduced by up to 90 percent. The time saved for your developers, and the decreased time the attack window is open, is crucial to protecting your data.