Automation of human work has been going on for centuries, but over the last few decades, it’s been intensified to an enormous extent. As a matter of fact, Nick Srnicek and Alex Williams, authors of the book Inventing the Future, predict that between 47 and 80 percent of the jobs normally performed by humans might be automated in the next twenty years.

You may think that this goes for the simple, physical jobs that can be broken down into a few simple steps. But you’d be quite wrong about that. Take designer’s jobs, for example. Ever since Apple introduced Macintosh in 1984, this line of work has been significantly reshaped. New crafts, such as web design, have arisen from the recent technological development and designers today rely heavily on all sorts of software in their daily routines. But the questions we ask are: Can this evolution go a step further? Can AI completely take over a job as creative as the job of a web designer? Let’s see if it’s possible to argue for that.

How Can AI Replace Web Designers?

Really, it’s very difficult to imagine that some of the best website designs we know of could be conceived and put to work by a computer. But if there are examples of websites designed entirely by artificial intelligence that are functional and at least decent-looking, that’s a good start.

This is exactly what platforms like Grid, Wix, or Firedrop offer. The AI algorithm makes use of numerous layouts, color schemes, fonts, images, navigation options, and other ready-made components. You’re asked a few simple key questions and then AI chooses what seems like the best possible combination of these components based on your needs. If you don’t like it, you just hit the re-design button and you’ll get a new combination.

Above all, the ability of AI to design a website from scratch relies on a huge and detailed database. Secondly, it is assumed that there’s a simple set of rules and patterns frequently used in web design that can be replicated by a computer. The fact that Wix has more than 100 million users speaks in favor of this whole idea — it’s a quick, simple and efficient way to build your website. But are there any drawbacks to this concept?

Machines Will Be Machines...

When Grid first offered the service of a fully automated web design, it was plagued with imperfections and the initial reactions weren’t really enthusiastic. The results were too often generic and unoriginal, which shouldn’t have come as a big surprise. Some even argue that machines, being machines, can’t provoke the human emotional connection in a way a human designer would. 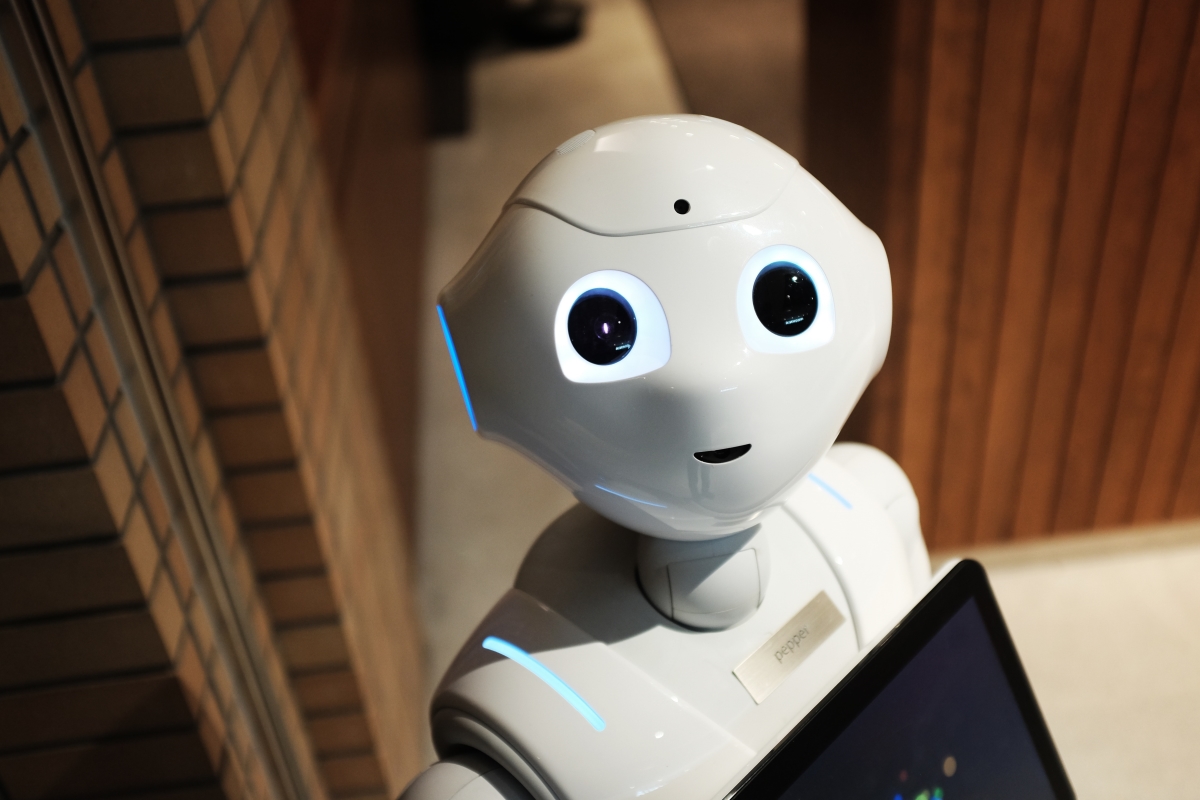 But the fact that machines can’t feel this kind of connection doesn’t really mean they can’t create such a connection. The idea that human emotions are predictable and quantifiable has been extensively used by marketing experts for decades. It’s not impossible to imagine that with improved databases and overall technology behind AI, computer designers could become very successful in affecting our emotions and thoughts. After all, the whole concept is at the very beginning of its development.

The Art of Breaking the Rules

However, Igal Raichelgauz, the CEO of Cortica, makes a good point when he says that in web design, breaking the rules is just as important as following them. AI can be taught to follow the generic common rules, but it’s hard to imagine how it could be taught when and how exactly to break the rules to make a website unique and different. Surely, you could teach the software to break the rules once in a while, but it would still have to be taught as a rule, wouldn’t it? It seems like the ability of top designers to break the monotony with a few unexpected (yet totally appropriate) tricks is something very hard to replicate.

So, what can we make of all this? There’s no doubt that AI-built websites are extremely useful and simple to make. The number of businesses looking to set up their websites is on the rise. According to a study by Clutch, 46 percent of small businesses didn’t have a website in 2016, but this number dropped to 29 percent in just one year. Such a huge demand will make people who run these businesses look for cheap and quick solutions. Websites designed by AI are burdened with a number problems, from sloppy coding to unimpressive aesthetics, but for most of these businesses, they’ll do the job just right.

This further means that machines are basically able to do as well as novice web designers and that their jobs can actually be threatened in the future. But big, renowned brands probably won’t be satisfied with a cheap mediocre look and a semi-functional interface. Senior, skillful designers are thus safe for now. We’ve seen this scenario numerous times with other items, like clothes, cars, or watches. Mass production will be done by machines, but top-notch, tailor-made websites and real human web designers could become a luxury affordable only for those at the top of the pyramid.

Published at DZone with permission of Larry Reed . See the original article here.