Microsoft announced a new command line app for Windows today as the Build 2019 developer conference kicked off. The app, called Windows Terminal, will be made generally available in June.

Say goodbye to the current Windows Command Prompt. According to MSN News, Windows Terminal will come with developer-friendly features such as support for multiple tabs. It will be able to display full Unicode, including emojis, ligatures, and East Asian scripts, and it will allow for faster, GPU-based text rendering. The Terminal is part of a larger effort to improve the developer experience of Windows 10. 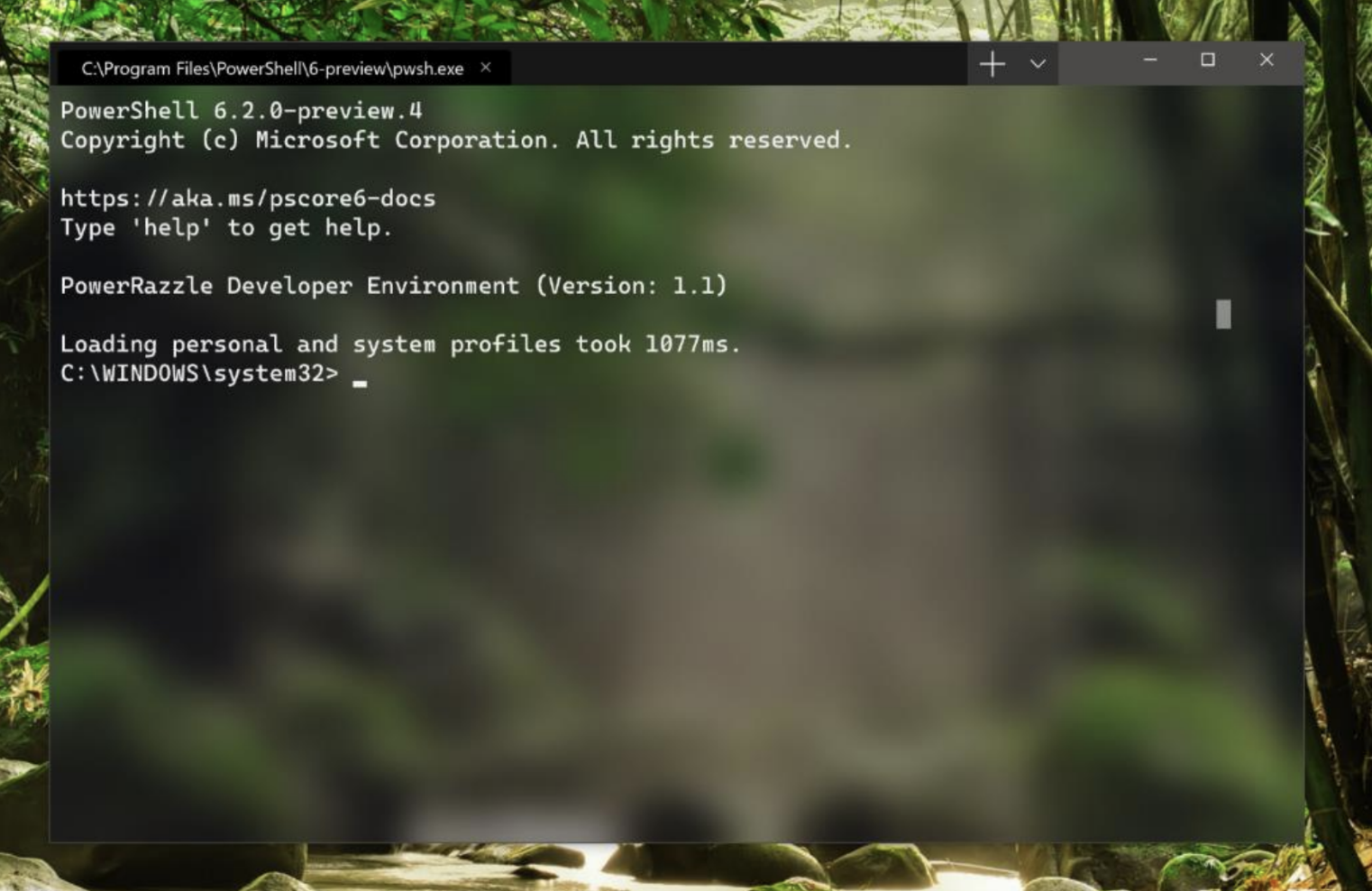 "It seems like the Terminal will essentially become the default environment for PowerShell, Command Prompt and Windows Subsystem for Linux users going forward," TechCrunch reported.

Microsoft also revealed today that Windows Subsystem for Linux (WSL) will get an update in June, around the same time that Windows Terminal is set for general release. WSL 2 uses an upcoming Linux 4.19 kernel for Windows, based on Azure. Developers will be able to run Linux Docker containers natively, without a VM. Microsoft also promises "twice as much speed for file-system heavy operations, such as Node Package Manager install," according to VentureBeat. WSL 2 is also designed to help decrease boot time for Linux and to use memory more efficiently.