updating to mango couldn’t be simpler, just plug your phone in to your pc with zune installed (has to be the latest version 4.8), click on settings –> update and away you go, or was it.

seems the story about what should happen when is different based on a number of factors, such as:

which phone you have (check the “ where’s my update " charts based on your phones origin, us or international )

what update you currently have

if you are feeling lucky, well do ya !!


(make sure you read all the caveats on the update pages!!)

or any combination of these factors.

at the time of writing this i just went through what was supposed to be the painless activity of updating all of the devices i use for the xna-uk xap test service, the one’s i hold at present are:


so the scene is set, let’s see just how much fun i really had.

things to have available or keep close to your heart:

zune 4.8 client installed, just visit the zune site or go to “settings –> general” in the zune client and click “check for updates”

(optional) download the rtm of the windows phone sdk, either the web install or iso download (be prepared if your a dev)

well the samsung is my main phone and it had also been updated to the beta 2 version of mango.

plugging it into zune and you hit one problem that i faced on all he phones i updated, zune did not se any updates!, now it’s unsure at this point why that should be because others (around the globe) have reported that their updates have appeared, so take your pick of any of the options above.

in any case it took several attempts to get the update recognised (a common theme on update night) but once it did the whole thing was fairly seamless without having to regress my beta 2 device to nodo first, just update and go.

things seems to go ok and it updated from beta 2 to mango in one fell swoop and i was ready to expect the next clean up update but. 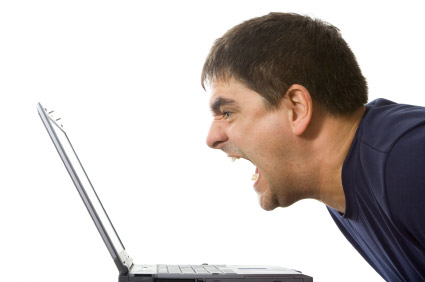 the thing you obviously don’t want to see when you flash / update your phone is something to go awry as happened here, as soon as the phone finished updating it rebooted, good, except it kept on rebooting and would not stop.

tried not to panic at this point and unplugged the phone, pulled the battery, pulled the sim, turned on flight mode and eventually it behaved long enough to get the second clean-up update on and i thought i was in the clear, but no.

even after that it just started rebooting again and i thought all was lost, in the end i decided to pull the battery and leave it alone for a while (about 2 hours!!) and when i finally returned it started behaving properly again.

i can only surmise in the end it was an overheating issue, so i recommend you move any cover you have on your phone before you update it just to be sure, but if it starts rebooting, just put it to one side unplugged for a while and then return to it.  i suspect in mango there are some new safety features to protect the phone should it overheat, but without the new firmware updates (which are missing at the time of writing) it just reboots and scares the hell out of you.

it certainly must be something in mango rtm as i’ve never had an issue before and my phone can get quite hot either while i’m testing or it’s in my pocket, we’ll see.

well actually i tried phone number two first (which is the wifes) but it just made zune keep thinking about updates without ever coming back but i'll come back to that next.

now this phone is one of my latest, so much so i hadn’t even unboxed it yet, so out it came and plugged it in i did

first it had to update to 7008 and then 7392 before it would even see the mango updates each time i needed to keep repeating the wpcentral fix for zune to recognise it.  i started to suspect it must be something to do with my pc at this point with zune as nodo has been around for quite a while but on i pressed.

next it updated to 7712, which i found odd but then it automatically continued on to the nice and shiny 7720 mango build without being prompted so a win there, but overall not the one click update i was expecting, so i can only guess that's from now on after mango.

now at this point i was hopeful, i had restarted my wife’s phone (i did mention this was the wife’s phone so it was good to test on my other focus first right?) which cleared the update freezing issue (actually with the focus a good reboot every now and again clears most ills) and after running the wpcentral tweak (actually this took considerably more attempts this time but again it could be my machine) the phone saw the update.

it was at this point i noticed that the zune client doesn’t cache roms for similar phones so it had to download the mango release twice for both focuses, granted a tad annoying but i guess this isn’t a usual case so it can be forgiven (except the mango build is quite large and too a fair amount of time on my poor connection), i digress.

so back to the update story and this is where the story took a turn for the worse, the mango update finished the phone rebooted and then got stuck. 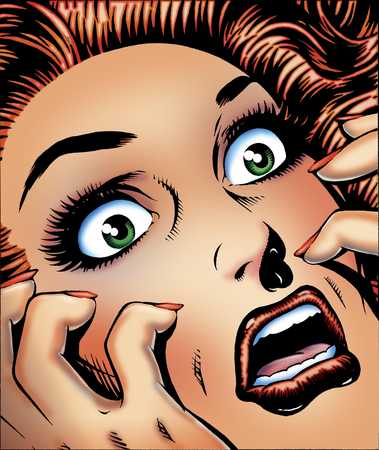 at this point i was strongly considering packing my bags, grabbing my passport and leaving the country, especially since this was the wifes phone, but steadfast i was and tried all of the same things i did with the omnia with no success.  mexico is good this time of year isn’t it?

after a few searches on the interweb and call outs to twitter i was seemingly left with two options, try a master reset and hope it worked and take the flak for the wife having to set her phone up all over again, or give her the other phone with pretty much the same story.

thankfully a master reset of the device did fix the problem (but not the eventual headache of having to explain it to the wife) so i can only assume that the last flash process had somehow corrupted the sd card on the device hence losing what was on there.  i had encountered this before with the htc surround and other sd based phones (not so with the omnia which has flash memory)

so the wife gets back her phone and i still have my other focus and now a raging headache complete with two burned patches on the back of my head. (plus a daft question of “what’s this local scout stuff”, to which i reply “try it and find out!”)

on another note, wiping the phone did highlight a new new touch that the ms team have added to mango (which is only available if you reset the device) is a “welcome to windows phone” app, which gives you instructions / help and tips for the new update, almost a “your new to windows phone, let me help you” approach.  very nice.

this was actually the first phone i tried but after several repeated attempts i couldn’t get it to see the updates and gave up, after the experiences with the two focus’s i returned and tried again.

this one ended up being the smoothest update since it was up to date to begin with, found the update and ran through the update process twice without prompt and returned to find a mango’d htc surrond, thumbs up!.

nothing to report here, tried a lot of times to get it to see the update with no success.  i returned to the international “where's my update” page only to see a little caveat that not all phones on at&t have actually got the update being delivered so the chart is a bit misleading.

hence why i say earlier to check the chart against the origin of the phone and not the network you are using it on, it’s al down to the provider of the phone.

so i’ve parked the hd7’s for now