Maybe you already heard or read about the fact that Microsoft brought WinForms and WPF to .NET Core 3.0. Maybe you already saw the presentations on the Connect conference, or any other conference or recording when Scott Hanselman shows how to run a pretty old WPF application on .NET Core. I saw a demo where he ran BabySmash on .NET Core.

BTW: My oldest son really loved that BabySmash when he was a baby.

WPF and WinForms on .NET Core?

I was really wondering about this step, even because I wrote an article for a German .NET magazine some months before where I mentioned that Microsoft won't build a UI Stack for .NET Core. There were some other UI stacks built by the community. The most popular is Avalonia.

But this step makes sense anyway. Since the .NET Standards move the API of .NET Core more to the same level of the .NET framework, making the APIs almost equal was simply a question of time. WPF and WinForms are based on .NET Libraries, so it should run on .NET Core.

Does This Mean it Runs on Linux and Mac?

You are now able to run fast and self-contained Windows desktop applications. That's awesome, isn't it!?

Every time I install a new version of the .NET Core runtime I try dotnet new and I was positively shocked about what I saw this time:

You are now able to create a Windows Form or a WPF application using the .NET CLI. This is cool. And I for sure needed to try it out:

And yes, it is working as you can see here in Visual Studio Code:

And this is the WinForms project in VS Code 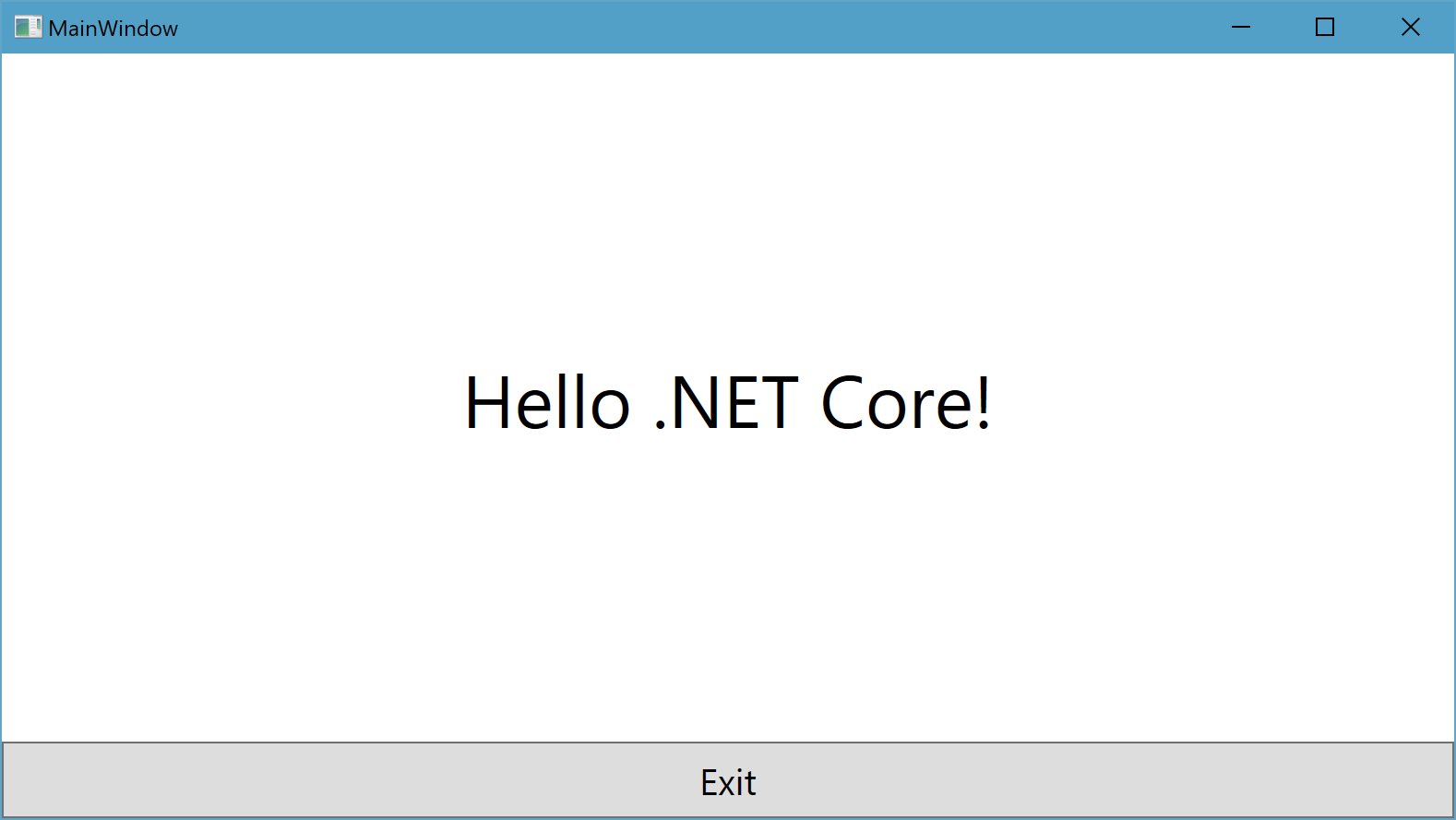 And again on the WinForms GUI: 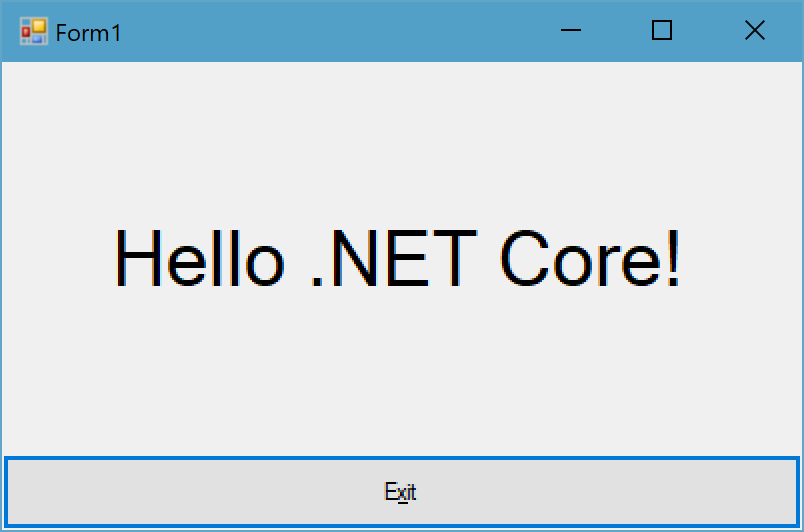 Visual Studio Code isn't the right editor for this kind of project. If you know XAML pretty well, it will work, but WinForms definitely won't work well. You need to write the designer code manually and there isn't any designer support yet. Maybe there will be some in the future, but I'm not sure.

The best choice to work with WinForms and WPF on .NET Core is Visual Studio 2017 or newer.

I don't think I will now start to write desktop apps on .NET Core 3, because I'm a web guy. But it is a really nice option to build apps like this on .NET Core.

BTW: Even EF 6 will work in .NET Core 3, which means you also don't need to rewrite the database access part of your desktop application.

As I wrote, you can now use this super fast framework and the option to create self-contained apps. I would suggest you try it out and play around with it. Do you have an older desktop application based on WPF or WinForms? I would be curious about whether you can run it on .NET Core 3. Tell me how easy it was to get it running on .NET Core 3.