One of the main aspects of microservices architecture is that the application is formed as a collection of loosely coupled services each one deployable independently and communicated each other with some kind of light protocol. 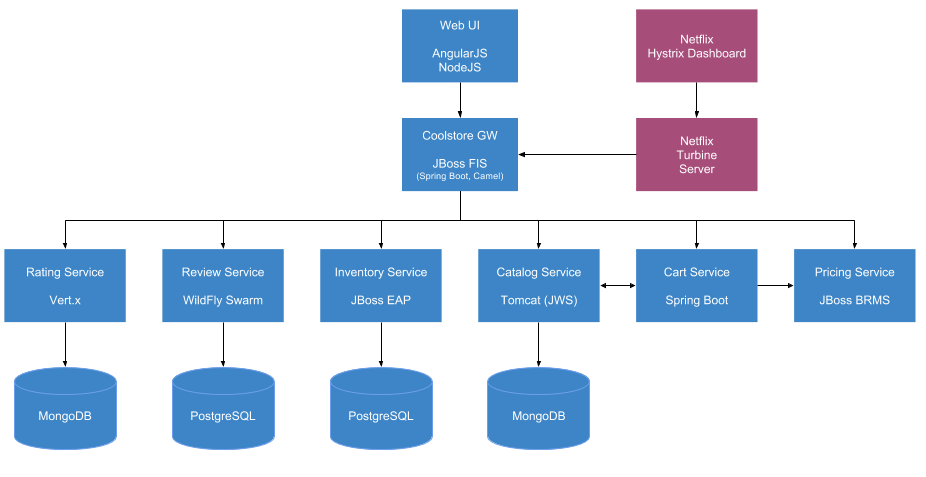 Now suppose that you want to write an end to end test for Cart Service. You will quickly see that it is not easy at all, let me enumerate some of the reasons:

For this reason, end to end tests are not the best approach for testing a microservice, but you still need a way to test from the beginning to the end of the service.

It is necessary to find a way to "simulate" these external dependencies without having to inject any mock object. What we need to do is cheat the service under test so it really thinks it is communicating with the real external services, when in reality it is not.

The method that allows us to do it is Service Virtualiztion. Service virtualization is a method to emulate the behavior of component applications such as API based.

You can think about service virtualization as mocking approach you used to implement in OOP but instead of simulating at the object level, you simulate at the service level. It is mocking for the enterprise.

There are a lot of service virtualization tools out there, but in my experience, in the JVM ecosystem, one of the tools that work better is Hoverfly.

Let's see how an "end-to-end" test looks like for Cart Service.

This service is implemented using Spring Boot, so we are using Spring Boot Test framework. The important part here is that the URL where Catalog service is deployed is specified by using CATALOG_ENDPOINT property. And for this test, it is set to catalog.

The next important point is the Hoverfly class rule section. In that rule, the following things are specified:

The test itself just uses TestRestTemplate (it is a rest client) and validates that you can add some elements to the cart.

Notice that you don't need to configure where the HTTP proxy is started or configure any port because Hoverfly automatically configures JVM network parameters so any network communication goes through Hoverfly proxy.

So notice that now you don't need to know how to boot up Catalog service nor how to configure it with correct data.

You may be wondering "What happens if a current service has also a dependency on a database server?"

In this case, you do nothing since the service itself knows which database server is using and the kind of data it requires, you only need to boot up the database server, populate required data (fixtures) and execute tests. For this scenario, I suggest you using Arquillian Cube Docker to bootup database service from a Docker container so you don't need to install it on each machine you need to run tests and Arquillian Persistence Extension for maintaining the database into a known state.

In the next example of rating service, you can see briefly how to use them for persistence tests:

With this approach, you are ensuring that all inner components of the service work together as expected and avoiding the flakiness nature of end to end tests in microservices.

So end to end tests in any microservice is not exactly the same as an end to end test in a monolith application; you are still testing the whole service, but keeping a controlled environment, where the test only depends on components within the boundary of service.

How do contract tests fit in? Well, everything shown here can be used in consumer and provider side of contract testing to avoid having to boot up any external service. In this way, as many authors conclude, if you are using contract tests, these become the new end to end tests.

Published at DZone with permission of Alex Soto. See the original article here.