The WSO2 Identity Server 5.0.0 takes the identity management into a new direction. No more there will be federation silos or spaghetti identity anti-patterns. The authentication framework we introduced in IS 5.0.0 powers this all. Along with the authentication framework, we absorbed the concept of service providers and identity providers into the core Identity Server architecture.

What does IS do as the resident service provider?

At the same time if you want to configure outbound provisioning for any user management operation done via the Management Console, SOAP API  or the SCIM API, then also you need to configure out bound provisioning identity providers against the resident service provider. That means, based on the outbound configuration, users added from the Management Console, will also be provisioned to external systems like Salesforce and Google Apps. 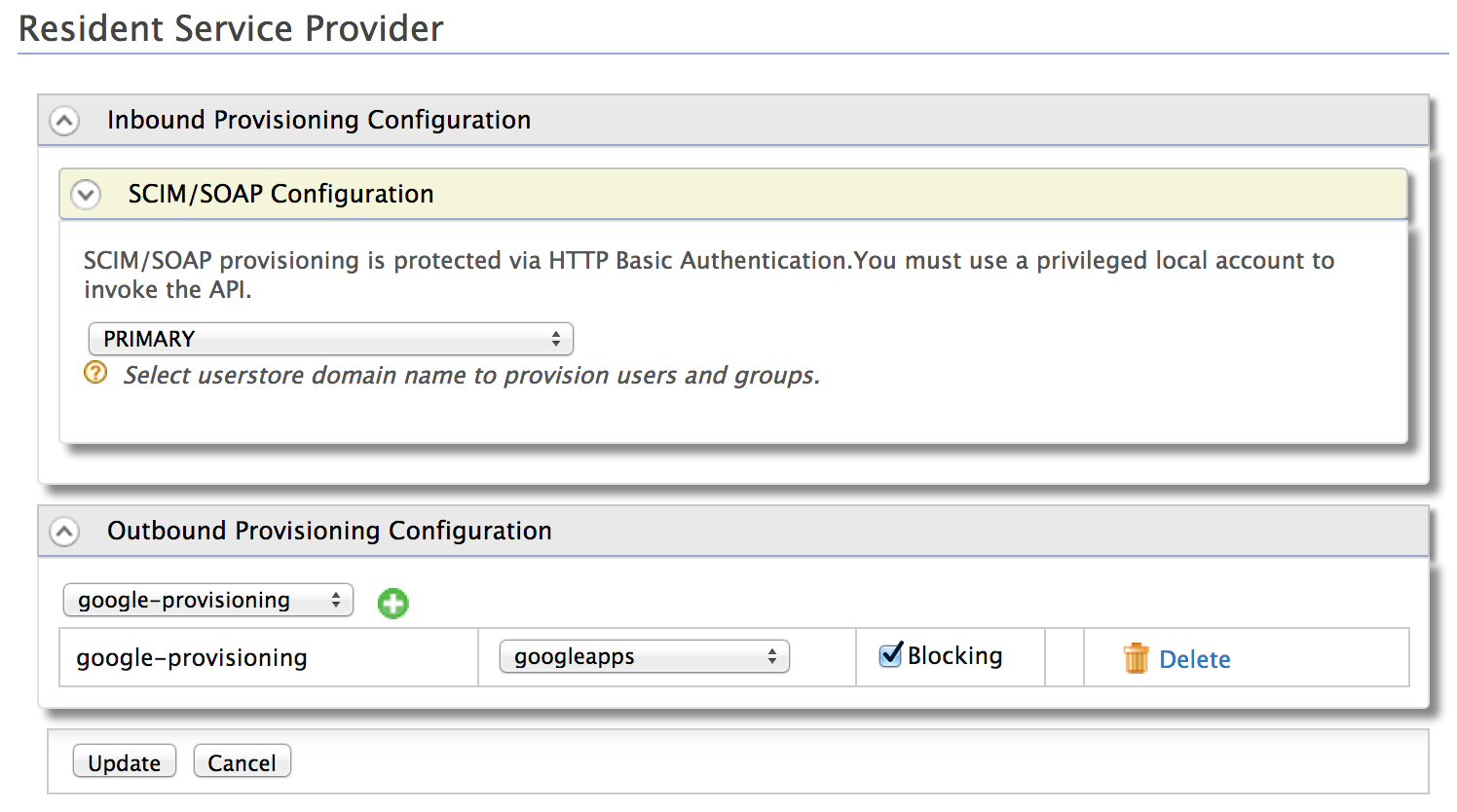 What does IS do as the resident identity provider?

If you are a service provider and wants to send an authentication request or a provisioning request to the Identity Server (say, via SAML, OpenID, OpenID Connect, SCIM, WS-Trust) -  what matters for you is the resident identity provider configuration. 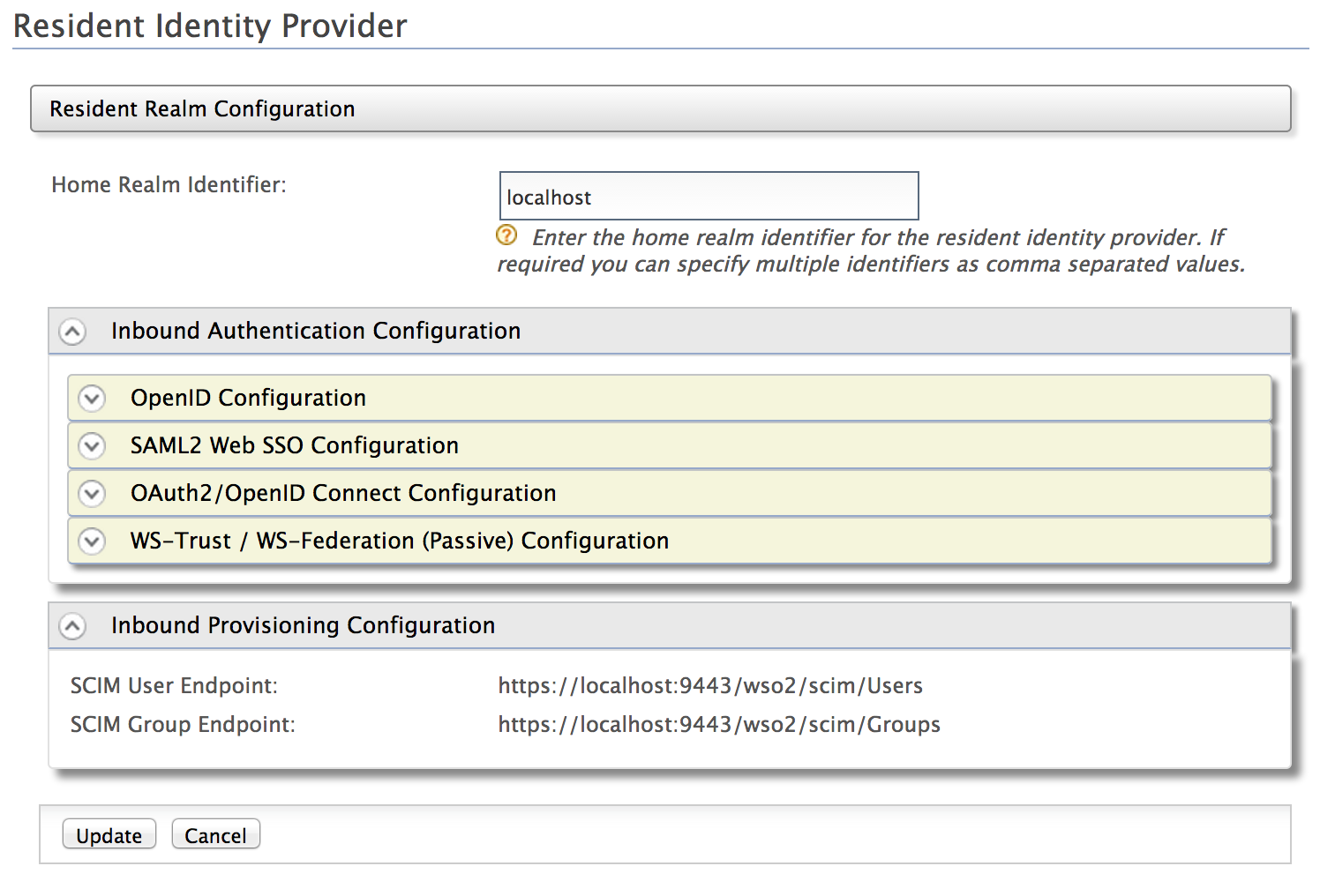 Resident identity provider configuration is a one time configuration for a given tenant. It basically shows you the identity server's metadata - like the endpoints. Later we plan to make this configuration available as a downloadable metadata file. In addition to the metadata, if you want to secure the WS-Trust endpoint with a security policy - this where you have to do that too. 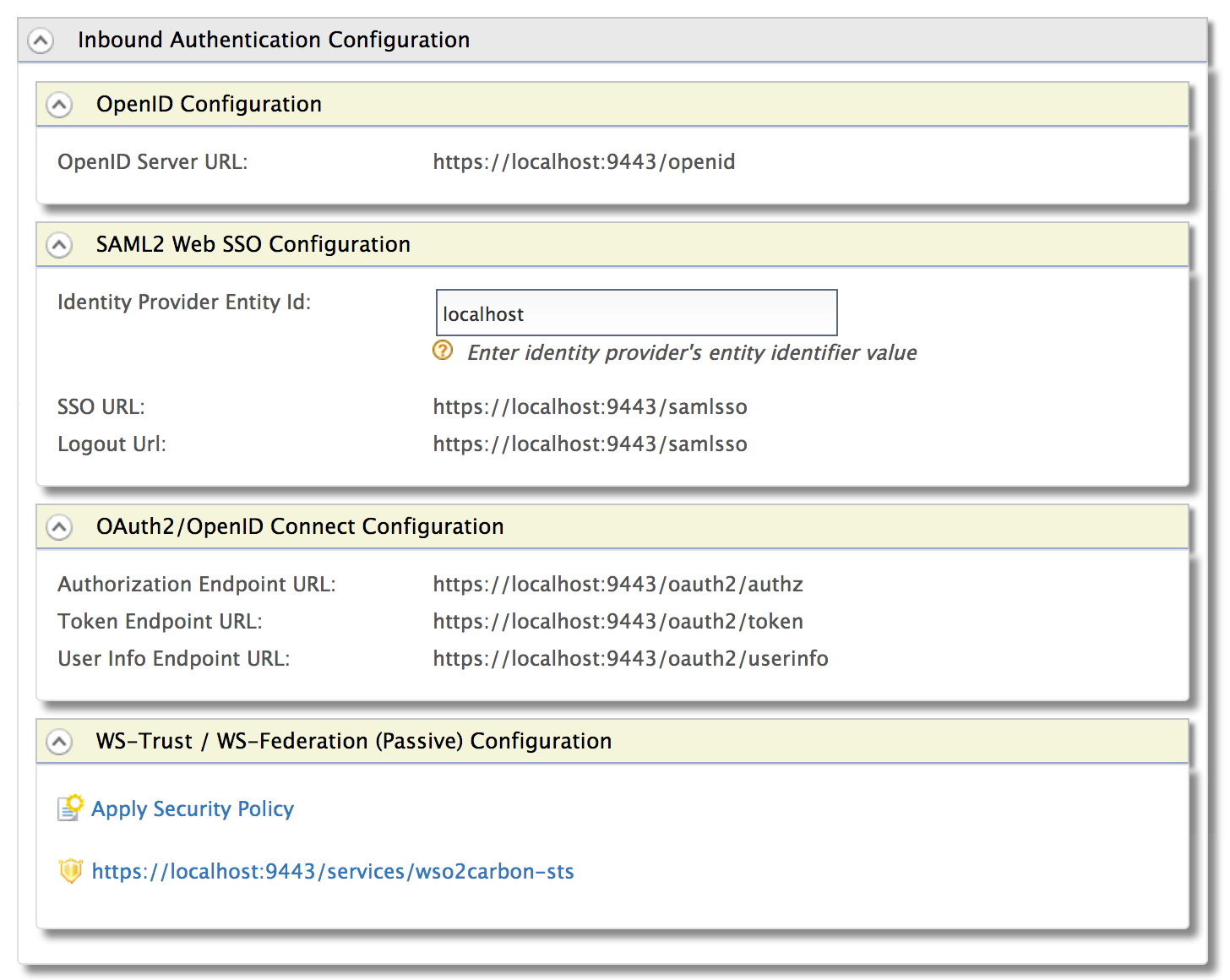