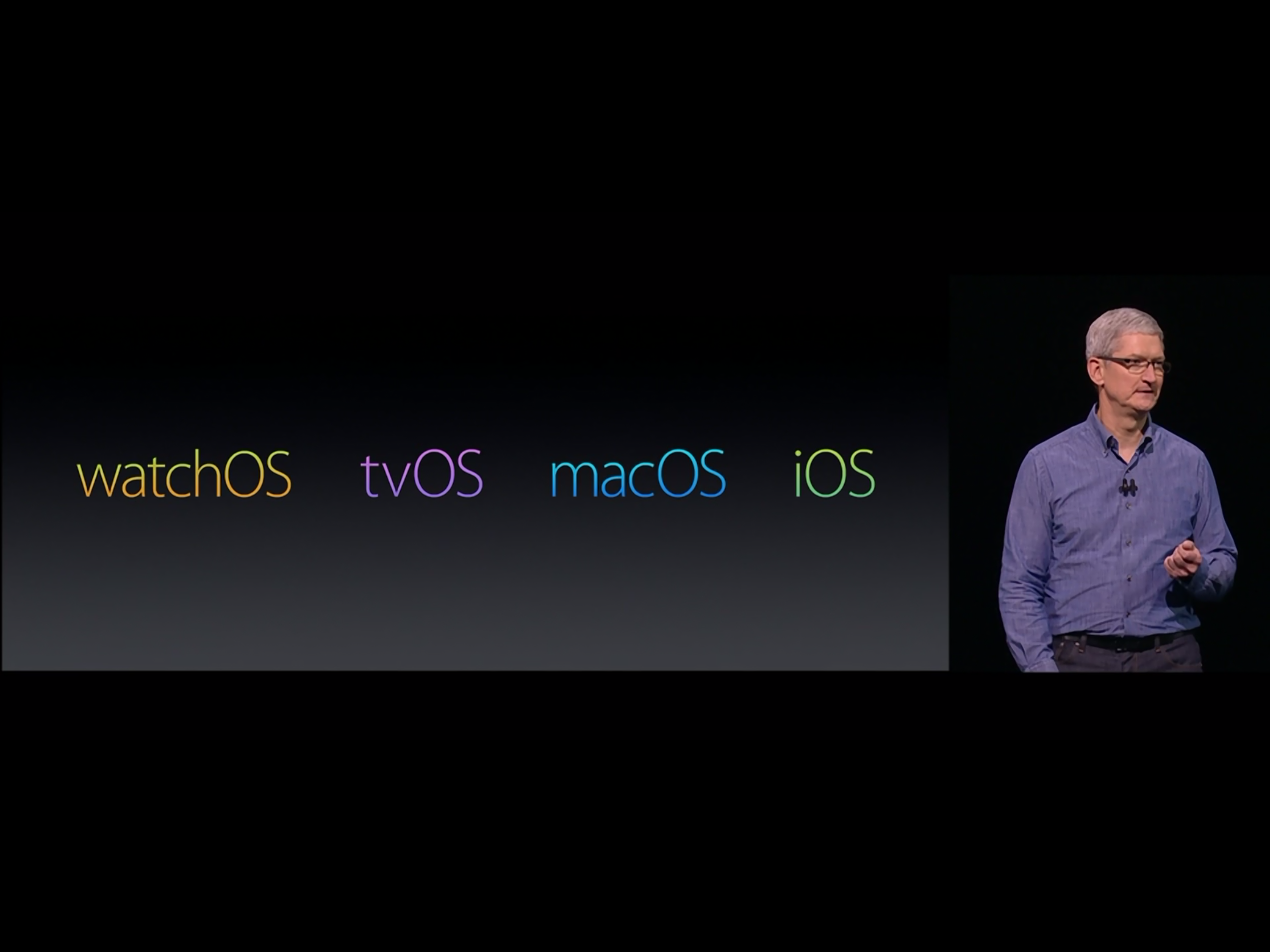 WWDC was full of announcements of features for Apple's four OS flavors. There's no doubt that the opener, WatchOS, has some essential improvements that make it a more appealing platform to explore. Instant Launch for apps is the thing that was missing in the previous iterations of the OS.

The betas are now available to anyone with an Apple developer account. To get going you're going to need to install the Xcode 8 beta, which comes with both Swift 2.3 and Swift 3.0; a progressive move from Apple.  Also included in this version of Xcode are improvements to the Interface Builder, editor extensions to modify your code, a new Memory Debugger, and apparently code-signing is greatly simplified. I'm sure there are many out there who can't wait to try it out.

There's so much to look at on iOS 10. The image below shows some great additions like Split View for Safari on iPad and Continuity Clipboard. 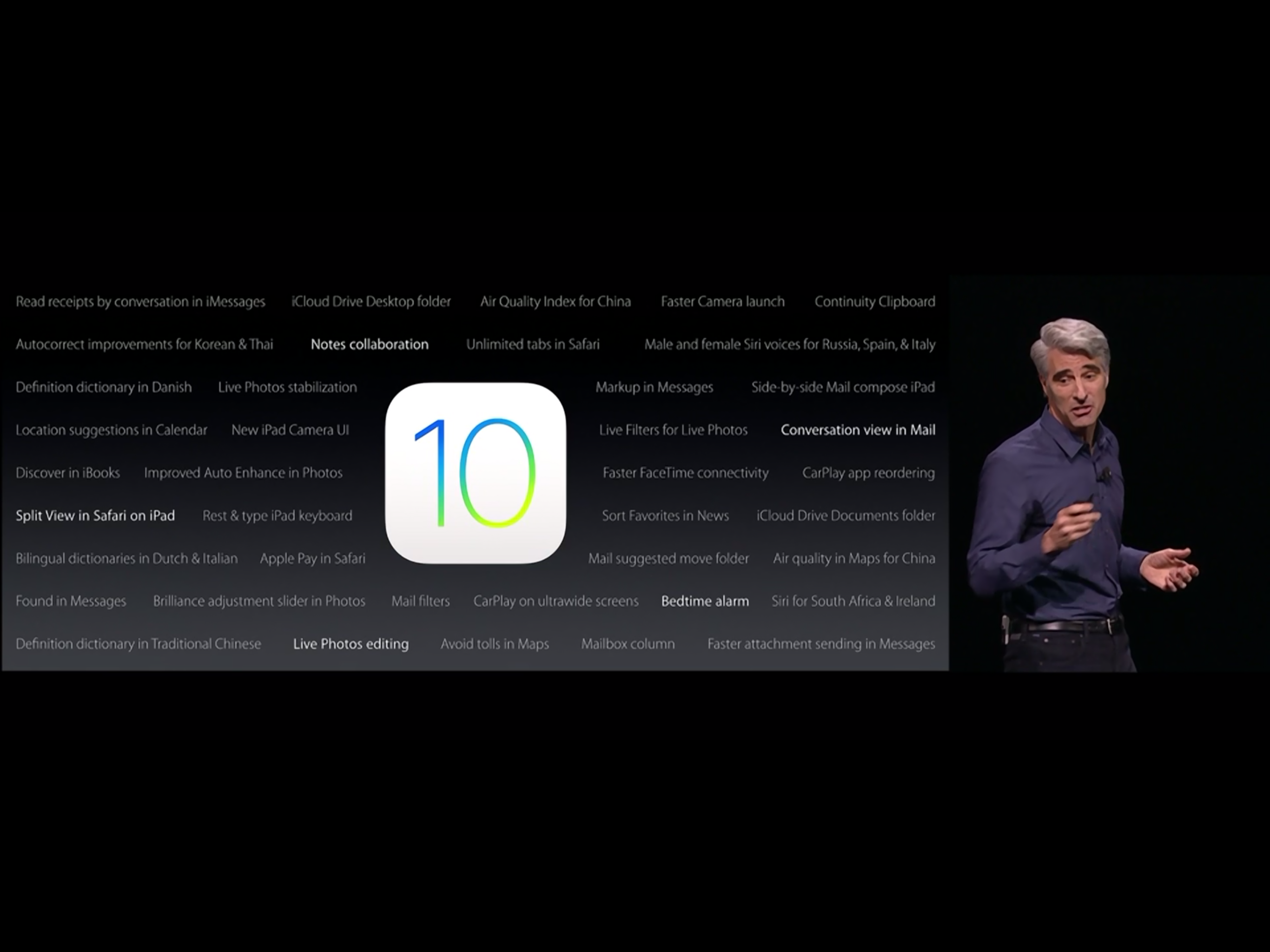 These four integration opportunities will fundamentally change how your apps are used within iOS.

Integration into the Maps app is a huge boost for apps that provide transportation, reservation or other location-related services. The ability to book a ride from your current location without needing to open a dedicated app such as Uber, Lyft, or Carma is a great example of the maturity of iOS.

Since it was launched, developers have waited patiently for the ability to integrate into Siri. It's here with SiriKit!  It looks like the integration works pretty smoothly, by registering a domains and intents for Siri to use. Your app doesn't even need to be running for it to work. In the keynote, we saw that it didn't really matter where in the sentence your app name was mentioned. It will be interesting to see how well Siri copes with requests on your phone if you have a pile of apps with registered extensions. I guess that Siri has had enough time to mature to a level where it should be as reliable as deep links.

To get started on your Siri integration, check out the Introduction to SiriKit.

App extensions are now available to allow you  to enhance the Messages user interface with functionality from your own apps. Examples include photo editing, sending payments or sharing other content. It certainly slows down Facebook Messengers march to take over how we communicate.

You'll be able to easy create sticker packs for use within the Message app without writing any code, just dragging images into the appropriate asset.

Finally the iPhone has embraced the rise of VoIP apps by allowing them to be integrated into the phone app. You'll see calls come in on the lock screen as if it was using the native Phone app.