apple recently announced a release date for their latest innovation: the apple watch (you’ll be able to place orders online from 10 april) and while it’s far from the first contender in the wearable tech market, it’s already getting a lot of attention from apple aficionados. much more than just a timepiece, apple claim the kit will blend into the lives of owners, letting them connect with friends and family, measure their health and fitness and keep up to date with the things which matter most to them. 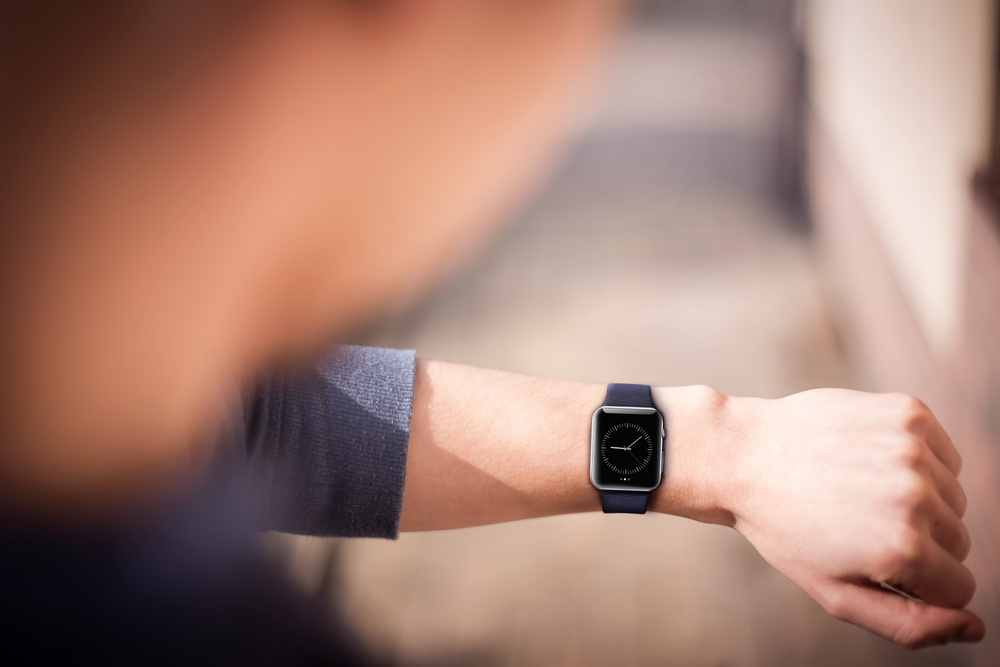 with a range of customizable apps and straps it does more than measure time elapse. variations of the apple watch come in three major price brands:

now, there’s no denying it’s an attractive piece of hardware with some pretty impressive features, but will anyone actually buy the watch? as the prices listed above indicate, the apple watch is hardly an entry-level product and there’s reasonable doubt as to whether wearable tech will ever hold more than a niche market share. apple are good at designing things we never knew we needed, yet iphones already do much more than the apple watch could ever do and those price tags will put a lot of consumers off.

what does the apple watch mean for app developers?

apple are convinced the watch will be a success and on their developer website have provided extensive guides to help you build third party apps. this is all very well, but there’ll be a lot of devs wondering whether it’s actually worth the effort of building new apps for a piece of kit which hasn’t yet been released and offers no guarantee of broad adoption. will it go the way of google glass?

whether it’s building a brand new app for the watch, or whether you simply want to squeeze a pre-existing mobile app into its smaller screen, deciding if this is actually worth the effort is a bit of a gamble. the apple watch has a different ui and apps will naturally require a lot of reconfiguration if you want them to fit well on the much smaller dimensions of the wrist-sized screen. is it worth going through all that effort now, if the product ends up being a failure? is it not worth waiting it out until version 2.0 when you’ll have a better idea of the likely take up of an apple watch app?

these are reasonable concerns and the only way of deciding is by analyzing your own market and product. while the ‘watch’ and ‘edition’ versions of the hardware will sell, the largest numbers of the product likely to shift will be the lower end ‘sport’ watches. for developers with an app that tracks health then, this could be a pretty exciting option. conversely, there’ll be many apps which will simply be illogical on the tiny watch screen.

getting to grips with apple’s watchkit

if you decide that building third party apps for the apple watch is for you, the recommended route is to use apple’s watchkit solution. it’s important to understand that apps built in the watchkit will in fact be running on a program running on a connected iphone. the app on the apple watch is in fact just an external display of this app and users will need to be within range (around 30 metres) of the iphone for the app to work. so, if you’ve developed a running app, you’ll have to bear in mind that users will have to take both the watch and the phone with them when they go jogging around the park.

xamarin have come up with a comprehensive guide to building apps with the watchkit and this includes everything you’ll need to know for developing your tool. crucial things to bear in mind are:

there’s no doubting the apple watch is a beautiful piece of kit, and we’re deeply impressed by what it can do. deciding whether to take the plunge when it comes to developing apps for the watch is a different question however, although the more entrepreneurial of you will benefit from xamarin’s guidelines . we’re looking forward to seeing how consumers take to apple’s watch, and how developers will take to making apps for it.