Taco Bell Programming is the idea that we can solve many of the problems that we face as software engineers with clever reconfigurations of the same basic Unix tools. The name comes from the fact that every item on the menu at Taco Bell, a company that generates almost $2 billion in revenue annually, is simply a different configuration of roughly eight ingredients. 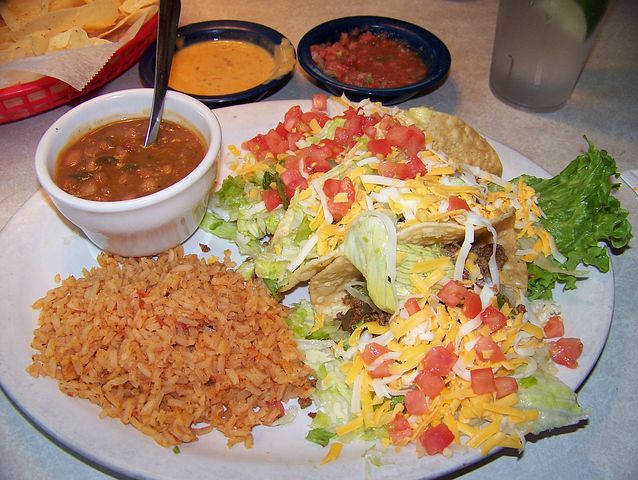 Many people grumble or reject the notion of using proven tools or techniques. It’s boring. It requires investing time to learn at the expense of shipping code. It doesn’t do this one thing that we need it to do. It won’t work for us. For some reason — and I continue to be completely baffled by this — everyone sees their situation as a unique snowflake despite the fact that a million other people have probably done the same thing. It’s a weird form of tunnel vision, and I see it at every level in the organization. I catch myself doing it on occasion, too. I think it’s just human nature.

Every time you write code or introduce third-party services, you are introducing the possibility of failure into your system.

I think that the idea of Taco Bell Programming can be generalized further and has broader implications based on what I see in the industry. There are a lot of parallels to be drawn from The Systems Bible by John Gall, which provides valuable commentary on general systems theory. Gall’s Fundamental Theorem of Systems is that new systems mean new problems. I think that the same can safely be said of code: more code, more problems. Do it without a new system if you can.

Systems are seductive and engineers in particular seem to have a predisposition for them. They promise to do a job faster, better, and more easily than you could do it by yourself or with a less specialized system. However, when you introduce a new system, you introduce new variables, new failure points, and new problems.

If you set up a system, you are likely to find your time and effort now being consumed in the care and feeding of the system itself. New problems are created by its very presence. Once set up, it won’t go away; it grows and encroaches. It begins to do strange and wonderful things. It breaks down in ways you never thought possible. It kicks back, gets in the way, and opposes its own proper function. Your own perspective becomes distorted by being in the system. You become anxious and push on it to make it work. Eventually, you come to believe that the misbegotten product it so grudgingly delivers is what you really wanted all the time. At that point, encroachment has become complete. You have become absorbed. You are now a systems person.

The last systems principle we look at is one I find particularly poignant: almost anything is easier to get into than out of. When we introduce new systems, new tools, new lines of code, we’re with them for the long haul. It’s like a baby that doesn’t grow up.

I think that this is only addressed by stewarding a strong engineering culture and instilling the right values and expectations. For example, engineers should understand that they are not defined by their tools but rather by the problems that they solve and ultimately the value they add. However, it’s important to spell out that this goes beyond things like commits, PRs, and other vanity metrics. We should embrace the principles of systems theory and Taco Bell Programming. New systems or more code should be the last resort, not the first step. Further, we should embody what it really means to be an engineer rather than measuring raw output. You are not paid to write code.