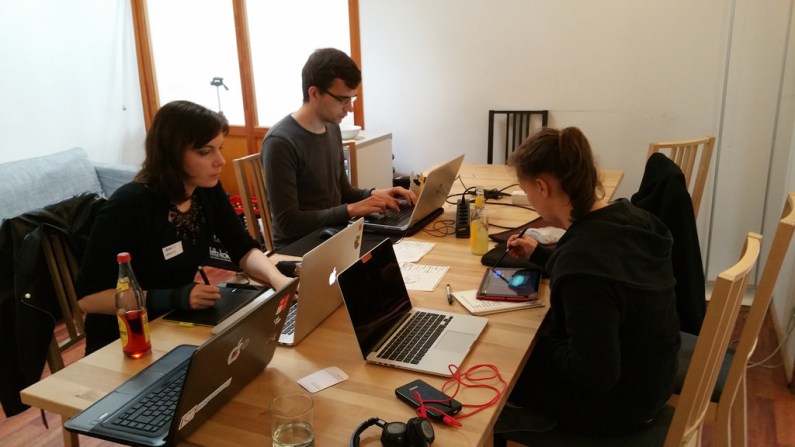 Whenever a game has a public presence, there’s going to be discourse between the developers and players. Often enough, players will be singing praises for the creators and their passion but will also have helpful suggestions and criticisms. It starts with a small request, color-blind optimization, the ability to rebind keys, and so on, until eventually it becomes a conflagration of silly, unreasonable requests. So this article is for the player base that wishes to be heard and understood, but also for the developers who forgot that games were created for the audience playing them; this is a short reminder of how to listen to your player base.

Don’t Shy Away From Interacting With Your Audience

While working on the game itself is a top priority, taking the time to respond to the player base’s primary concerns does much more than just answer their questions. When players feel uneasy about a game’s status, just being told that the developers are listening helps ease the skeptical thoughts and builds healthy rapport between you and the player base.

You don’t need to respond to each and every complaint, but a little goes a long way. Even monthly updates with responses to player feedback will quickly earn brownie points with the crowd and also help both parties understand each other in the upcoming updates.

It’s incredibly difficult to invest many, tireless hours into a feature of your game only to find out that it’s not well received. Even worse, it needs to be completely retooled. However, we must always remember that games are made to be enjoyed by the audience. While the audience is not always right, their opinions should be taken into consideration- after all if they’re unable to play your game because it’s too punishing then who are you developing the game for?

Work On Speaking and Typing With Clear and Concise Language

There’s nothing more infuriating for a player than ambiguous responses from developers. When players are asking about the future of the game they’re investing into, try to be as clear as possible. Using words like, “soon” and “eventually” will leave players excited in the short-term, but frustrated in the long run.

Building a strategy around your language can benefit you to create hype, an anxious roar about future updates, or a red-herring to a surprise update. With the ability to stir emotional reactions from your crowd, it’s also best to be honest and clear with your community.

Players want to be able to share their opinions without being chastised by the community or the developers. While you don’t need to respond to every suggestion, you should take care to not insult, berate, or overreact in a passionate defense of your game. It should also be noted that your interactions with the player base aren’t the only things you should be watching; community members also need to be kept in check lest you find unsavory images, racist comments, or insulting content chase your community away.

While there isn’t a foolproof way to interact with a community, these are just basic steps to help guide you when building a relationship with your audience. Don’t make the mistake of believing that the player base isn’t worth listening to; you will be surprised at the knowledge they have.