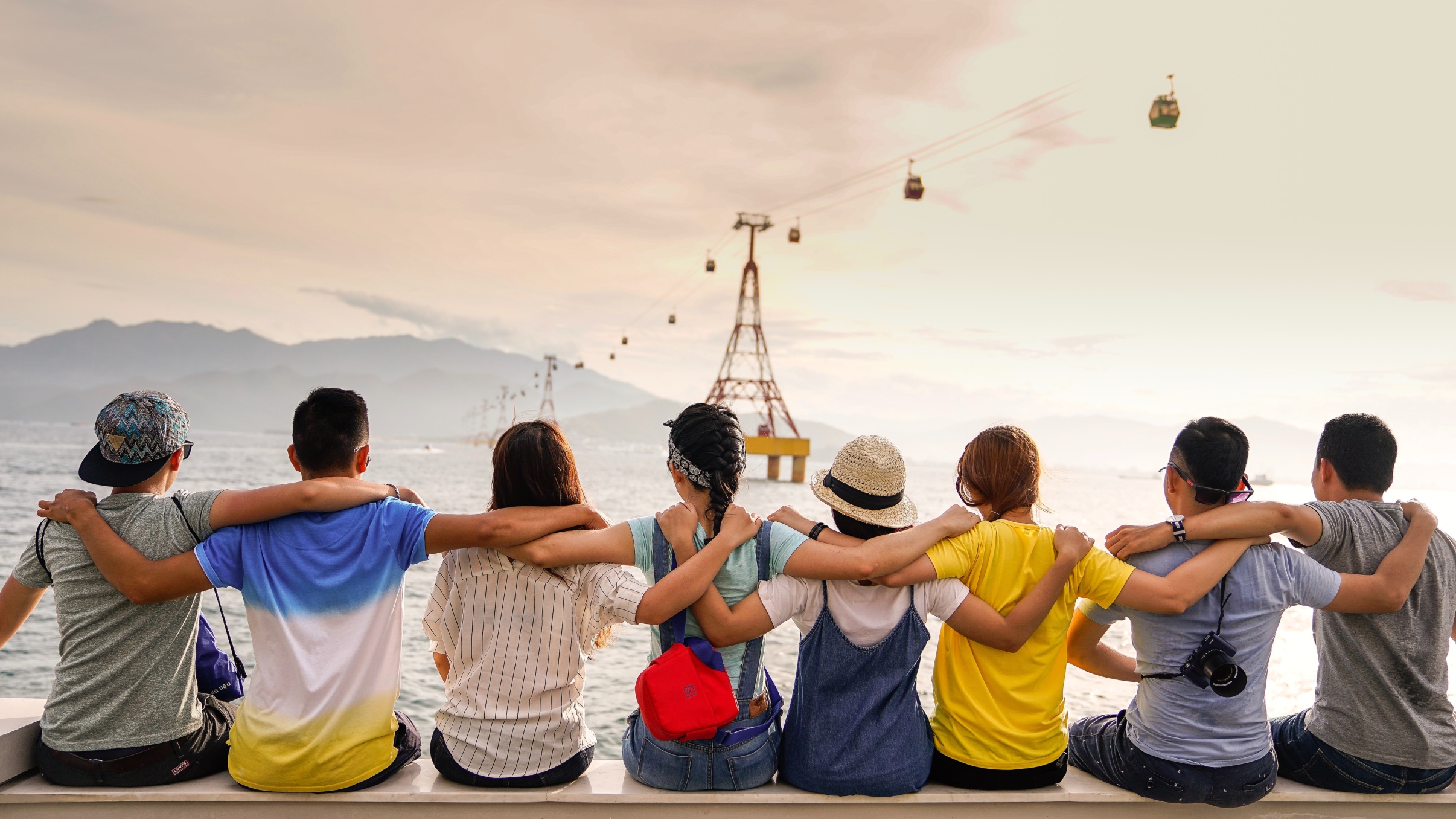 The magic happens when good people come together for a common cause. Well, it does as long as there's a healthy dose of trust in place.

Improving or enhancing collaborative working is often one of the main reasons for choosing to implement online communication channels, such as Slack or Asana, but all too often, companies fail to get virtual teams and collaborative ways of working off the ground.

But why? There must be a reason why it is difficult to encourage virtual teams when you provide all the tools to facilitate it.

You may also like: Creating a Fear-Driven Development Culture

The answer is just that: Providing tools does not equal success.

According to Gartner research of 400 organizations, simply providing a social platform and just expecting good things to happen fails about 90 percent of the time. Yet, this is an all too common approach.

So, if they have the tools, what is preventing your staff from communicating and collaborating online or indeed at all?

But what is it about fear that hinders our ability to work cooperatively, and perhaps more importantly, why are your users so afraid?

Trust plays a huge part in combating the fears mentioned. If staff trust their manager, their leaders, and their organization, appearing vulnerable to them does not induce fear.

If, however, your organisation has a culture of valuing the bottom line over employee wellbeing, blame, secrecy, power-struggling, pitting staff against each other, and knowledge hoarding, then your staff are far less likely to want to expose themselves publicly.

In the early nineties, a neuroeconomist and Claremont University professor Dr. Paul Zak designed an experiment to test whether there is a biochemical basis for trustworthiness.

In it, two people are paid $10 to participate in an experiment. Person A is asked whether he wants to give Person B a portion of his $10 (a stranger he only communicates with via computer, knowing that the amount he sends will be tripled). Person B then has the option of sending a portion of the money back to Person A.

Traditional theory says that Person A will not trust the stranger (Person B) to share the spoils and will opt to simply keep his original $10. However, Dr. Zak’s experiment showed a high percentage of people will both send and return some money. Why?

In Dr. Zak’s game, the subjects’ blood was tested before and after for oxytocin. His findings showed that Person B’s levels of the hormone increased in proportion to the money received (indicating that he was trusted) and this in turn motivated Person B to return some money (indicating he was trustworthy).

So clearly, oxytocin plays a significant role in trusting and feeling trusted, and according to a white paper by Unify, small actions can trigger the release of oxytocin: physical contact like a hug, praise and reward,  clear displays of fairness, shows of empathy and vulnerability by your manager, a ‘like’ or positive comment on a post or blog you’ve written.

Clearly, it would be very easy for a switched-on manager to work on their soft skills, like treating staff fairly and with care, asking for help, admitting they don’t have all the answers, interacting with their posts online and praising good work.

Sounds simple doesn’t it? But all too often this is not the case.

Why? Is it because businesses downplay the importance of soft skills, and that’s why so few leaders and executives are women (who have more oxytocin naturally than men)?

An article in The Independent in 2013 reported that the numbers of female executives in business and industry are falling with just three female CEOs heading FTSE 100 companies. Barely one executive director in 20 (5.8 percent) was a woman, a fall from 6.6 percent in 2012, while 15.3 percent of positions filled by women in the tier below the board was lower in 2013 than six years previously – but that’s a different blog….

The fear factor (and what it does to your brain)

A study by UCLA showed that social and physical pain produce similar brain responses. When people feel excluded (describing feelings of anger, being snubbed, judged, and disliked), their brain shows almost identical activity as if they had been physically hurt.

As mammals, we are hugely social creatures, and indeed, from an evolutionary perspective, being socially connected to those responsible for our care and wellbeing ensured survival.

Traditionally, the workplace was a pure exchange of labour for financial reward, but as the boundaries between work and home continue to blur and your staff likely spends more time at work with their colleagues and managers than they do at home with their families and friends, it is easy to assume that we now see our place of work as part of our social system.

Being reprimanded, made to feel mistrusted or disregarded at work is felt as keenly as it would be falling out with a friend or spouse and is as painful as a physical blow.

That stress causes physical illness is not news; indeed, the physical effects of stress are well documented.

Staff learn to put up with these environments, but it is at the cost of engagement and commitment, which then affects their ability to engage in truly collaborative work.

No one is going to give anything of themselves if they fear the consequences. Any element of threat triggers the ‘fight or flight’ response in the brain, making it impossible to think creatively and putting a firm lid on open sharing, honesty, and cooperation.

Change needs to occur within the organization (or at very least the team) before it will translate online and there are some basic concepts to consider:

How to Build Trust and Improve Communication Within Agile Teams

Trust and Openness Are Key to Innovation