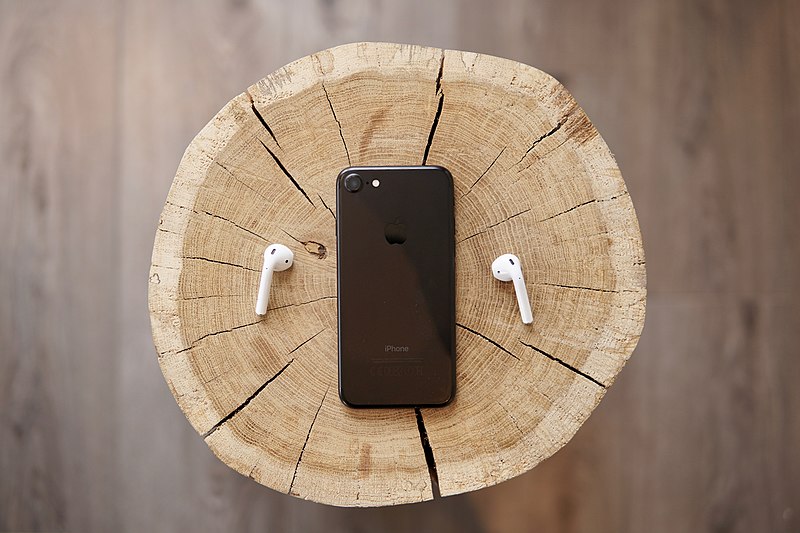 If you work in an open office (like me), you probably have your earbuds in constantly – because of course you do; open offices are the worst. But if those earbuds happen to be wireless, you may want to reconsider.

As this piece in Quartz explains, there was a bit of an uproar last week when reports began circulating the web that more than 200 scientists from around the globe were warning of serious health risks tied to this technology.

But as the piece also points out, this wasn’t exactly true. Let me explain.

While there was indeed a petition signed by scientists back in 2015 (and updated this year) cautioning governments about the potential dangers of non-ionizing radiofrequency radiation – you know, the kind emitted by cell phones when communicating with cell towers, and yes, Bluetooth devices as well – it’s not quite as damning as these posts made it seem, at least not for the wireless earbuds themselves.

Last year, US scientists released the results from a pair of groundbreaking studies that definitively linked this type of radiation with cancer in lab rats. While it had been known for decades that ionizing radiation – like from x-rays, CT scans, etc. – caused cancer in high enough doses, governments (and by extension, manufacturers) assumed non-ionizing radiation did not pose the same threat due to its relative weakness. But, as with many assumptions the government makes, this isn’t actually the case.

The jury is still out, though, on how those findings in rats relate to humans as well as how much non-ionizing radiation it would take for similar results.

While that last sentence may not bring you much (if any) comfort, this next part hopefully will, since, as UCLA School of Public Health professor Leeka Kheifets explains, the amount of radiation emitted from your favorite pair of earbuds is probably not anything to worry about.

Because a Bluetooth device only has to communicate with a router in close proximity, these waves can be transmitted with much less power than a cell phone would need to reach a distant tower. And this, Kheifets says, could be less harmful to body tissues. The truth is that we just don’t know at this point.

But Kheifets does point to the fact that most Bluetooth devices aren’t placed directly in contact with the human body for long periods of time, which should also minimize exposure. Wait. That’s not very helpful here. Sigh.

You know what, if you’re at all worried about it, maybe just switch to the wired version until the necessary research can sort this out. Plus, I hear the new AirPods 2 aren’t living up to all the hype.