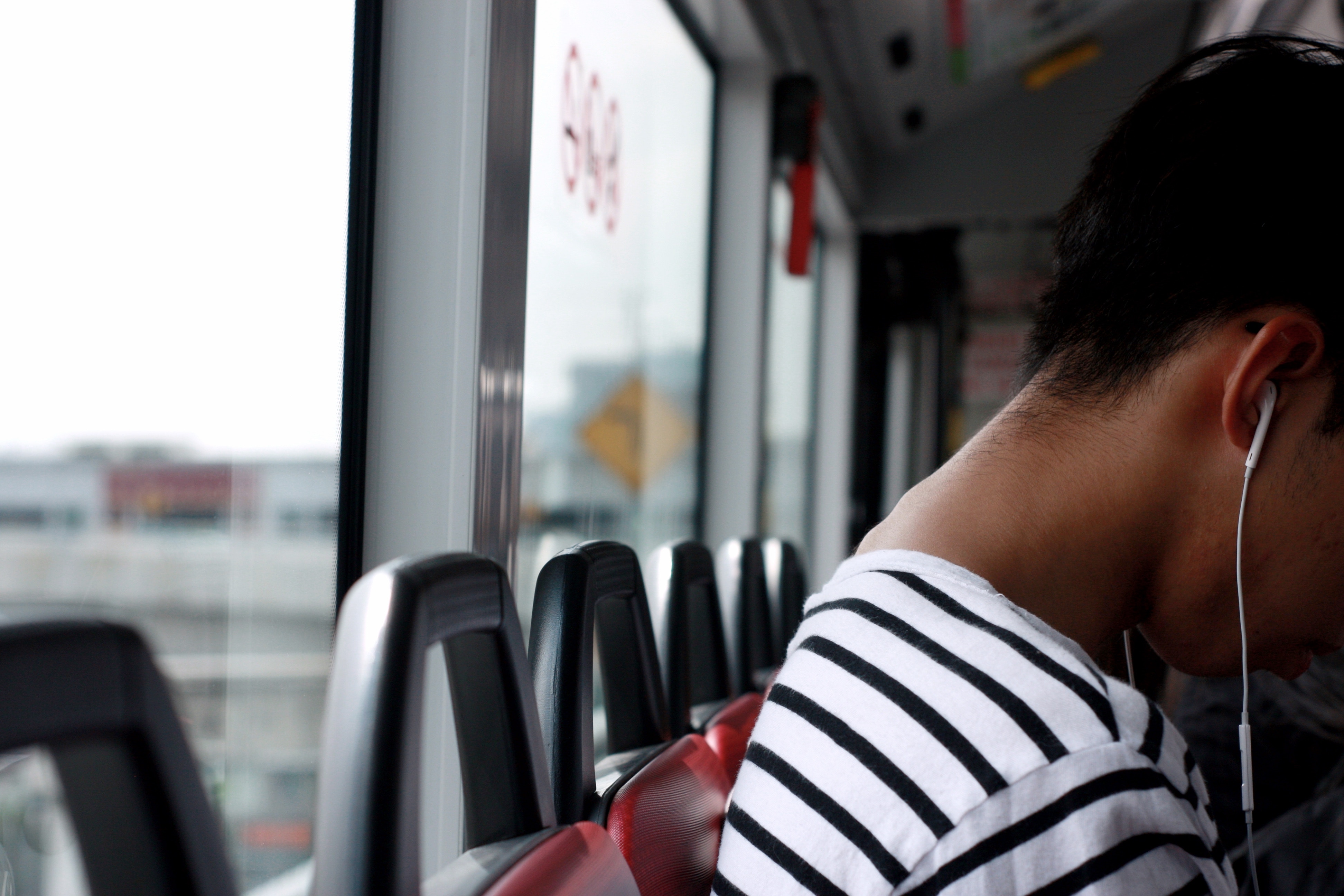 Listening to music is undeniably one of the best ways to spark creativity. This isn’t, however, a one-size-fits-all proposition. While listening to the classical greats has long been touted as the go-to for improved cognitive function and genuine creative thinking, it turns out that it doesn’t always work this way.

As this article in Brain World explains, using music to help your brain come up with outside-the-box solutions ultimately comes down to one thing:

“The ‘right’ music — meaning, the right music for you at a particular point in time, because it’s subjective and idiosyncratic — pushes you into this mind-wandering state,” said neuroscience professor and renowned author Daniel J. Levitin. “You relax and you let your thoughts flow from one to another, and that’s how you get into creativity.”

But how exactly does this work? A group of researchers from North Carolina sought to find out. In their study, which was published in Nature, the team took MRI images of participant’s brains while they listened to a variety of music types – classical, country, rap, rock, and even Chinese opera. Participants were asked to pre-report preferences as well as provide a favorite song to be included in the test.

The study’s results were right in line with Levitin’s findings – namely that while no particular genre elicited similar responses, preference by and large did. In fact, subjects who listened to music they admittedly liked experienced distinct activity in the limbic portion of the brain – the center of emotion as well as memory. Conversely, when participants listened to music they did not care for, their brains stayed mostly dark.

While the study did not test concurrent creative thinking, it did hypothesize about how new cognitive connections could be made possible under the influence of a favorite tune: "We speculate that listening to music has the potential to alter brain network connectivity organization,” the researchers wrote. “It might [thus] be possible that listening to preferred music has the potential to engage such functions.”

And as Scott Barry Kaufman, scientific director at the Imagination Institute, explains in a blog post for Scientific American, this activation of different brain structures is very much what ingenuity is all about:

“Creativity does not involve a single brain region or single side of the brain,” he explains. “Instead, the entire creative process — from preparation to incubation to illumination to verification — consists of many interacting cognitive processes and emotions. Depending on the stage of the creative process, and what you’re actually attempting to create, different brain regions are recruited to handle the task.”

Kaufman then describes an “approximation” of how this process likely goes down and also provides a blueprint of the journey our brains experience under the influence of an intoxicating song:

“When you want to loosen your associations, allow your mind to roam free, imagine new possibilities, and silence the inner critic, it's good to reduce activation of the Executive Attention Network [which is most engaged during times of intense focus, such as when you’re learning something challenging] … and increase activation of the Imagination and Salience Networks,” which are both involved when we use our memories to construct the past (or the future for that matter).

By encouraging us to recall memories and past associations, musical experiences allow our brains to tap into them while we seek to solve something entirely new and, at least until now, entirely separate. But if we had never formed a connection with the music to begin with, our brains would ultimately remain still.

All of this just goes to show that, for some people, classical music really is overrated.