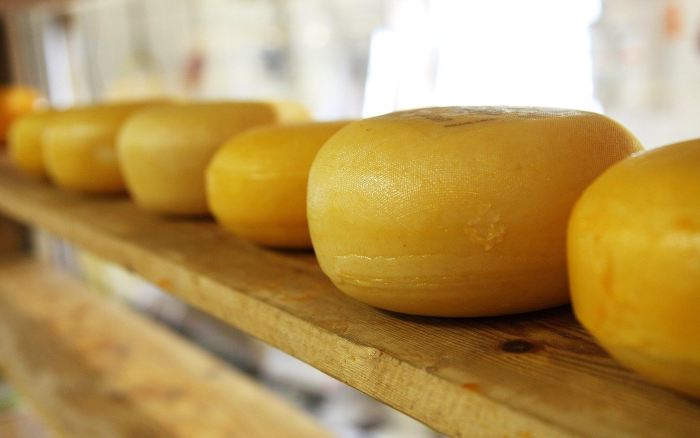 Do you remember a time when YouTube did not exist? If not, let me paint a picture for you.

Some programs were broadcast over the airwaves or via some television service that individuals would tune in to watch.

Those programs were managed by the network which was broadcasting them. In the early days, viewers would use the newspaper to gain access to the broadcast guide. Later, a weekly periodical called TV Guide helped assist in locating something to watch. Back then, it wasn't all that easy to find something you wanted to watch.

You may also like: Top 8 Technology Trends for 2020 and Beyond

YouTube became a major player in the daily lives of connected souls. The cheese moved for everything related to broadcast programming — most likely to the dismay of the networks which had a strong grip on controlling options for viewers for decades.

I began to wonder how this same cycle has benefitted IT professionals over the years.

The Power of Open-Source Software

A common example where I see a similar approach is with open-source software (OSS).

When comparing software development from my early post-college days to my most recent project, the underlying concepts of programming remain in place. However, none of the same toolings exists as it was in 1992.

When starting development, I would launch a programming environment from a company like Borland. At the time, their C/C++ toolset was popular and effective. Similar tooling existed for Turbo Pascal as well. Connecting to others electronically often meant using a modem to connect to a Usenet or a bulletin board system (BBS) where threads could be reviewed and discussed. Unless you wanted to pay for some 3rd party library (if one could be found), you would write the code yourself.

When OSS became a point of discussion, there was hesitation. The common view was that the resulting code would only be as good as the worst developer's work on the project. (Not my perception, but what was common to hear back then.) Most were not eager to allow foreign code to enter a corporation's code-base without any warranty or consequence. There was also the fear that a given OSS library would expose a corporation or pave the way for hackers to enter their systems, unexpectedly.

With programming languages like Java, the OSS options began to emerge and the power of the Internet helped promote successful options. Then, as teams began to work on their next feature, they realized that using a framework, like Hibernate, provided all of the necessary boilerplate code needed for the project to connect to databases, retrieve data and even persist data.

As a result, OSS options became commonplace to feature developers. Fast-forward to my current project (28 years later) and the number of OSS options in place on both the client and server-side of development is a "who's who list" of key players in the OSS industry.

In taking this approach, the feature team developers have been able to focus on writing program code that enforces and controls the business logic for the needs being met. This approach has also led to a faster turnaround for features and functionality — eliminating boilerplate code along the way.

When YouTube first gained momentum, I could not quite understand how and why YouTube would offer a way to upload and share videos at no cost to the publisher.

It did not take very long before I saw the power of the platform and why Google was quick to add it to its suite of products. Like their famed search engine, Google saw the YouTube service as a framework they could utilize to make money — mostly through advertising. Along the way, they also paved the way for paid solutions for end-users to use, which restricted the number of options or quality of the product that was received.

In software, similar benefits have been recognized through open-source software initiatives.

In my decades of service in Information Technology and my experience walking this earth, I have learned that people tend to flock to the things that interest them. Whether it be the ability to watch publications that truly match their interest or pulling a framework into their application, if the value is there for the individual — they will not hesitate to experience something new.

While those original television broadcasters may not be pleased with their new reality, in the public's view this was a change that needed to happen.