► The Anatomy of a Swing Application

► The Anatomy of an SWT Application 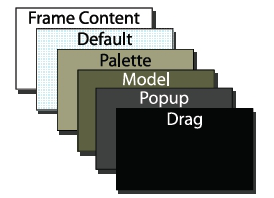 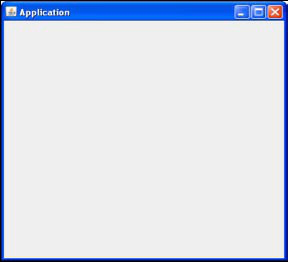 How to Make a Snake Game in Swing

The Secret Life of a DefaultTreeModel

Getting Started With Headless CMS