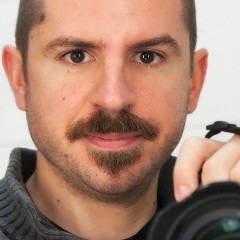 Benjamin is an Internet of Things enthusiast who has a passion for empowering developers to build end-to-end, innovative, IoT solutions. A long time open source advocate, he co-founded the Eclipse IoT Working Group and he has been speaking at many IoT conferences worldwide (IoT World, Open IoT Summit, Devoxx, …). In his current role at Microsoft, he looks after IoT developers' end-to-end journey with the Azure IoT platform by curating technical content, engaging with open source communities, etc. Benjamin is also an avid producer of educational IoT material that he shares on his blog - https://blog.benjamin-cabe.com.