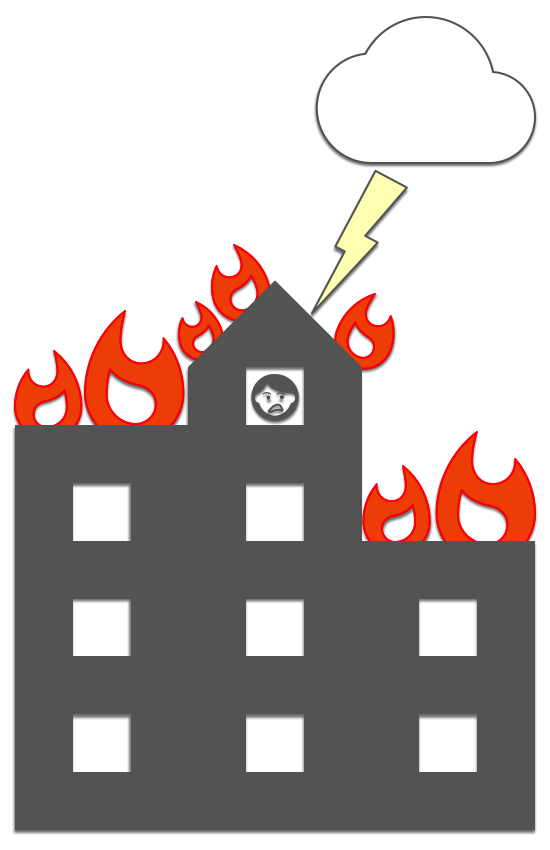 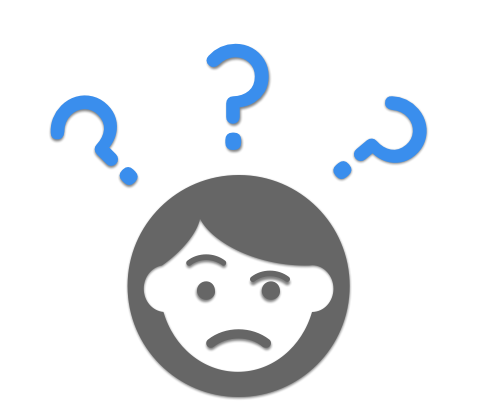 Published at DZone with permission of Mike Rourke. See the original article here.